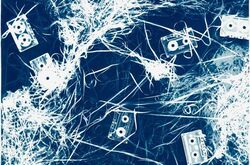 Photographs to Buy at Auction this Week: Phillips Specialist Picks 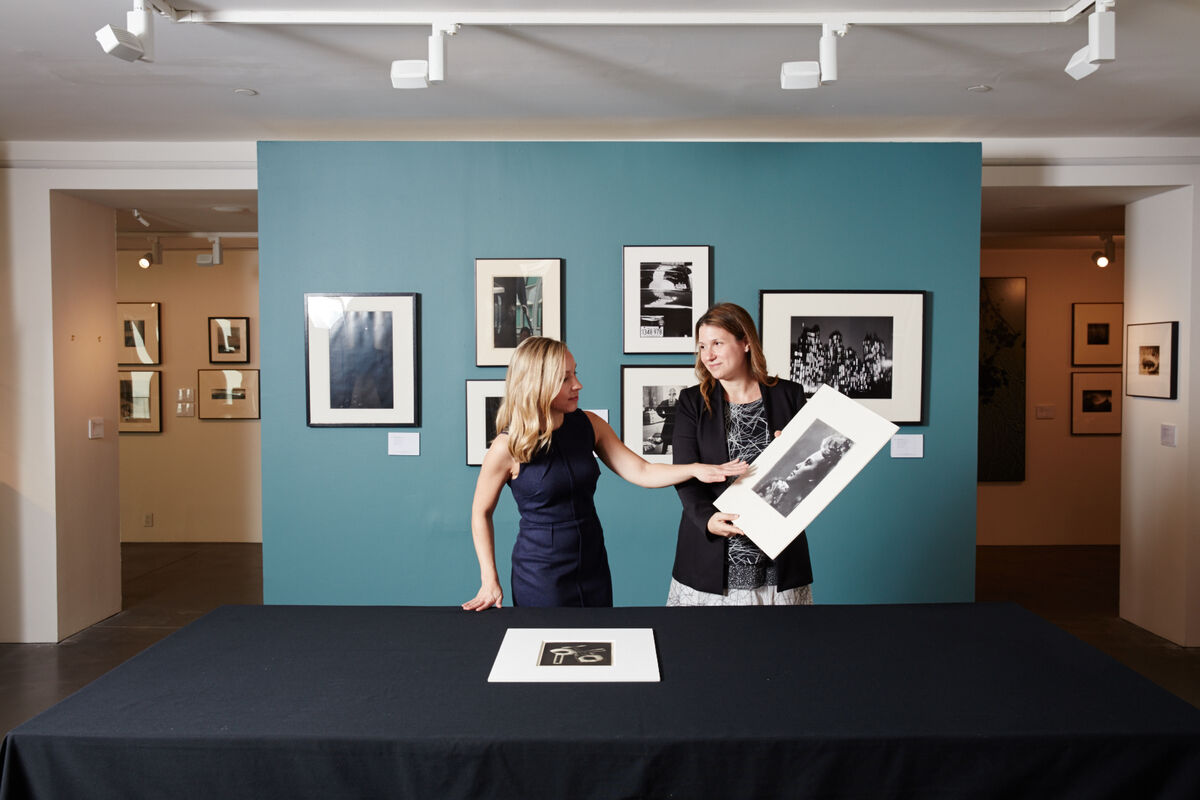 On 3 October 2017, Phillips hosts its Fall Photographs auctions in New York. The sales will feature 20th century and contemporary masters including Man Ray, Robert Frank, Helmut Newton, William Eggleston, and Christian Marclay, among others.
The second installment of 'The Odyssey of Collecting: Photographs from Joy of Giving Something Foundation' kicks off the day at 10am EDT. Following the successful offering of works from this collection—assembled by JGS's founder, Howard Stein—this past April, the concluding sale also spans nearly three centuries. It tells several stories, and foremost among them is the history of the continually-evolving medium and art form that is photography. These images also document the personal journey Howard Stein embarked upon from the 1980s, as he began to collect when the modern market for photography was just coming into its own. Seen below is one highlight, Dora Maar's Portrait de profil à la coiffure en hauteur, executed in the 1930s—the same decade during which Maar became one of Pablo Picasso's most famous muses. 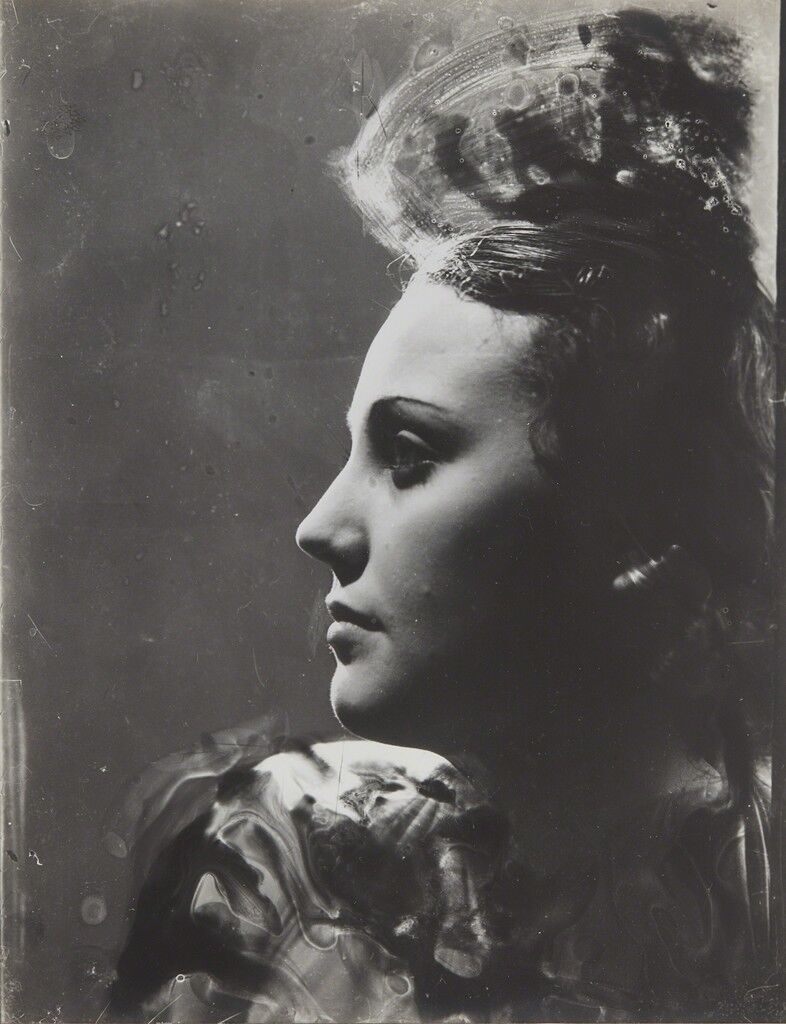 Dora MaarPortrait de profil à la coiffure en hauteur, 1930s. Phillips
From 'Photographs' later in the day, following the conclusion of the first auction, Man Ray's Rayograph from 1922 further highlights the diversity of works on offer. Man Ray's rayographs stand at the forefront of Modernism with their radical use of camera-less photography. Though photograms were first discovered in the early days of photography, Man Ray's rayographs, or photograms, were a revolutionary departure from the nineteenth-century optical/chemical process of copying nature.
Man Ray started making rayographs in the winter of 1921-1922. The first one was an accident. While making contact prints in his tiny bathroom, his makeshift darkroom in a hotel in Montparnasse, one unexposed sheet of photo paper inadvertently got into the developing tray. Not wanting to waste paper, he placed objects on the wet photo paper and turned on the light: "before my eyes," exclaimed the artist, "an image began to form, not quite a simple silhouette of the objects as in a straight photograph, but distorted and refracted by the glass more or less in contact with the paper and standing out against a black background, the part directly exposed to the light."
This unique rayograph depicts a stemmed glass and several prism-shaped objects. Viewers are lured into the image's rhapsodic space in which the ordinary becomes extraordinary. 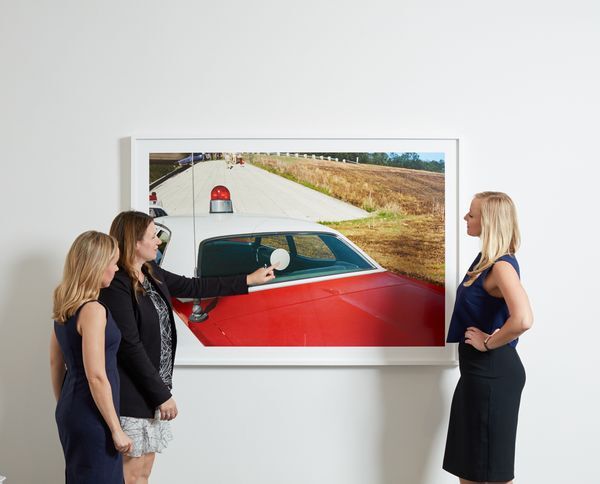 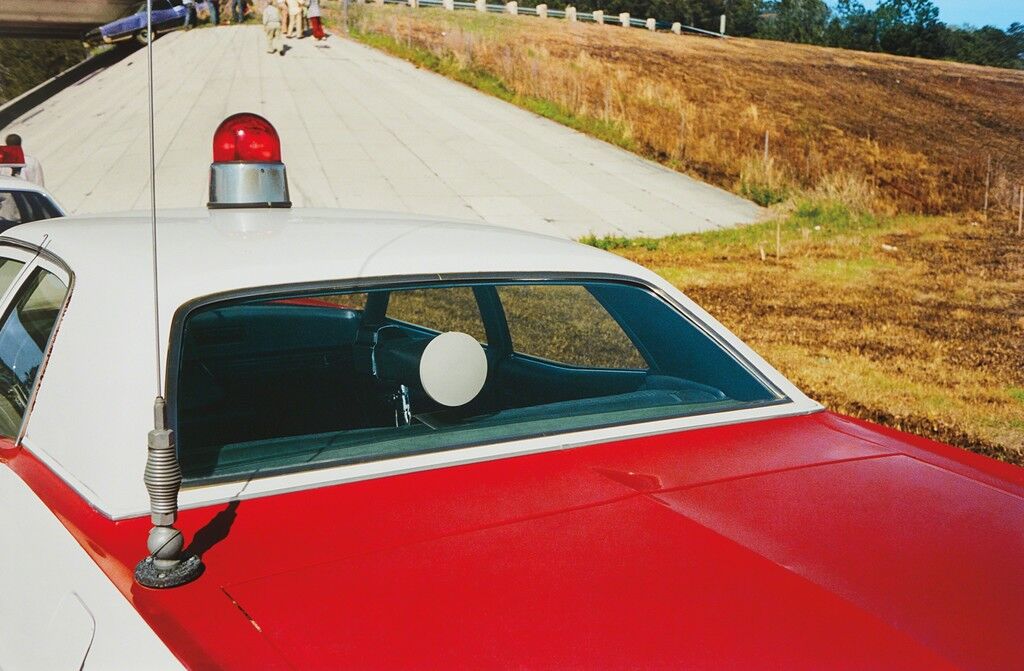 William EgglestonUntitled, 1971, 1974, printed later. Phillips
With its crimson angularity splashing across the foreground, William Eggleston's bold and dynamic Untitled, 1971-1974 can only truly exist in color. Although influenced by the legendary street photographers Robert Frank and Henri Cartier-Bresson, Eggleston chose to break away from traditional black and white photography and began experimenting with color in the late 1960s. At that time, the public, critics and many photographers associated color photography with the commercial rather than fine art. None of this deterred Eggleston, whose highly saturated, vivid images of the southern United States are now held in universal regard.
In Untitled, 1971-1974, bold colors, shapes and planes intersect and repeat, forming a dynamic, almost Kandinsky-like Modernist composition from the not uncommon scene on the American highway system—police and bystanders congregated around a minor car accident. Rather than taking a photo-journalistic stance, Eggleston stands away from the scene on the distant overpass, eschewing any details that might provide circumstantial context, creating, instead, a vivid study of color and form. 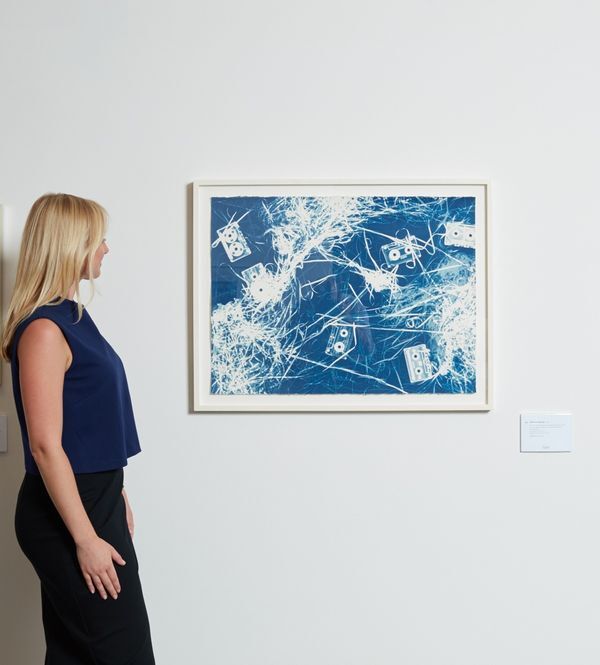 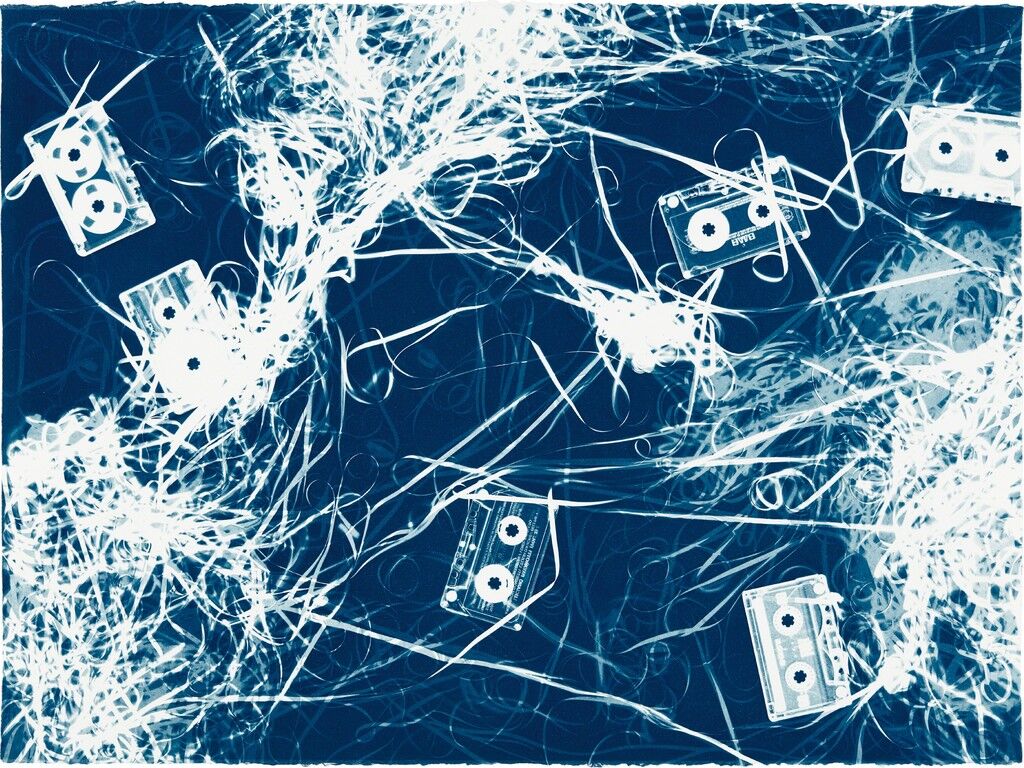 Christian MarclayUntitled (Luciano Pavarotti, Halo and Four Mix Tapes II), 2008. Phillips
Utilizing the cyanotype, a camera-less process widely associated with the 19th century and characterized by its signature vibrant Prussian-blue tones, the photograms created by Christian Marclay showcase his multifaceted and expansive language in art making. Sometimes called a "Dadist DJ," Marclay works across all art forms—music, video, performance, sculpture and photography.
The silhouettes of audio cassettes and their unfurling tape honor one of the earliest photographic techniques, while connecting with the exploration of early avant-garde photograms by Man Ray and Moholy-Nagy. The movement inherent in the composition additionally harkens back to the great Abstract Expressionist painters such as Jackson Pollock. Marclay's selection of subject matter was cassette tapes found in thrift shops around Tampa, Florida. His varied cassette configurations, formed by commingling the long spools of renowned musicians such as Luciano Pavarotti, R.E.M., Barbara Streisand, Rod Stewart, and Madonna with swaths of nameless generic mixed tapes, give a universal leveling in their new representation.
Explore Phillips: Photographs on Artsy, and place max bids on more than 350 artworks. Live bidding opens Tuesday, October 3rd, at 10:00am ET.
Share
../../../components/articles_grid/view.coffee