A renowned computer scientist, prolific author, and Princeton University professor, Brian Kernighan was a member of the legendary Bell Labs team that, in the late 1960's and through the Seventies, developed and cultivated such fundamental and far-reaching computing innovations as the Unix operating system and the C programming language. His best-selling books on programming—including such seminal works as The Elements of Programming Style, written with P. J. Plauger, and The C Programming Language, co-authored by C’s chief designer, Dennis W. Ritchie—have sold millions of copies and been translated into more than two dozen languages. Kernighan teaches in the computer science department at Princeton, where his courses include “Computers in Our World,” considered one of the finest nontechnical introductions to the essentials of computing and programming for humanities students.

As Dennis Ritchie and I said in the first edition of The C Programming Language in 1978:

"The only way to learn a new programming language is by writing programs in it. The first program to write is the same for all languages:

This is the basic hurdle; to leap over it you have to be able to create the program text somewhere, compile it successfully, load it, run it, and find out where your output went. With these mechanical details mastered, everything else is comparatively easy."

In hindsight, life is rather more complicated, but this is still a good first step, and "hello world" has taken on a life of its own as the standard first example for programming textbooks. 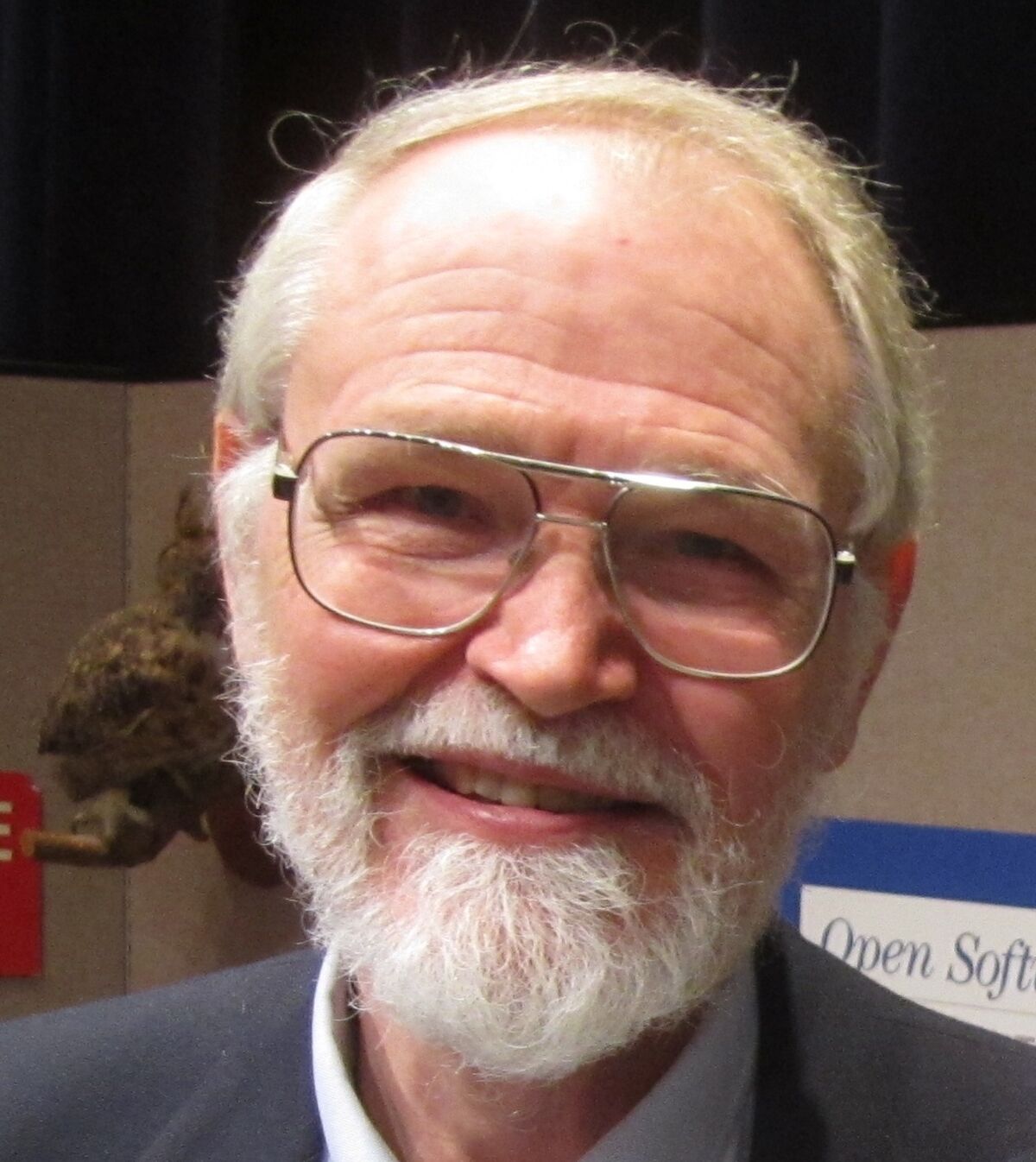