In Its 30th Year, the World’s Longest-Running Print Fair Pulls Out All the Stops

The London Original Print Fair is a print collector’s dream. Housed at the Royal Academy of Arts since its debut 30 years ago, the fair hosts around 50 of the leading publishers, galleries, and dealers in the printmaking business today—nearly three times as many as when it first started in 1985. 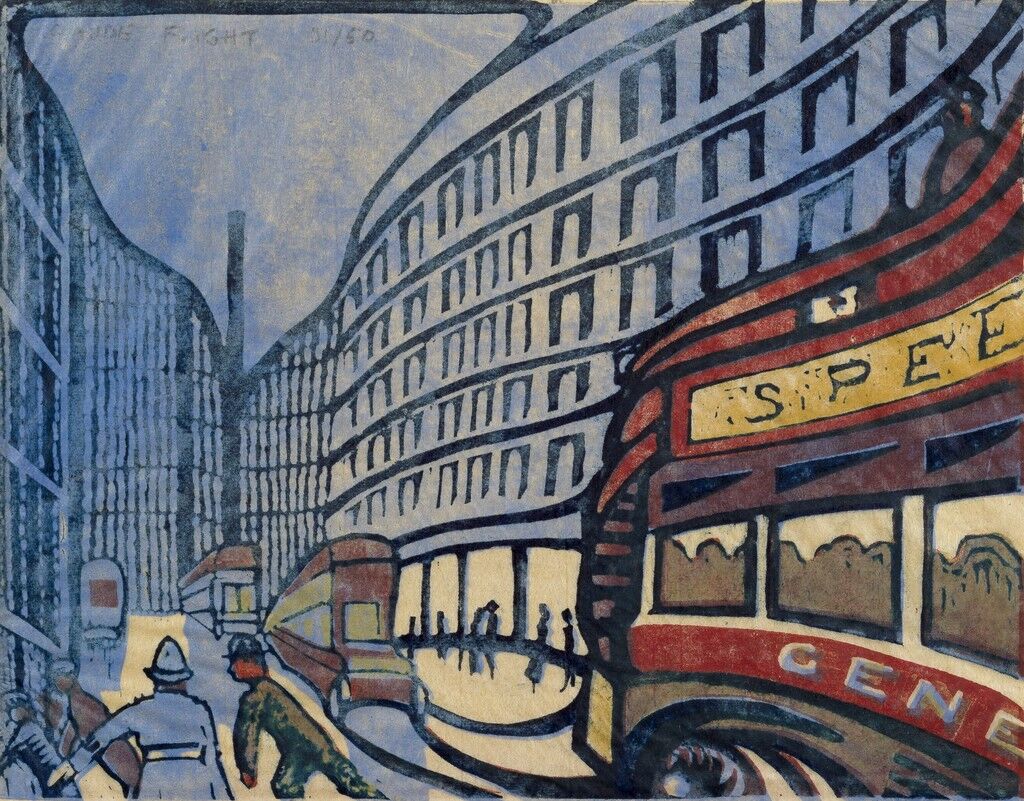 Claude FlightSpeed, 1922. The Fine Art Society
While in London, I visit Gordon Cooke, founder of the fair and a director of The Fine Art Society, one of the world’s oldest art dealerships. Though not many people know it, The London Original Print Fair is the world’s longest-running fair dedicated to prints. It all began back in the 1980s because, as Cooke explains, “we felt that there were people who would be interested in prints, who weren’t able to see them because print dealers do not, as a rule, have galleries on the street. Most of them are private dealers.” He furthers, “We wanted to get people from both sides of the Atlantic and both sides of the Channel, to make it an international event.” 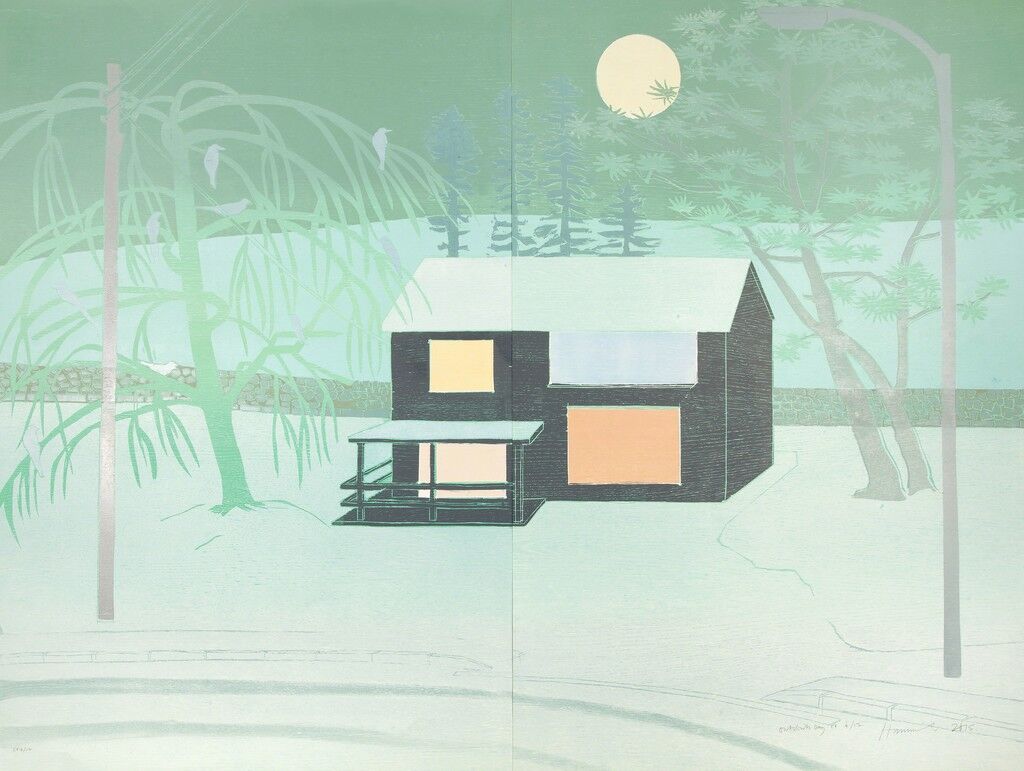 Tom HammickOutskirts (Day), 2015. Flowers
The fair showcases pieces spanning the history of printmaking into the present. Visitors can experience the exciting journey through diverse styles and techniques of printmaking, from Old Masters like Rembrandt to more contemporary artists like David Hockney. “It is really rather wonderful,” Cooke adds, “particularly for people who are not familiar with prints, to see [old and new] side-by-side, because the way most art is presented, you either get one thing or another.” A special museum-worthy exhibition featuring 30 prints from the Royal Collection will be presented in honor of the fair’s 30th anniversary this year. 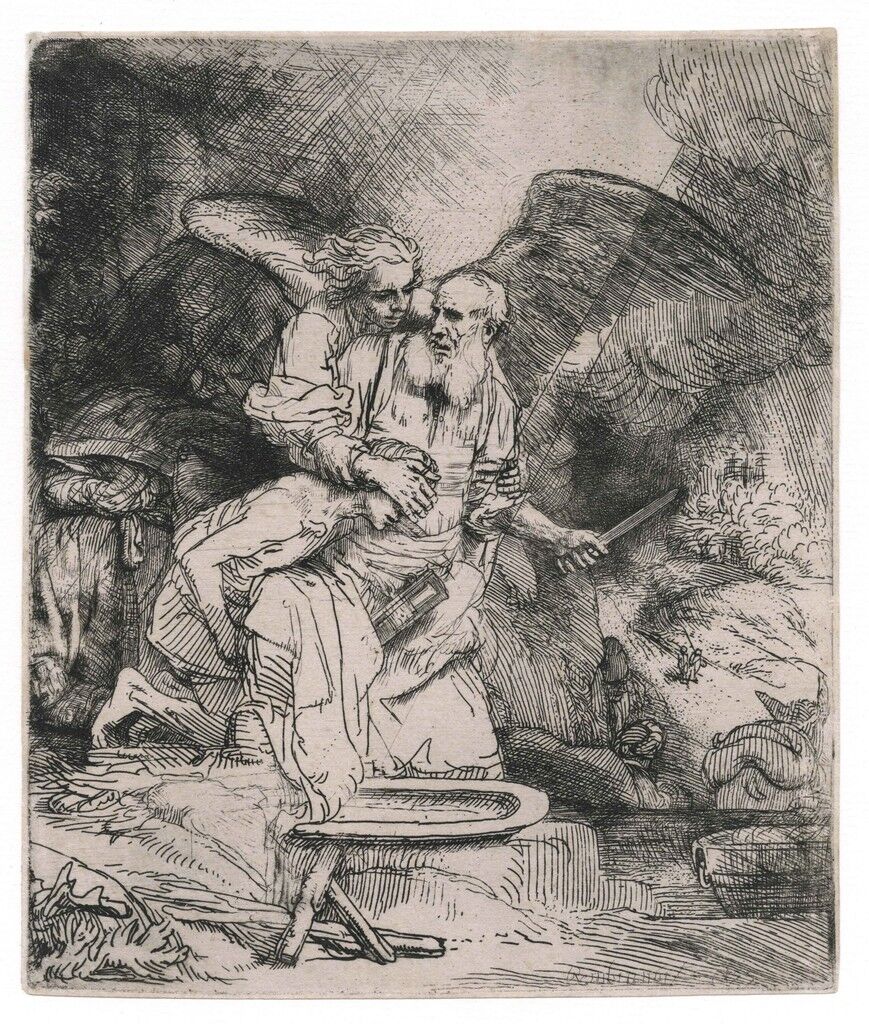 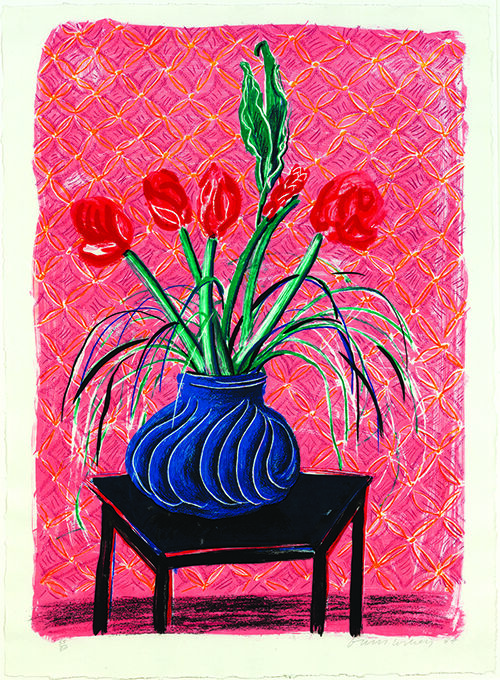 David HockneyAmaryllis in Vase, 1985. Sims Reed Gallery
For the newer generation attending, the fair hosts a special evening for young collectors, offering talks, tours, and live printmaking demonstrations. Expert print dealers are on hand to educate visitors on printmaking techniques, the diversity of their materials and outcomes, as well as how pricing can depend on a complex equation of attributes. Collectors on all budgets can enjoy a wide selection of print works at every price range. 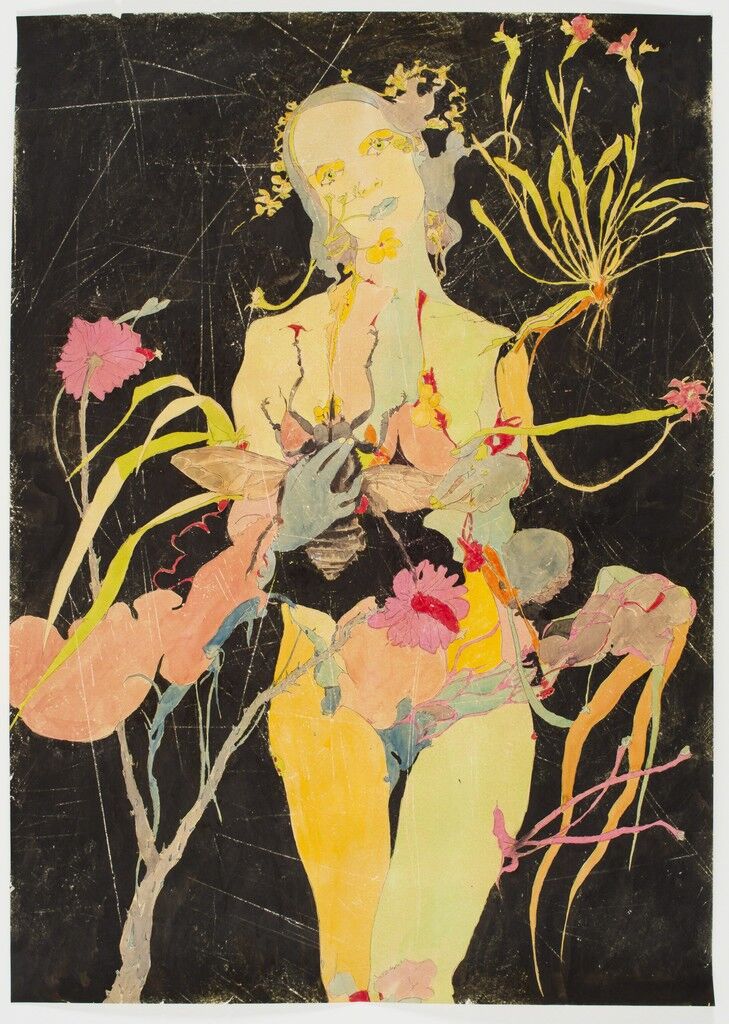 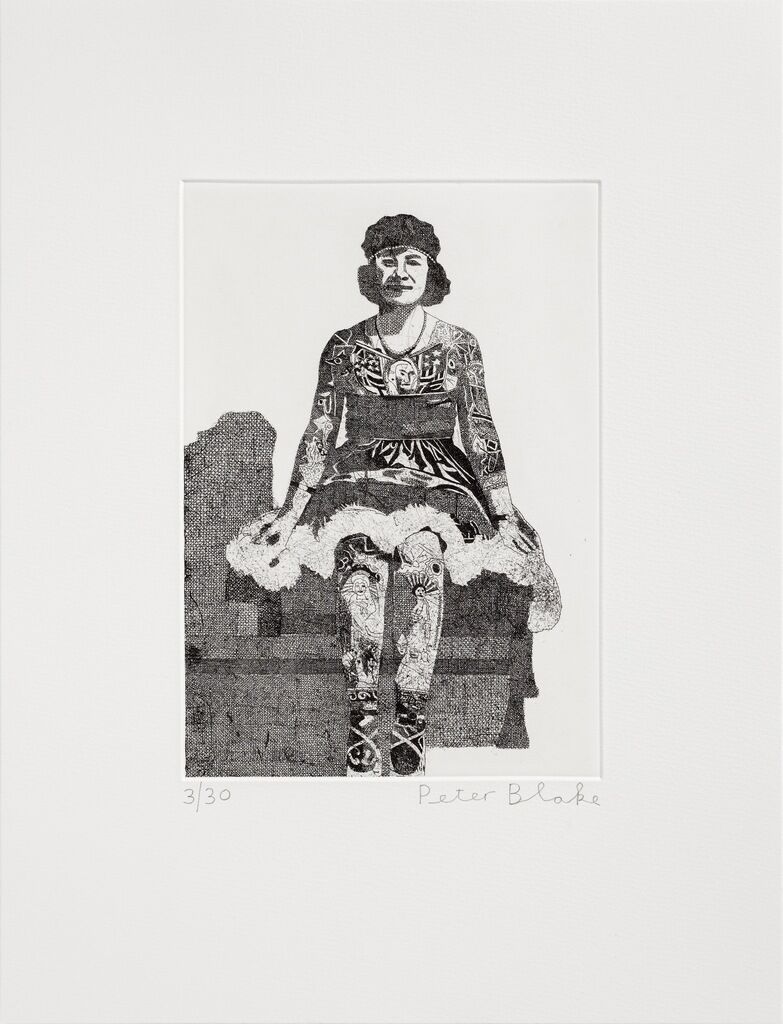 Peter BlakeLiberty Beauty Rose, 2014. Paul Stolper Gallery
The London Original Print Fair has helped to place printmaking in the spotlight and raised the bar for print fairs across the globe. It developed an enthusiastic following and an audience that grows by the thousands every year. What is the secret to the fair’s success, I ask? Cooke attributes a great part to the increasing interest in printmaking among publishers and contemporary artists. 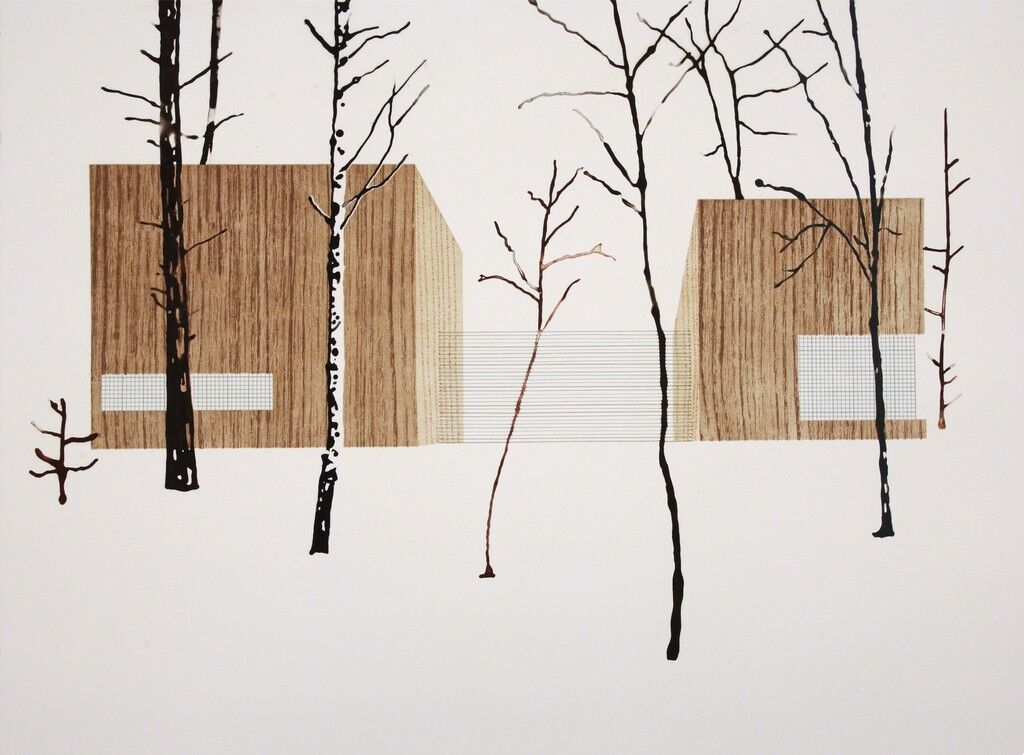 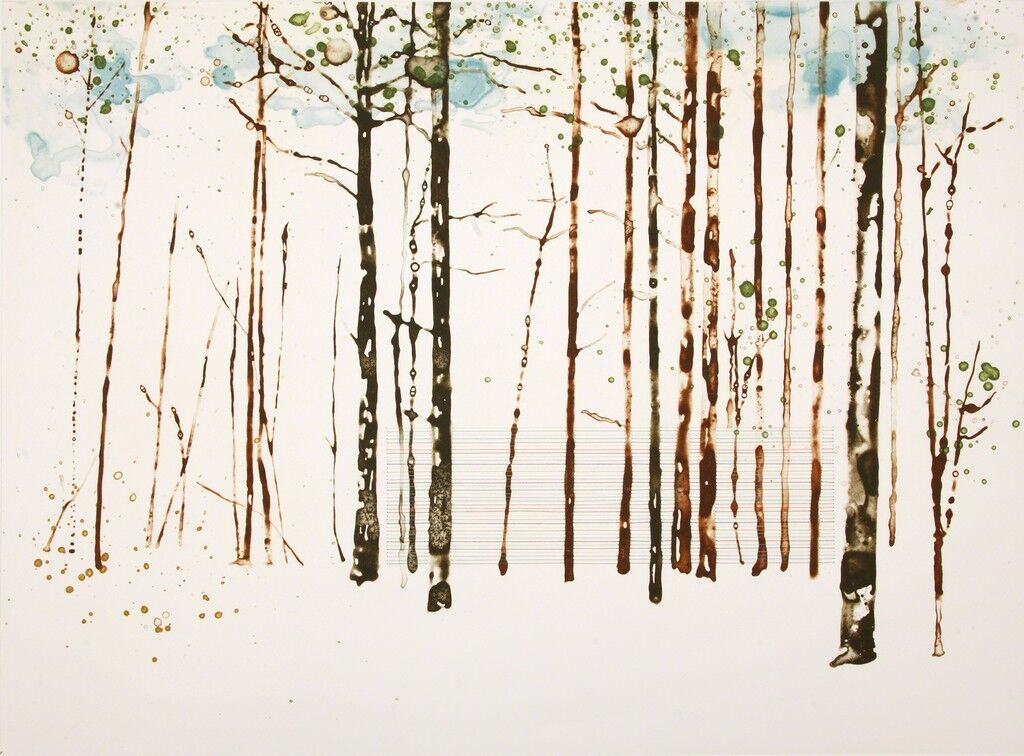 Blaise DrummondMuuratsalo, 2014. Stoney Road Press
There aren’t many fair directors around whose vision is as clear as Cooke’s. There are even fewer with a lifelong commitment and passion for that mission. The fair promises to bring together all people involved in the print world and to host its most impressive range and breadth of exhibitions to date.
Explore the London Original Print Fair on Artsy.
Share
../../../components/articles_grid/view.coffee