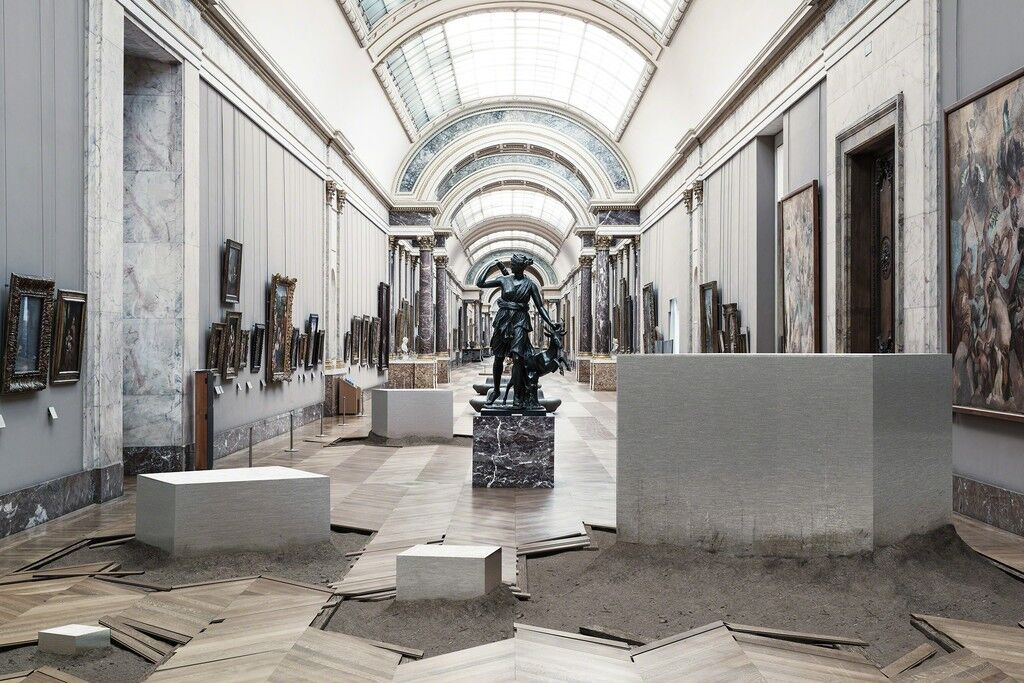 Léo Caillard
Sous le Musée - Grand Palais, 2013
VICTORI+MO CONTEMPORARY
A mainstay of the art world vernacular rooted in the Latin “biennium” for “two-year period,” biennial refers to an event occurring every two years—in the art world, an exhibition. In case you missed it, we are currently in the midst of a biennial boom as newer contenders in Sharjah, Istanbul, Shanghai, Johannesburg, and Lyon, all founded since the late ’80s, have joined the ranks of the hallowed godfather of the biennial, the Venice Biennale (founded in 1895).
Comparable to the world fairs of a bygone era (though most biennials today are populated with gallery booths rather than national pavilions), these large-scale international art exhibitions are touted as expressions of civic pride, increasingly allowing historically marginal parts of the world to claim a voice on the world stage—as Charles Esche notes in a discussion around the proliferation of biennials. 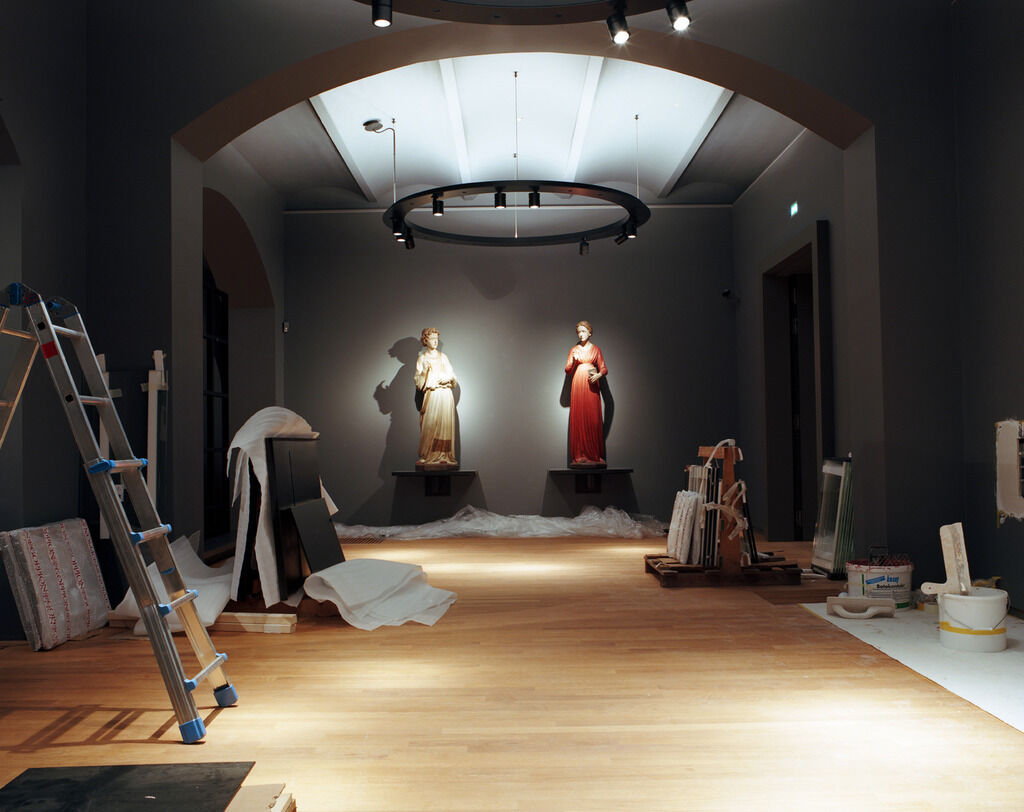 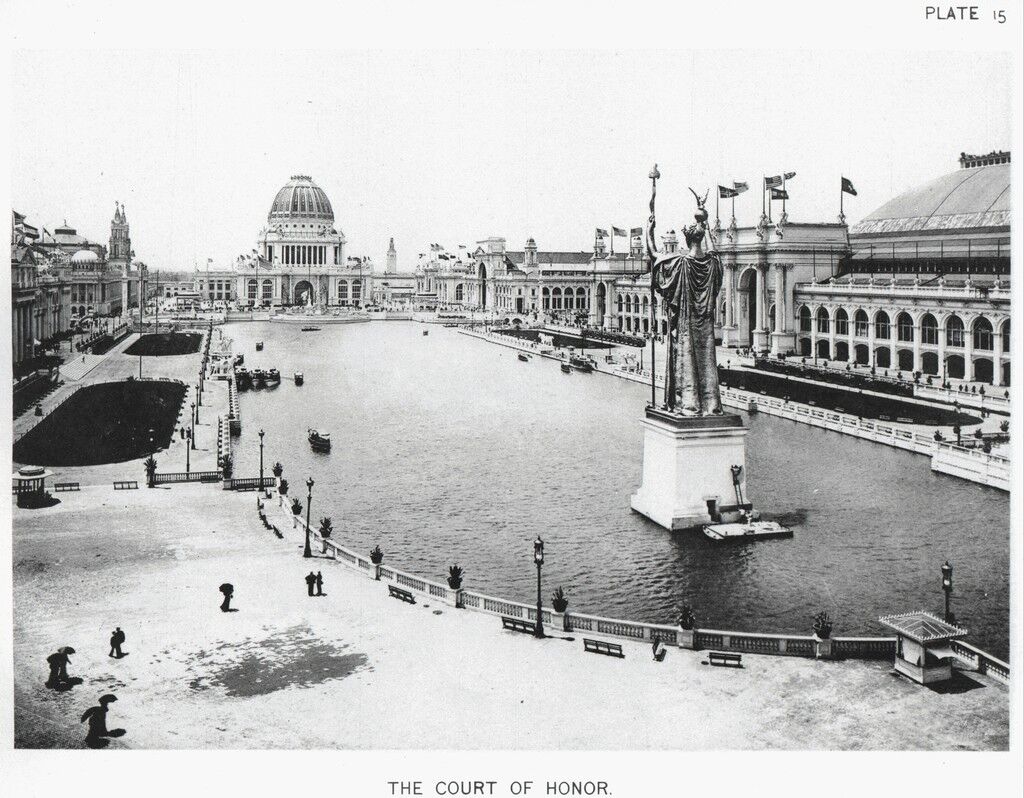 Court of Honor, World's Columbian Exposition, 1893
Art History 101
With some now claiming the total number of biennials worldwide to be a whopping 150+, this shift in the art world’s landscape points to the accelerating impact of globalization. Internationally celebrated models of cultural expression, biennials—like the Olympic games—bring with them the potential for urban regeneration and public relations opportunities. No wonder, then, that biennials announce themselves with great fanfare, competing for blockbuster artists and superstar curators, and coveting the spectacular.
Highlights from the 2013 Venice Biennale included the Chinese artist
Li Wei
suspended above the water in front of St. Marks, apparently propelled by colorful plumes of smoke, showers of golden coins falling from the Russian Pavilion, and a decommissioned ferry boat-turned art pavilion that arrived by sea (the Portuguese Pavilion). 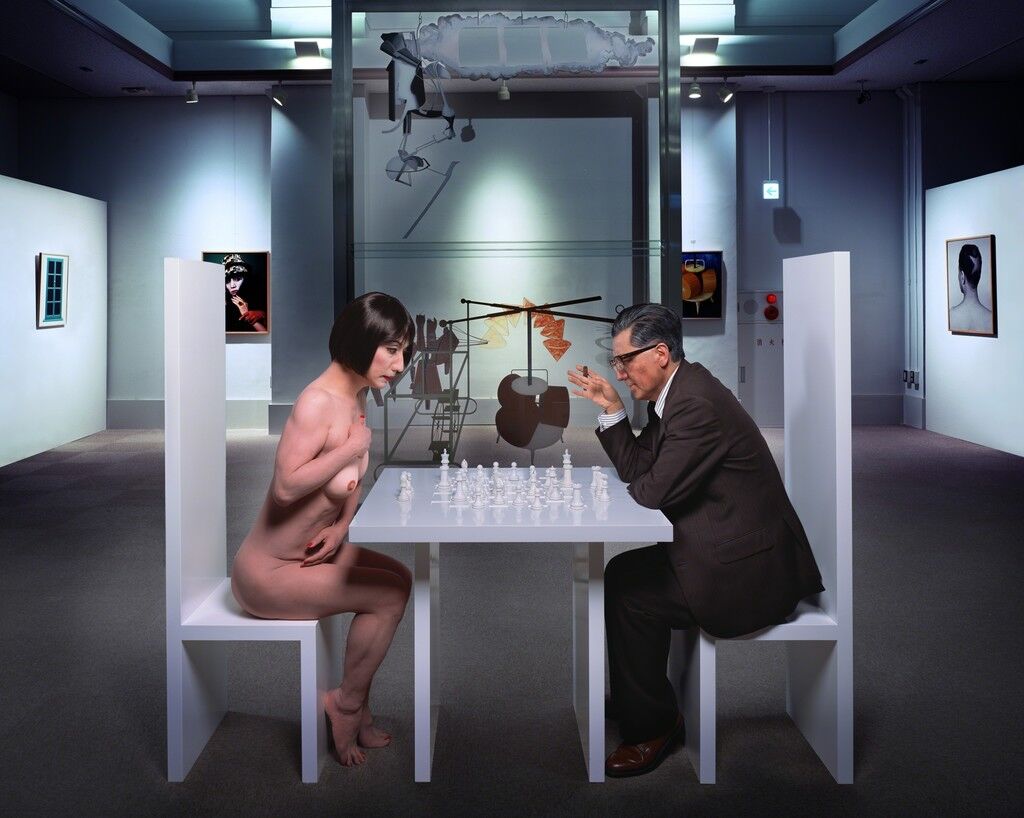 Yasumasa Morimura
Self Portrait as Marcel Duchamp (Based on the photo by Julian Wasser) A Requiem: Theatre of Creativity, 2010
Galería Juana de Aizpuru 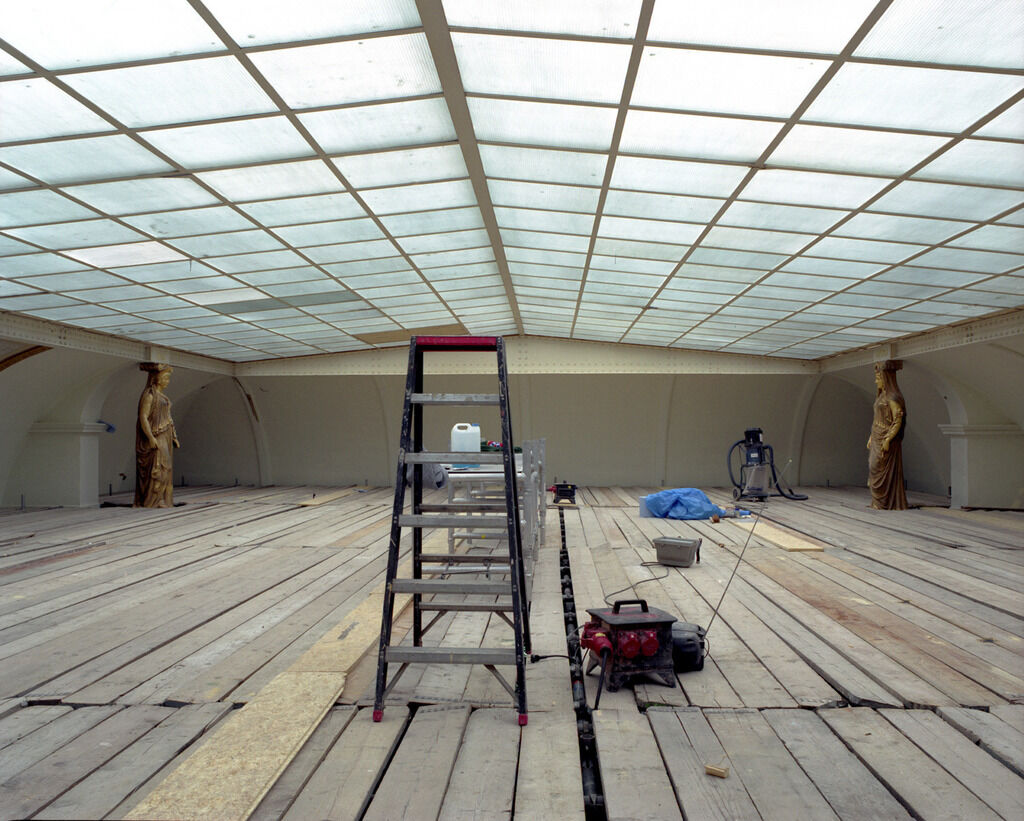 Wijnanda Deroo
Rijksmuseum #3, February 2008
Robert Mann Gallery
Advertisement
A different species of biennial altogether, the Whitney Biennial, the history and importance of which is explained here by Artsy’s Matthew Israel, does for the U.S. what biennials do for the world; it takes the temperature of the national art scene, or an inevitably flawed snapshot of artistic production at a moment of time.
“Some Biennials simply recap the commercial activity of the preceding two years. Others look ahead,” as the New York Times’ Holland Cotter once noted. Among the art trends that Cotter credits the Whitney Biennial with anticipating in recent years are youth culture, collectivism,
sound art
, “craft-intensive, Pop-ish work,” Neo-Victoriana, and M.F.A. Outsider Art. With three curators organizing separate shows at this year’s Whitney Biennial, the event brings a trifecta of exhibitions through which to survey a selection of the country’s artists, their perspectives, aesthetics, concerns, and discontents.
Read the previous post in this series, Decoding Artspeak: Mise-en-scène.
Related Stories