ZⓈONAMACO
Apr 25, 2021 4:10am
ZⓈONAMACO PATIO, a program of art interventions in open air spaces curated by Direlia Lazo and Catalina Lozano, will be presented for the first time within ZⓈONAMACO Art Week 2021, to be held from April 27 through May 2nd.
Through sculptural works, performances, video projections and images that intervene advertising in public transportation, ZⓈONAMACO PATIO expands the physical margins of galleries to offer a program open to the general and specialized audiences. This program becomes especially relevant after a year marked by the closure of spaces dedicated to art, and addresses the need to revitalize our relationship with the public space.
ZⓈONAMACO PATIO is representative of the diversity of practices that compose the contemporary art scene and brings together different actors of the Mexican scene. In this way, the sculptural interventions distributed in the gardens of architect Luis Barragán's iconic Casa Jardín Ortega are committed to resume the cultural dynamics of interaction and participation in urban spaces.
Through a series of performances, ZⓈONAMACO PATIO opens a space for experiences framed in specific temporalities, during which the relations of the body with the environment are often redefined, allowing to address the way in which they have shaped social relations.
At the same time, a group of artists have been invited to participate in the Metrobús Reforma ZⓈONAMACO Patio by JCDecaux route, intervening with images the advertising MUPIs located in the Antropología, Ghandi, Chapultepec, La Diana and El Ángel stations of Metrobús line 7. In this way, another attempt to inhabit the collective space from the narratives of art will be generated. Finally, with the aim of generating outdoor activities for the public, a video art screening program will be held at Hotel Habita in Polanco.

Direlia Lazo (Havana, 1984), Director of Exhibitions at Faena Art in Miami and Buenos Aires, contributor to catalogs and magazines on Cuban and Latin American art. She previously served as Curator at La Tallera, Curatorial Assistant at Centro de Arte Contemporáneo Wifredo Lam, Havana; worked as coordinator of the pedagogical project Cátedra Arte de Conducta; and in 2017 created the Havana Art Weekend.
Catalina Lozano (Bogotá, 1979), Independent curator and researcher, Director of Programs in Latin America, Kadist. From 2017 to 2019 she served as Associate Curator at Fundación Jumex in Mexico City. 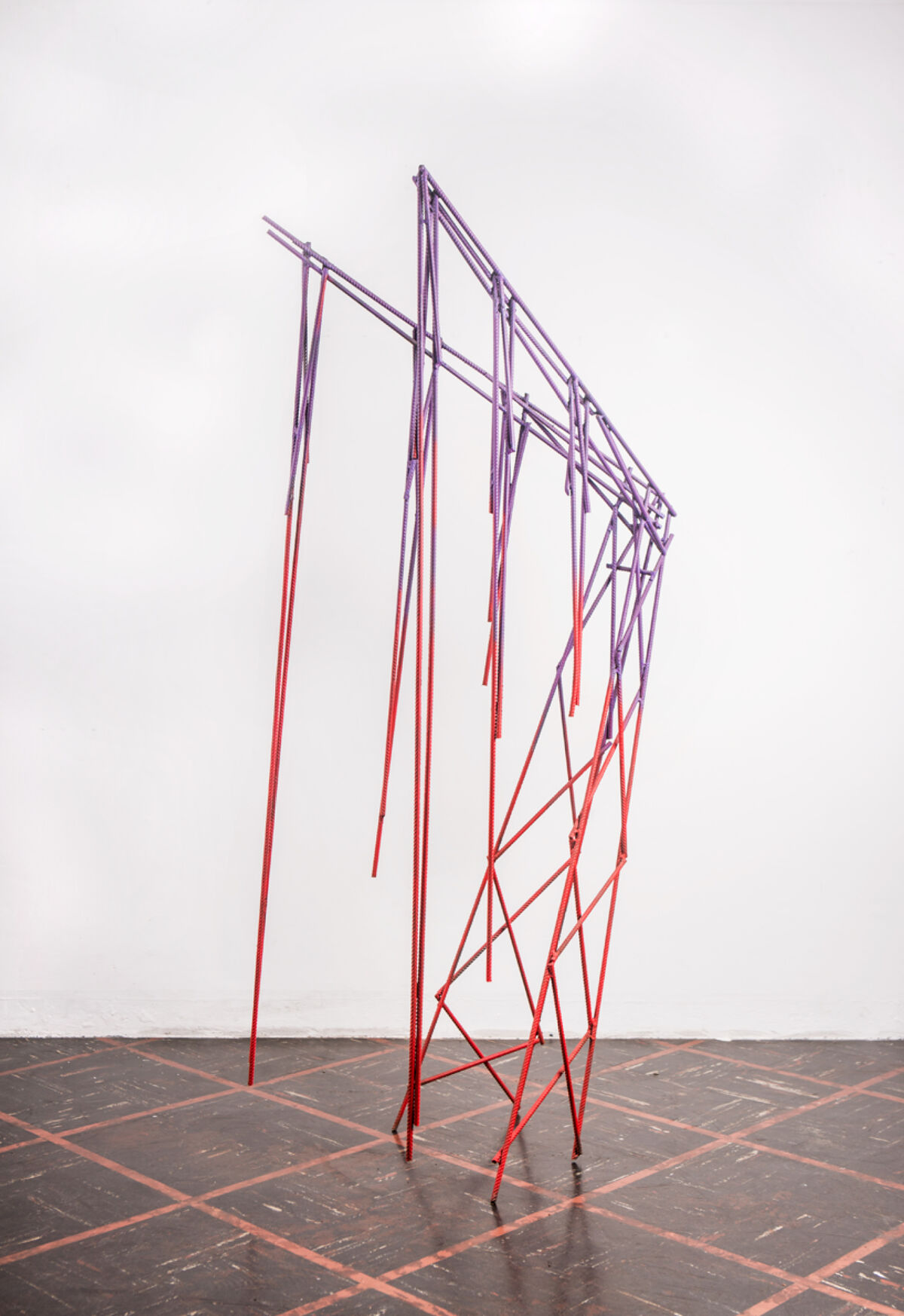 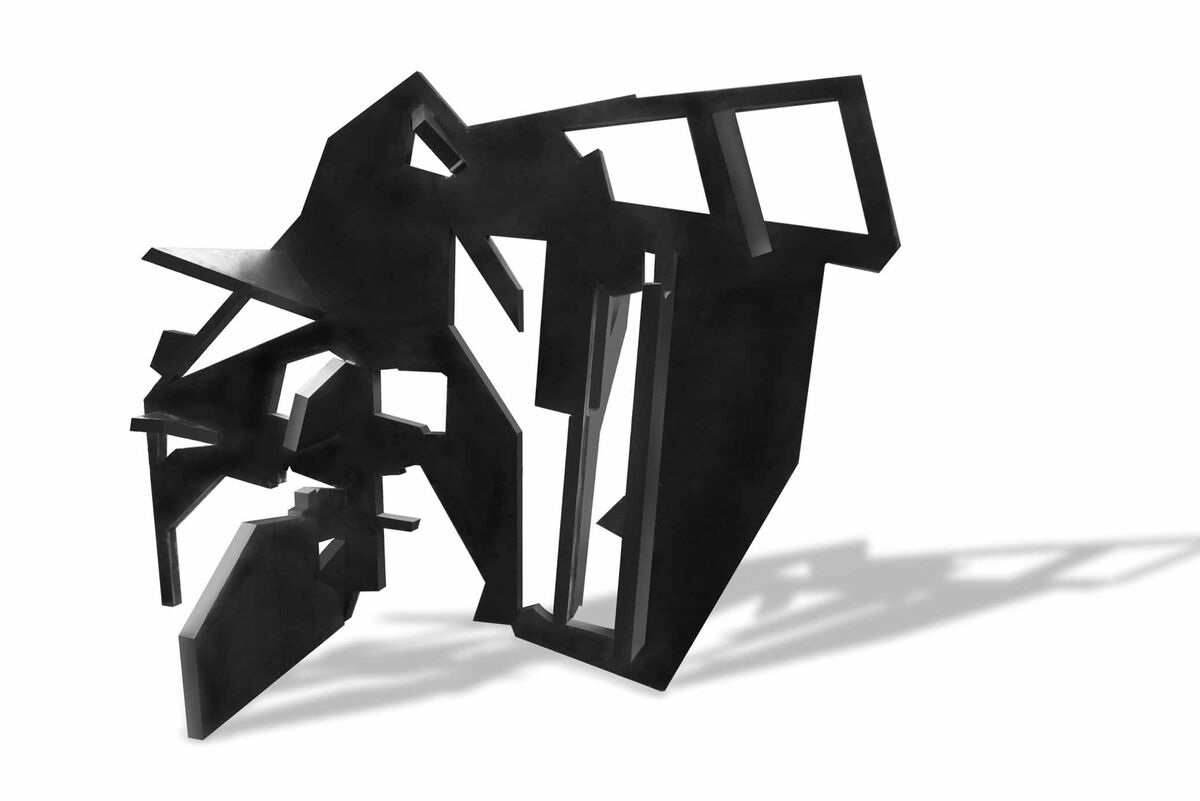 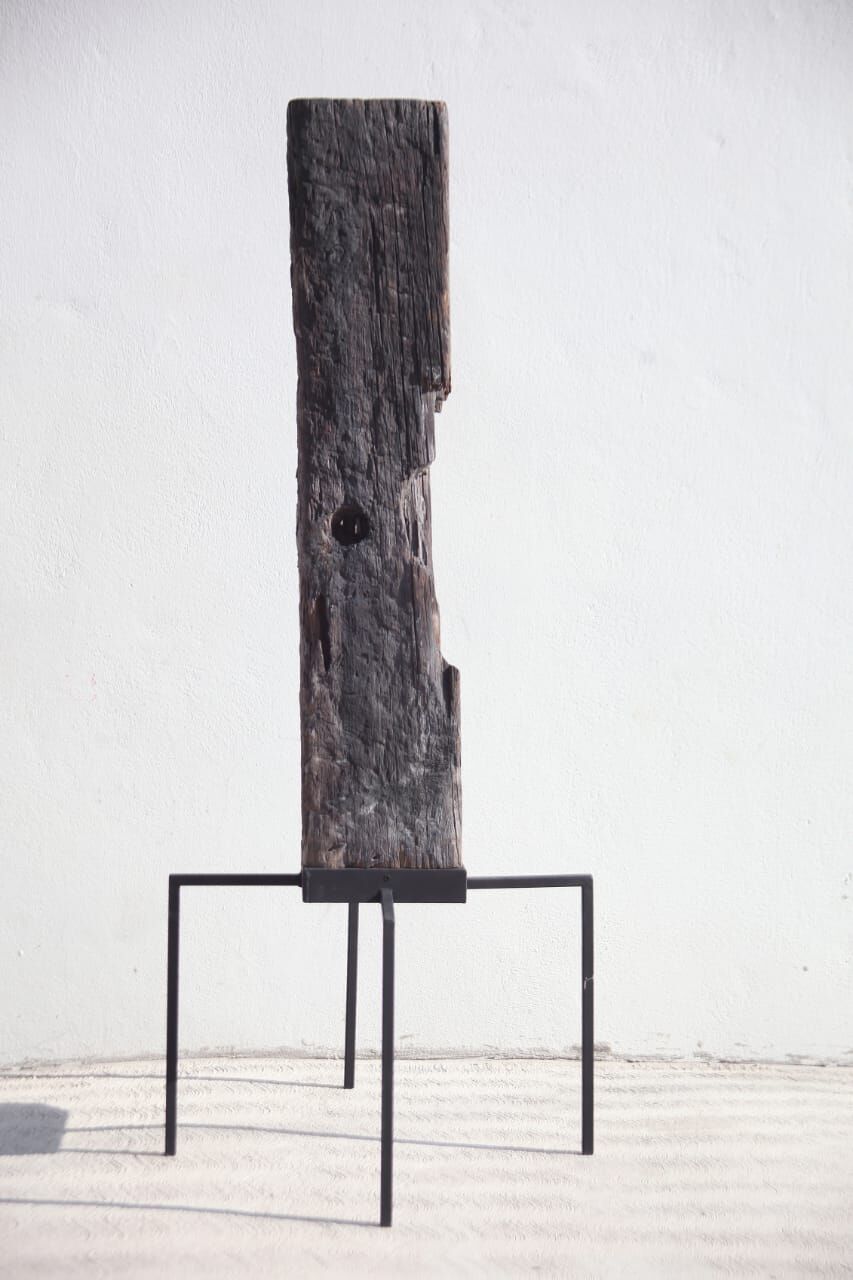 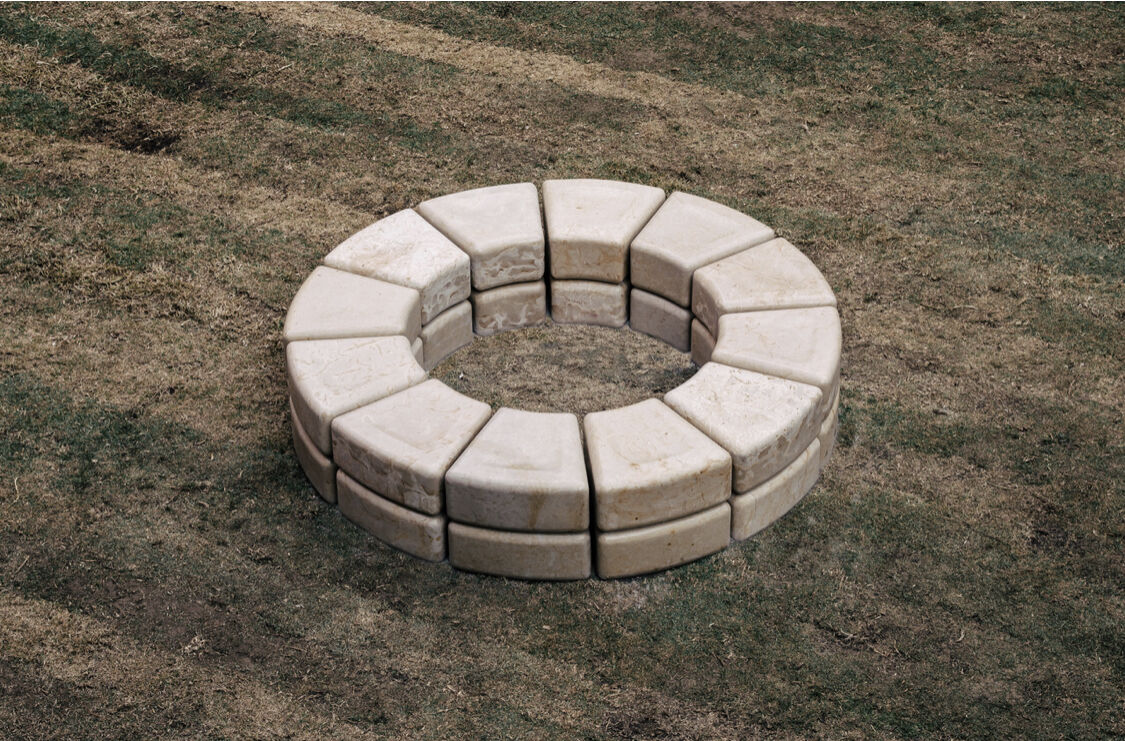 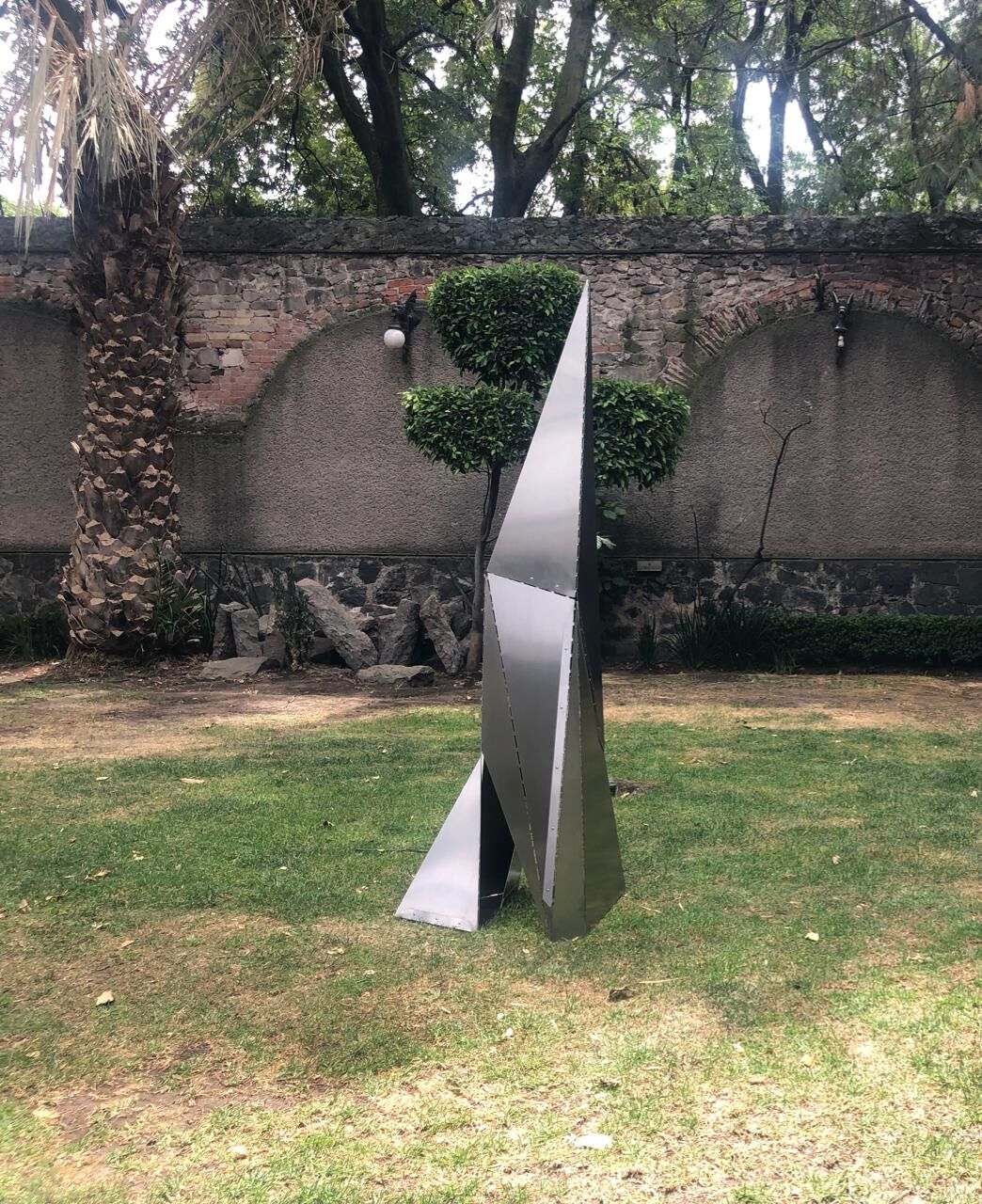 Back to ZⓈONAMACO Art Week