Andy Warhol’s portraits typically depict real-life individuals, with the exceptions of the figures in the “Myths” portfolio—a group of 10 prints published in 1981 that feature American pop culture icons from the 1950s, including Superman, Howdy Doody, Santa Claus, and Mickey Mouse. Walt Disney’s iconic mouse is depicted in profile, surrounded by a background covered in diamond dust, adding a touch of Hollywood glamour to the beloved cartoon character. Warhol later created other renditions of Mickey Mouse, with images of the character repeated twice or in a grid—a treatment Warhol reserved for other iconic figures like Elvis Presley and Marilyn Monroe—perhaps a sign that Warhol regarded Mickey Mouse as much a celebrity as other starlets and musicians he depicted. 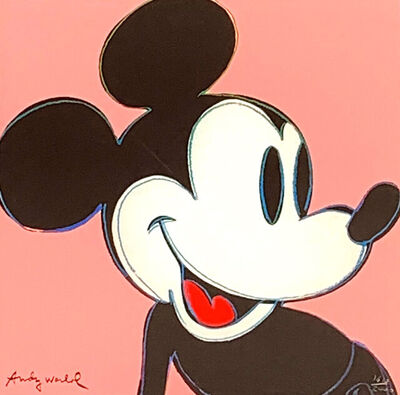 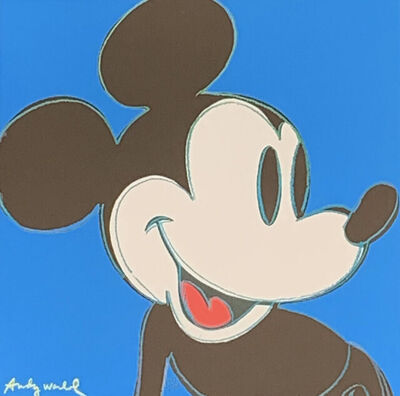 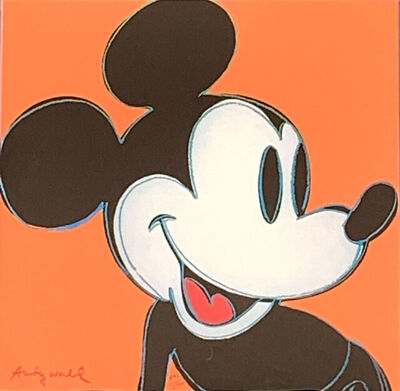 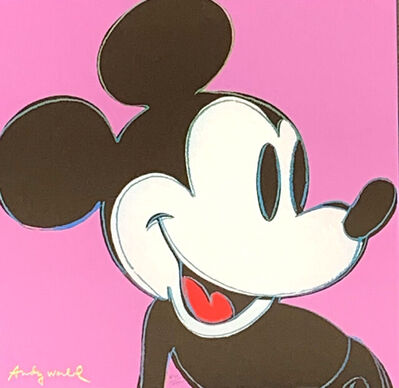 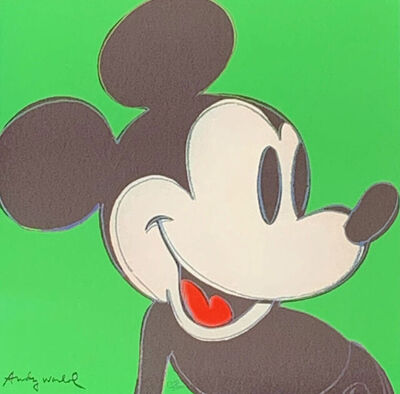 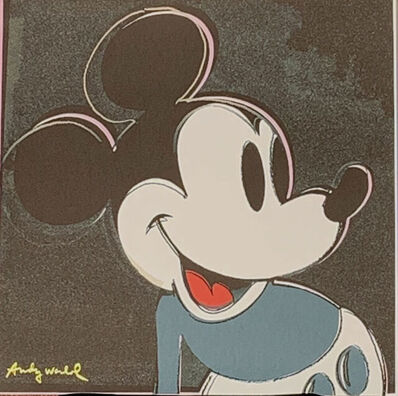 Series by this artist