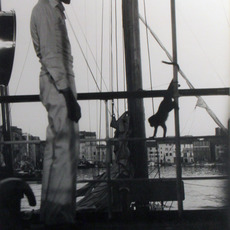 Cecil Beaton was a British photographer and designer best known for his elegant photographs of high society. Working within a cinematic approach, his black-and-white images are characterised by their stages poses and imaginative sets. Beaton was hired by numerous publications, including Condé Nast, Vanity Fair, and Vogue.

Cecil Beaton (1904-1980) had a brilliant aesthetic eye, which combined with his theatrical persona, ruthless ambition and addiction to social advancement kept him in work for over six decades. From young socialites to Andy Warhol and the Rolling Stones, from 1920s flappers to Twiggy, Beaton straddled the twentieth century, recording its heroes and starlets, fashions and tastes.