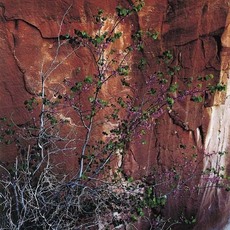 Eliot Furness Porter (1901 – 1990) was an American photographer recognized for his rich color photographs of nature. In the 1940s, after being encouraged by his brother the painter Fairfield Porter, Ansel Adams and Alfred Stieglitz, Porter pursued a career in photography and went from b&w to using Kodachrome color film. In the following decades, he published his work in the form of many critically acclaimed photobooks, such as the “In Wildness Is the Preservation of the World,” which introduced a new conceptualization of nature photography books and sparked a discussion for environmental conservation that even paved the way for the Wilderness Act of 1964. Today, his photographs are held in many collections around the U.S.