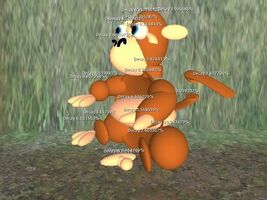 New York-based duo Franziska Lamprecht and Hajoe Moderegger together form eteam, a collective that explores conceptual possibilities in spaces both online and offline, producing installations, videos, and object-based works. One of eteam’s well known projects is their online work Second Life Dumpster (2008), which visualizes the consumption and the waste produced in the virtual world. After buying a tract of land on alternate-reality platform Second Life, eteam invited avatars to dispose of their trash, or deleted items, in an open-air dump there rather than in their personal digital trashcans. For their project International Airport Montello (2005-), Lamprecht and Moderegger bought up cheap land in Nevada on eBay and collaborated with local residents there to construct an airport around an abandoned airstrip, in an attempt to rejuvenate the space and community. 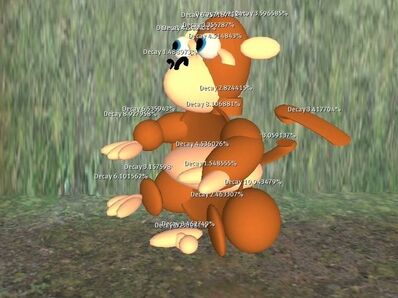