George Garrard, who specialized in animal painting at the Royal English Academy, devoted his life to depicting England’s fauna in numerous mediums, including oil paint, watercolor, engraving, bronze-casting, marble, and plaster. While the subjects of his first works were dogs and horses, Garrard became best known for his images of cattle and oxen. In 1795, Garrard realized that models of cattle might prove useful for landscape painters, and began to produce models and figurines. One such set of cattle miniatures accompanied his famous folio of engravings of English oxen, published in 1800. Towards the end of his career, Garrard produced sculptures and models almost exclusively. Along with fellow sculptors, he also took major part in lobbying parliament to secure copyright protection for the plastic arts. 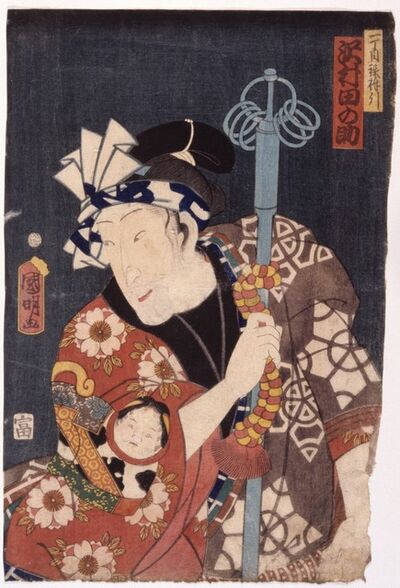