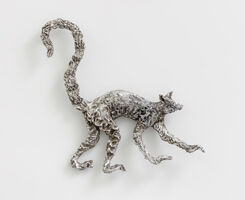 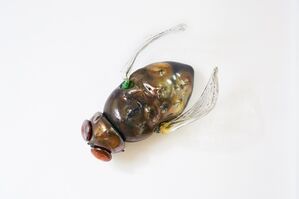 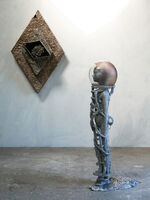 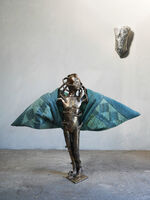 Through his textured and expressive sculptures, objects, reliefs, and installations, Jean-Marie Appriou’s artistic process touches on an expansive range of cultural references. A single piece might include a figure of the ancient Egyptian god Anubis next to one of the artist’s father; or a series of profiles of faces, which appear to be inspired by Medieval or early Renaissance portraiture, undergirded by medallions bearing images of figure skaters. Motifs drawn from pop music, space exploration, evolution, dinosaurs and prehistoric landscapes, and Greek mythology have also been incorporated into his work. Though Appriou’s principal mediums are ceramic and metals, he also incorporates a mix of such materials as salt crystals, fabric, and glass into his works. Their often-raw finish and heavily worked surfaces evoke the touch of the artist’s hand and the process of their making. 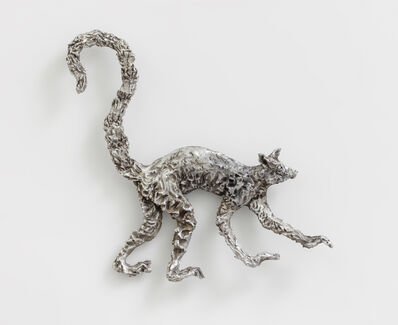 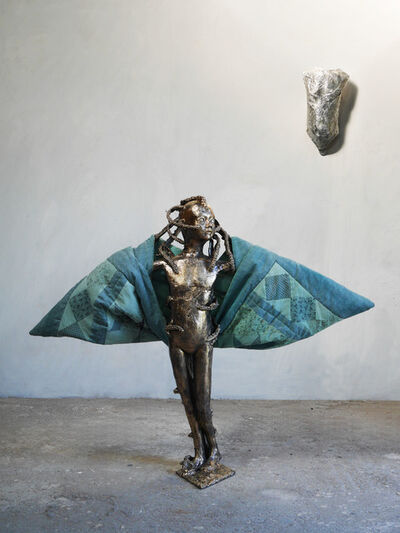 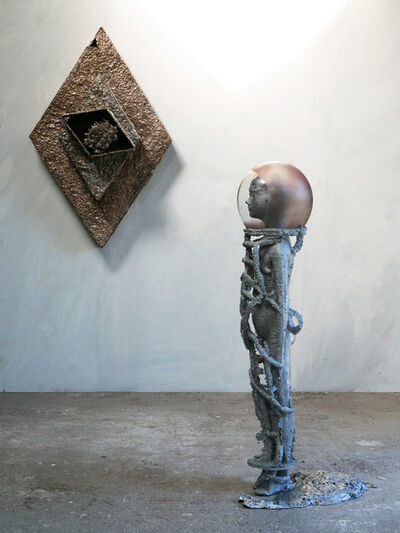 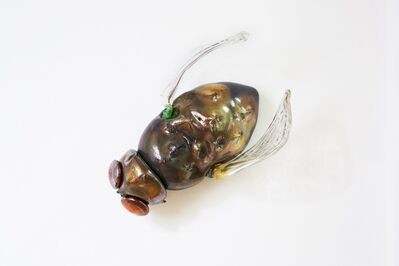