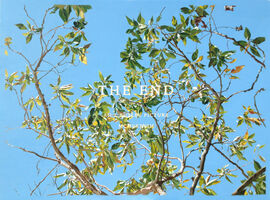 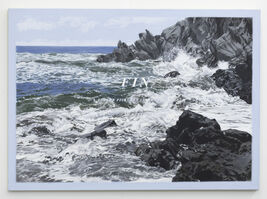 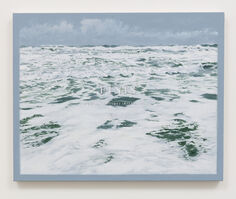 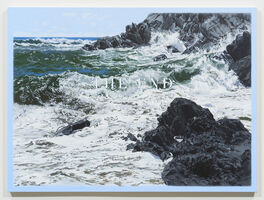 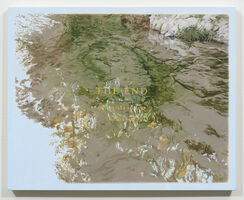 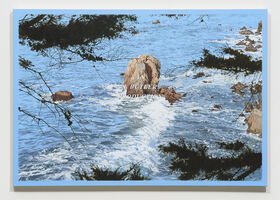 In his acrylic-on-canvas paintings, Luke Butler aims to get past the façade of popular and celebrity culture to reveal the anxieties and vulnerabilities lurking beneath. He is especially interested in the idealized images of masculinity projected by politicians, public figures, and actors, and he appropriates scenes and images from Hollywood movies, magazines, newspapers, and vintage television shows for use in his own paintings. “My work really is about the people on the other side . . . I both venerate them and see through their imperviousness, trying to make them at least partly small, like me,” he explains. In a series focused on the heroes of 1970s television—including the captains of the starship Enterprise in Star Trek—Butler isolates figures against monochromatic backgrounds. Divorced from their original context, they appear anti-heroic and as human as the rest of us.