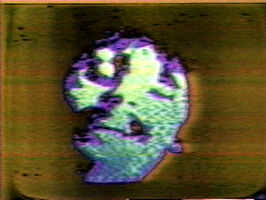 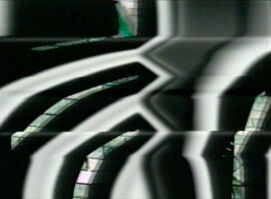 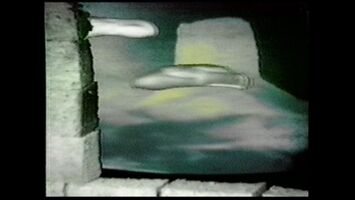 Steinnun Briem Bjarnadottir and Bohuslav Vasulka, better known as Steina and Woody Vasulka, began collaborating on media art soon after their marriage in 1964, and are perhaps best recognized as the founders of the New York media art hub The Kitchen. In the early 1970s, their style was close to that of documentary film. They became known, however, for experimenting with equipment—such as modulators, video synthesizers, and sequencers—that would allow them to isolate and manipulate electronic images into abstraction. The couple also produced a number of television programs showcasing the results of their electronic-image experiments. Working with a team of engineers and designers, the Vasulkas also developed and modified electronic tools for media artists, like the Rutt/Etra Scan Processor and Digital Image Articulator. 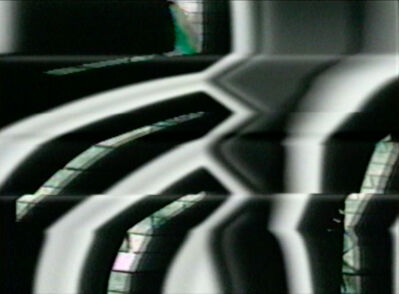 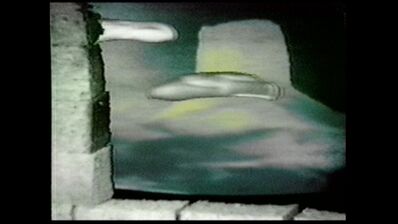 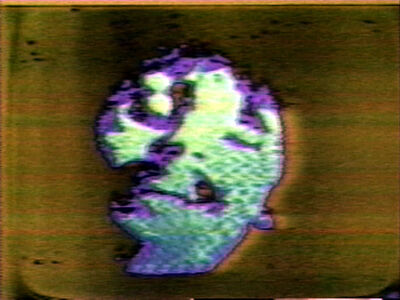