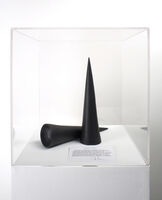 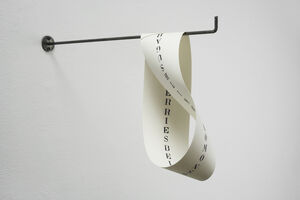 In his sculptures, performances, and installation works, Terry Fox explored ideas of ritual and demonstration, often relying on viewer participation for the works to be fully realized. In one particularly memorable sound installation, Echo and Narcissus (1992), Fox strung two piano wires across the length of a large room—one iteration was installed in a church, another, later version in a gallery—then played the wires like an instrument, using the entire space and its architecture as a sounding board. “I was interested in the transformational qualities that theater has...the idea of transforming a space through action,” he once said. Fox’s sculptures often drew from literature, such as those based on the poem Impressions of Africa by Raymond Roussel. Fox’s work was included in the 1984 Venice Biennale. 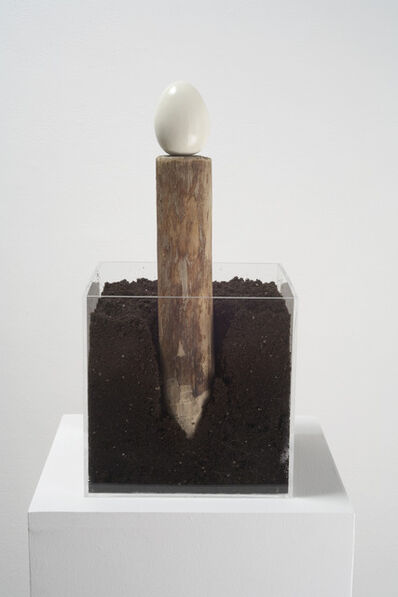 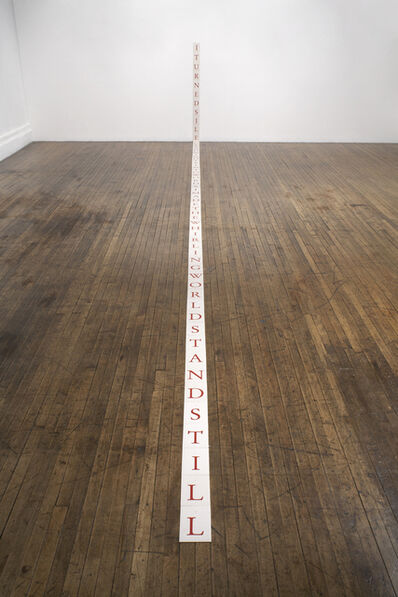 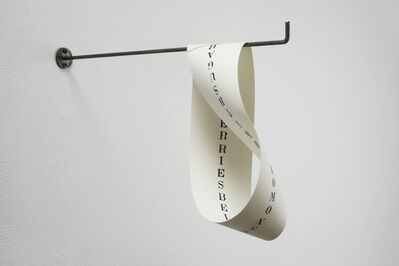 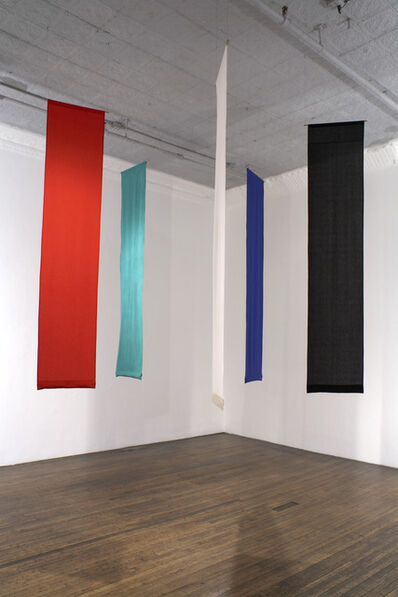 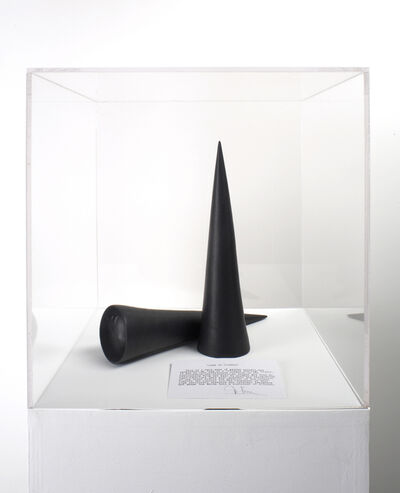