Note: Artwork will not be shipped/available for pick up immediately. CMA staff will be in contact about timing and shipping as soon as there is access to the Museum again. 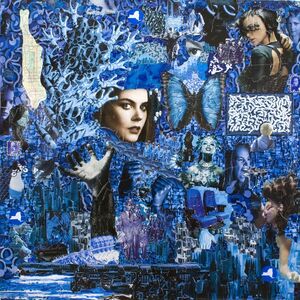 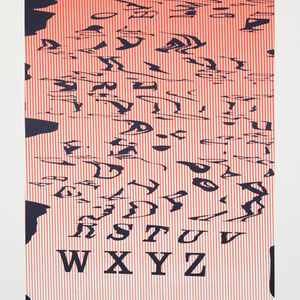 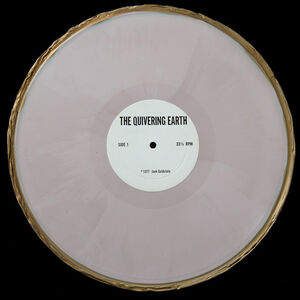 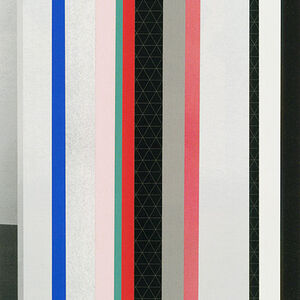 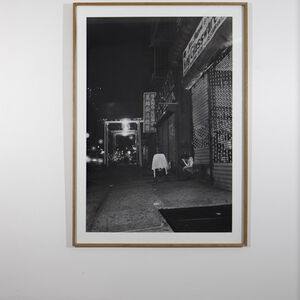