The Arts are at the Heart of The Perry J. Cohen Foundation, a non-for-profit 501(c)(3), named after Perry J. Cohen, the son of Pamela Cohen and step-son of Nicholas Korniloff, the leading team behind the Art Miami Group of Fairs.

Perry, at age 14, went missing at sea on July 24, 2015. The United States Coast Guard conducted one of the largest Search and Rescue missions in modern history to find Perry and his friend. After an exhaustive eight-day search, the USCG suspended their efforts.

The Perry J. Cohen Foundation was created to carry on Perry's legacy and support his passions. Proceeds raised from this auction will directly fund PJCF, devoted to the advancement of: The Arts, Environmental, Marine & Wildlife Education and Preservation, Teenage Entrepreneurship + Boating Safety Education. In addition, the auction will specifically fund and enhance the Perry J. Cohen Memorial Endowment Fund at the University of Miami Rosensteil School of Marine and Atmospheric Science. 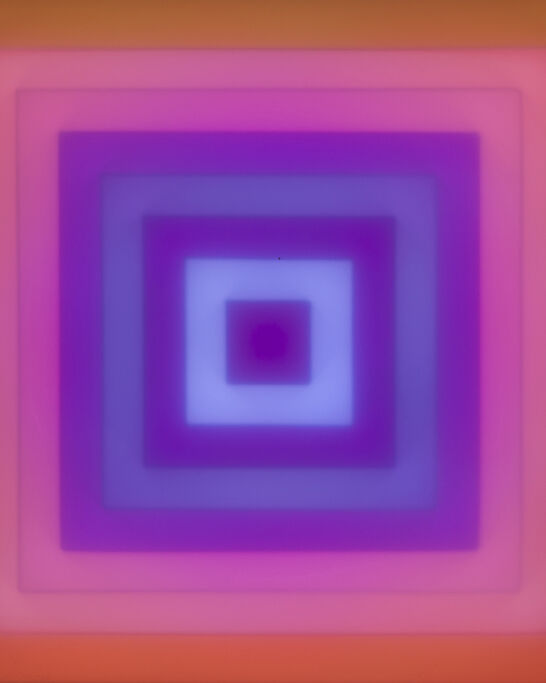 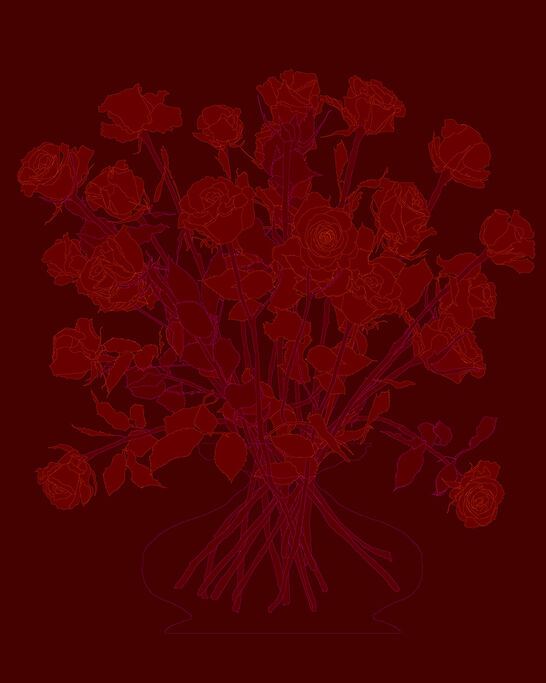