The 17th century was marked by increasingly robust global networks of trade, which brought a great deal of exchange of artistic objects and the global spread of styles. This was facilitated by British and Dutch trading companies in South Asia, the trade routes of the Ottoman Empire, and the Spanish administration of South America, amongst many other channels. China, Japan and Korea each experienced dramatic economic expansion and artistic flourishing, but while Chinese goods travelled widely through the global market, Japan maintained a closed economy. The great variety of artistic production in Europe in the 17th century is often loosely grouped under the term “Baroque”, which in general terms is characterized by a heightened sense of movement and lighting in compositions. In painting, these elements were perhaps first mastered by Caravaggio, who heavily influenced artists across Europe; amongst these were Diego Velázquez in Spain and and Rembrandt in Holland. The exuberance of Baroque aesthetics combined with the fervor of the Catholic Counter-Reformation is evident in the re-constructed St. Peter's Basilica in the Vatican, a project which was seen to completion by Gian Lorenzo Bernini. The taste for Baroque art travelled to the Americas, as evidenced by ornate religious buildings most notably in Mexico and Peru. In France, the century witnessed the consolidation of power under absolute monarchy, whose decadence was made visible in the construction of Louis XIV's royal palace at Versailles; the French Royal Academy of Painting and Sculpture was also established under his rule. In the Dutch Republic, whose independence was gained from Spain after 80 years of conflict, an affluent mercantile class created the conditions for a dynamic art market with a preference for portraits, still lifes, cityscapes, and scenes of everyday life. 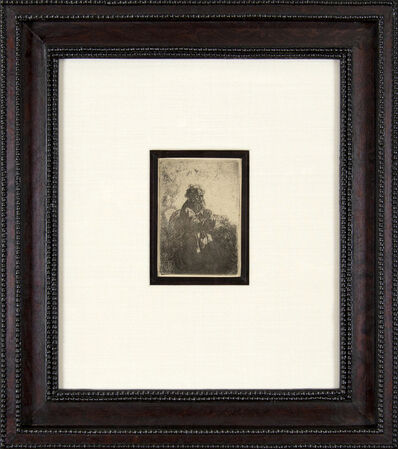 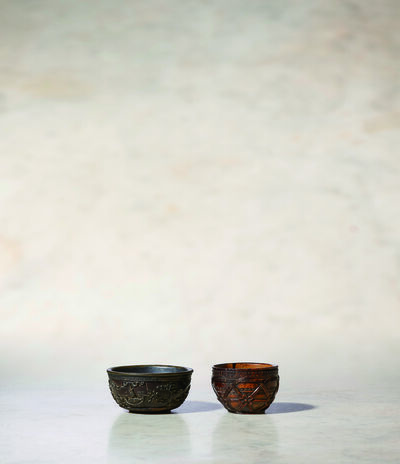 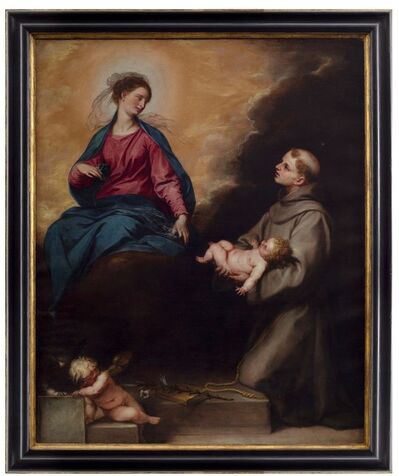 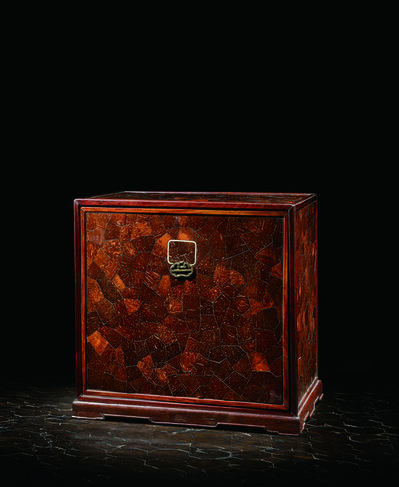 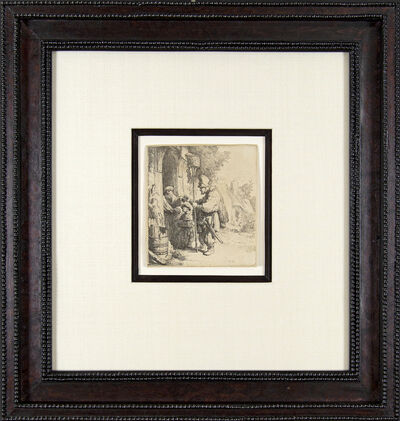