Departing from the visually sparse and intellectual Minimalism and Conceptualism of the previous decade, the 1980s saw a proliferation of artistic approaches that included painting, photography, graffiti, and sculpture. Conservatism surged during the decade, a backlash to the radical countercultural efforts of the 1960s and 1970s, while booming economic growth dramatically revived the art market, bringing Neo-Expressionist painting, particularly the work of Julian Schnabel and Anselm Kiefer, to the fore in New York City, Italy, and Germany. A new visual culture emerged from the decade’s increase in consumption and mass media, and many artists responded to it, including Cindy Sherman, of the Pictures Generation; Neo-geo artist Jeff Koons; and East Village artist Jenny Holzer. As the Culture Wars played out during the decade’s end, many artists, such as Gran Fury, Nan Goldin, and Richard Serra, pushed back against right-wing politics as they fought to bring awareness to the AIDS epidemic and an end to censorship. 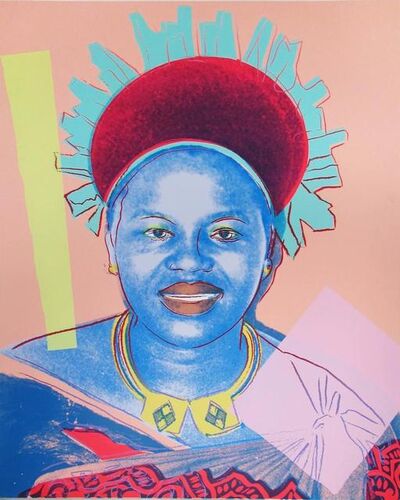 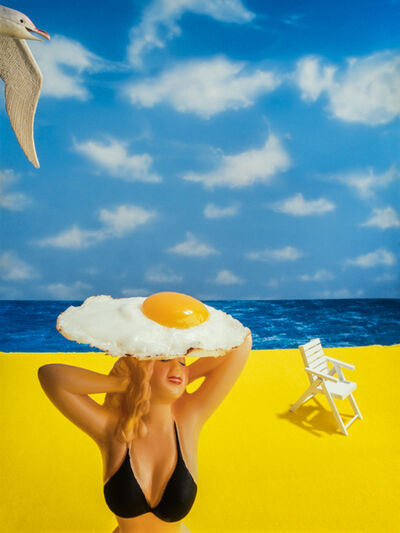 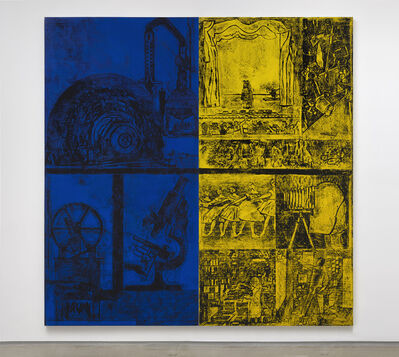 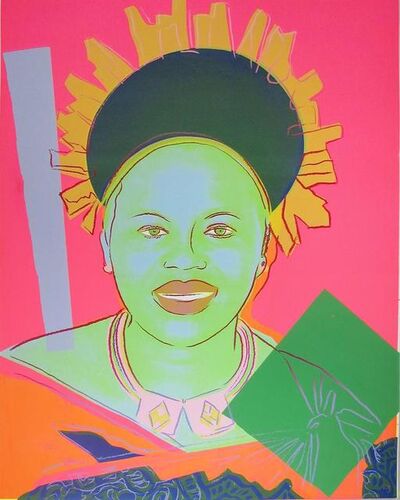 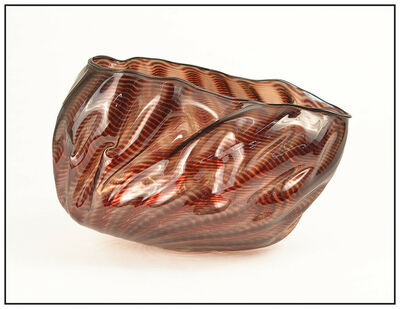 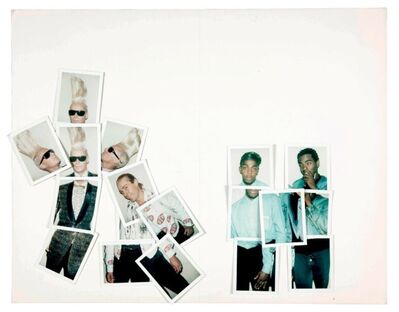