In the West, the 19th century witnessed major social and technological upheavals, spurred in large part by the Industrial Revolution and correlating trends: urbanization, frequently poor working and living conditions, and territorial expansion by emerging global superpowers. In this period, artistic patronage shifted increasingly towards the capitalist bourgeoisie and national academies, with a rising profile for art dealers and critics. The hub of Western artistic activity was Paris, and the French Academy and Salon represented the establishment, favoring Neoclassicism at the beginning of the century and later Romanticism. Social and political commentary appeared in the history paintings of Théodore Géricault and Francisco Goya as well as the Social Realist works of Gustave Courbet and Honoré Daumier. Broad defiance of the Salon system swelled in the second half of the century with provocative works by the likes of Édouard Manet, the new styles of Impressionism and Post-Impressionism, and the birth of the concepts of modernism and the avant-garde. Japan's opening to global trade and the subsequent arrival of Japanese objects in Europe were a significant influence. At the same time, photography emerged as a means of documenting social realities and an art form accessible to non-elites. Architecture was characterized by the use of new industrial materials and techniques, on the the one hand, and the revival of Classical and Gothic styles, on the other. In design and decorative arts, the Arts and Crafts Movement and Art Nouveau both responded to industrialization and mass production through their emphasis on handmade craft and organic forms. 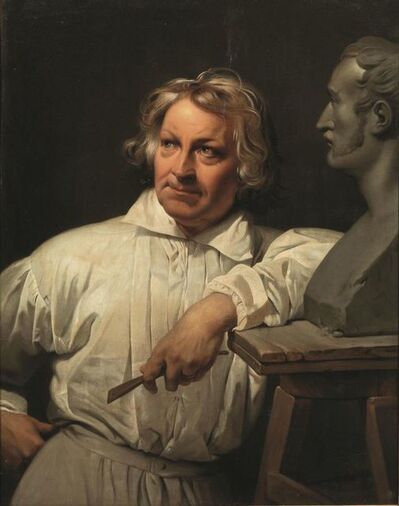 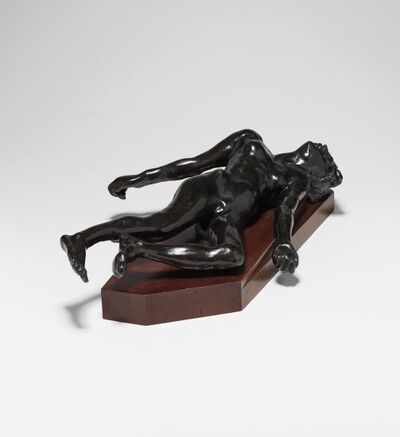 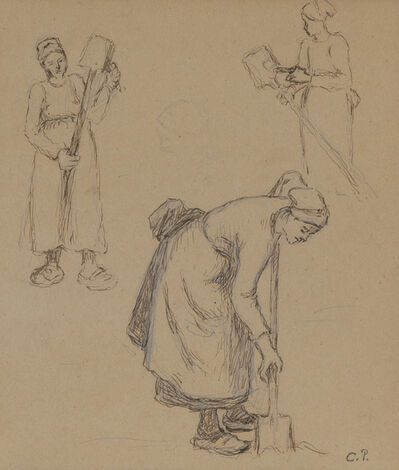 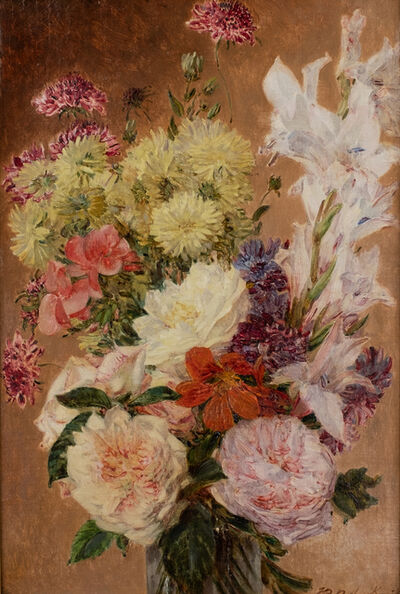 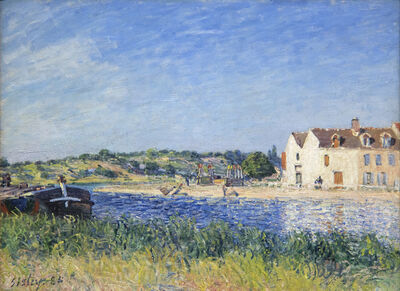