A general category for artworks made in the United States between 1800 and 1900. While until 1820 American art was largely derivative of European styles, Thomas Cole and the Hudson River School would develop a distinctive style of painting that highlighted the American landscape, a subject that was later explored and imbued with nationalist themes by Albert Bierstadt during his travels through the American West. The realism of Thomas Eakins and Winslow Homer sought to convey democratic values with subtly heroic images of American life; Albert Pinkham Ryder and Henry Ossawa Tanner, on the other hand, were less nationalistic, often imbuing Biblical subject matter with a mystical quality in their Symbolist style. Mary Cassatt and John Singer Sargent, both known for their intimate late-19th-century portraits, painted society subjects on both sides of the Atlantic. During the same time, Timothy O’Sullivan developed unique styles of documentary and landscape photography, while socially motivated Jacob Riis trained his lens on New York City tenement life. In architecture, the revivalist styles of Neoclassicism and Neo-Gothic were used in the construction of monuments in the early half of the century, while the latter saw the development of industrial techniques for building skyscrapers, most notably from the Chicago School. 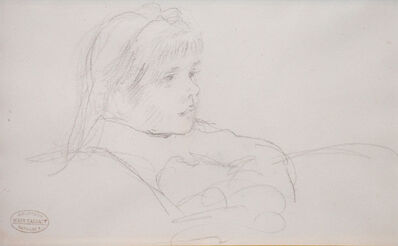 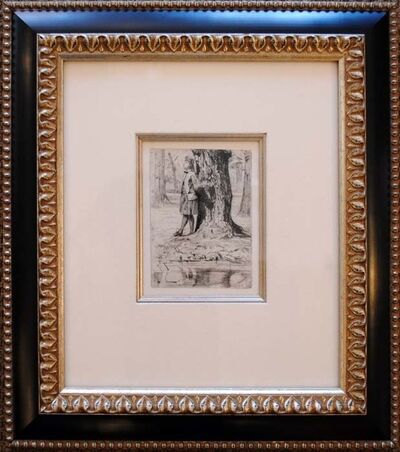 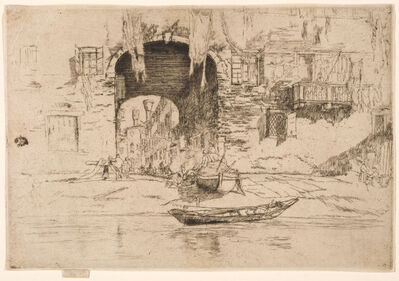 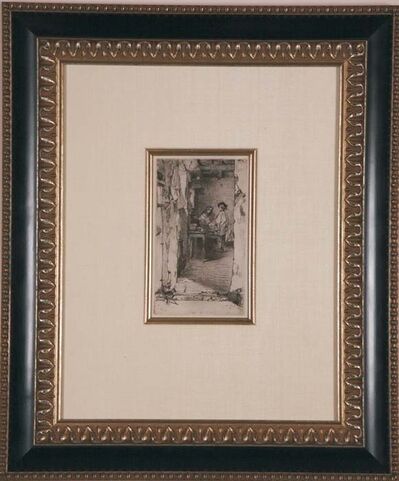 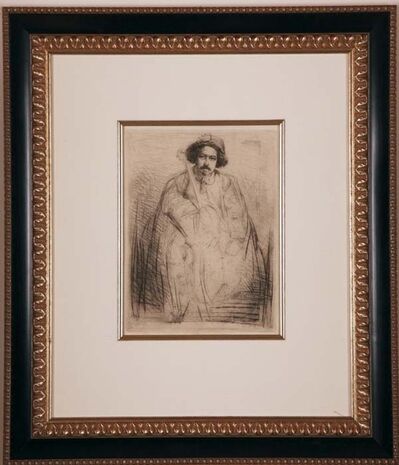 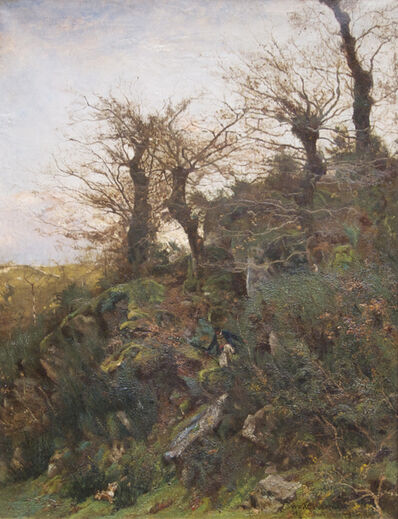