Artwork produced in 19th-century France that reflects the teachings of the École des Beaux-Arts, the Parisian state-sponsored art academy. Prioritizing draftsmanship over painting, the school taught students to employ fine line work and soft, blended shading in their drawings. Jean-Auguste-Dominique Ingres’s drawings, such as his portrait of Mrs. Charles Badham, epitomize the Academic style, which is characterized by close attention to detail, near-invisible brushstrokes, and an emphasis on realistic modeling and shading. Academic painters often depicted scenes from history, literature, the Bible, or classical mythology, although this style can also be seen in pastoral scenes, such as William-Adolphe Bouguereau’s Gardeuse de moutons (The Shepherdess), and in Orientalist imagery, such as Jean-Léon Gérôme’s painting The Snake Charmer. Many of the French Impressionist painters were trained in the Academic style, though they later rejected it in favor of their trademark loose, expressive brushwork and scenes of modern life. 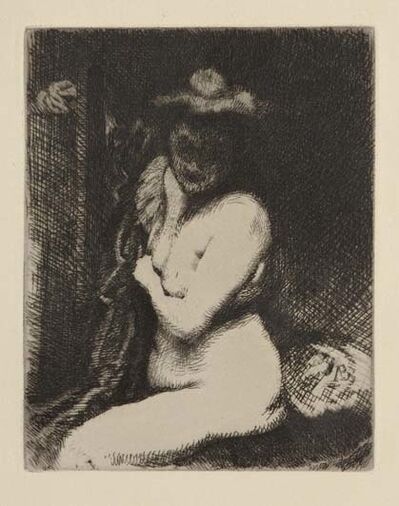 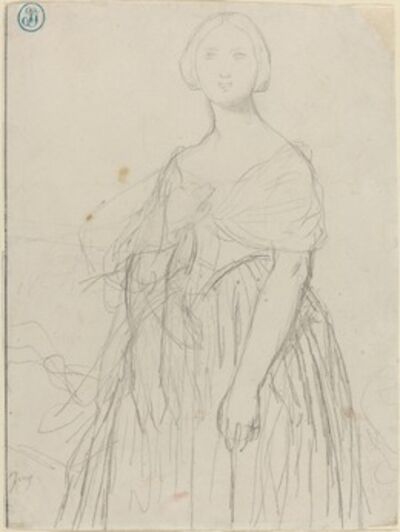 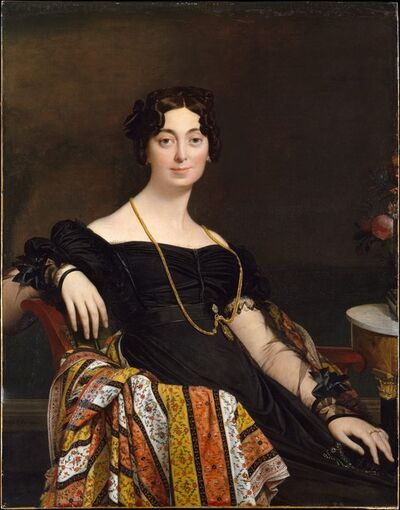 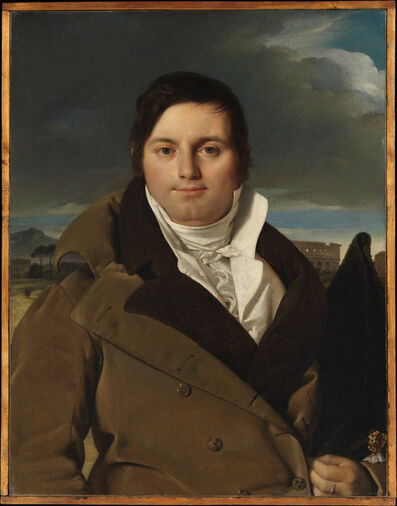 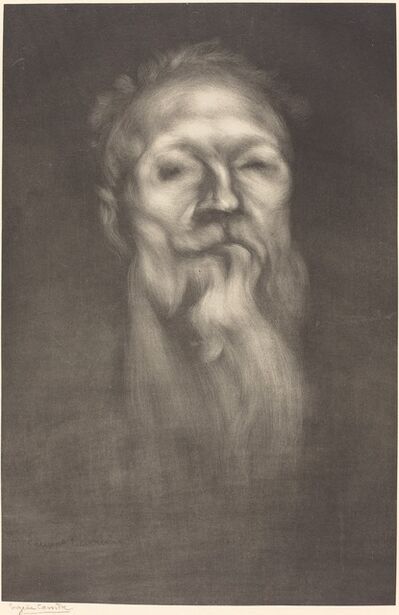 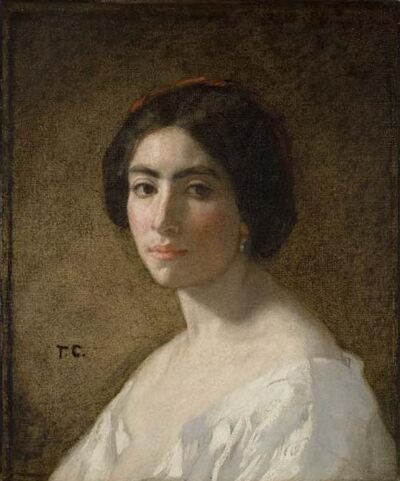