A term often used to describe a number of German artists from roughly 1850 to 1900 that broke with the dominant Romantic trend to work in a dispassionate, realistic style. Rejecting the emotional intensity of artists like Caspar David Friedrich, these realists gravitated towards scenes of everyday life and investigations into the nature of reality. As keen observers of social interaction, they portrayed both rural and urban scenes, as well as the fashions of the newly emerging urban bourgeoisie. German Realism was not a coherent movement: it emerged alongside other national schools of realism (most prominently 19th Century French Realism) and was characterized by a broad array of individual styles. Adolph Menzel’s The Iron Rolling Mill (1875) depicts a crowd of iron workers toiling over a hot furnace; it combines intense chiaroscuro with impressionistic passages of smoke. The much younger Max Liebermann, in contrast, painted airy scenes of beaches and parks with looser brushwork and a focus on light effects, which elicited comparisons to French Impressionism. 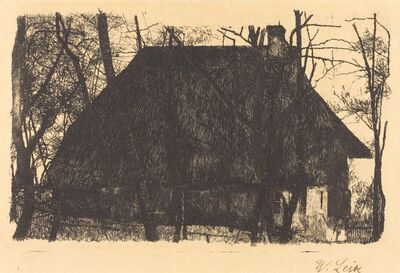 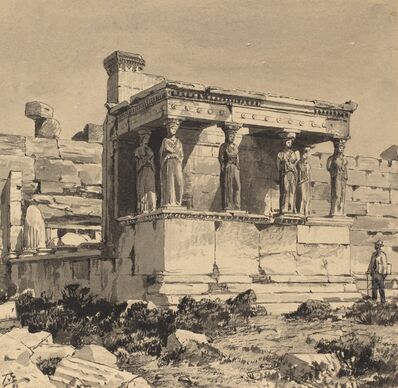 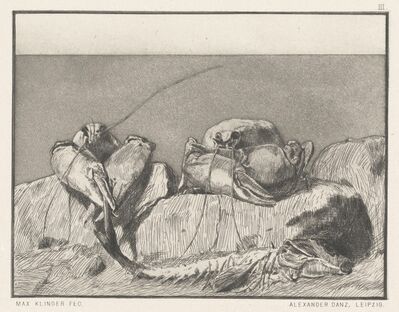 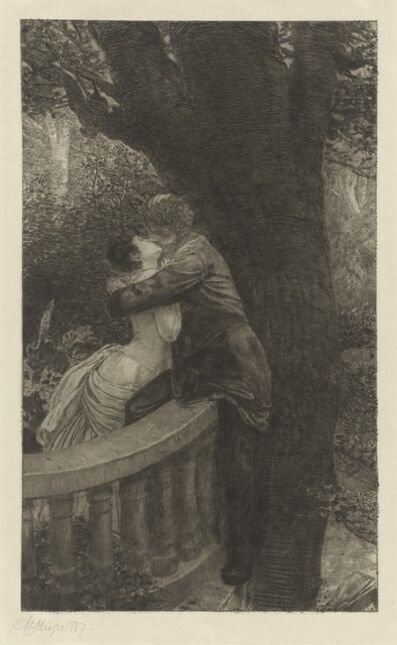 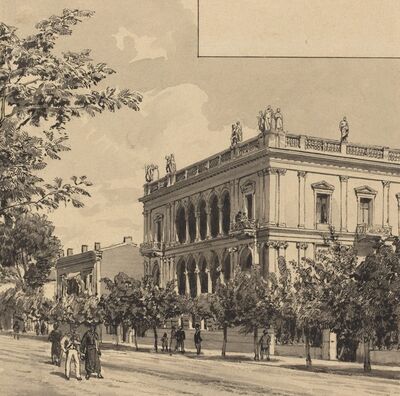 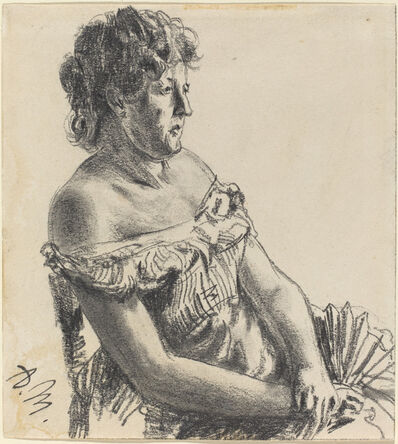 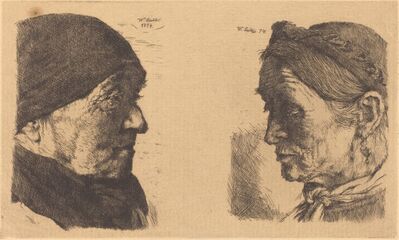