Refers to two- and three-dimensional artworks characterized by the prevalence of acute angles. Such compositions are characteristic of abstract Western art of the 1910s and 1920s. However, early 20th-century Cubist painters such as Georges Braque and Pablo Picasso inserted sharp angles into figurative compositions that approached the brink of recognizable imagery, and prevalent angles have historically played some role in figurative compositions as well. Angular compositions have served artists in various ways. For example, for El Lissitzky, they were a means of bridging painting and a utopian ideal of architecture and design. An interest in angular abstract compositions continues today, for instance, in the practices of abstract painters such as Tomma Abts. 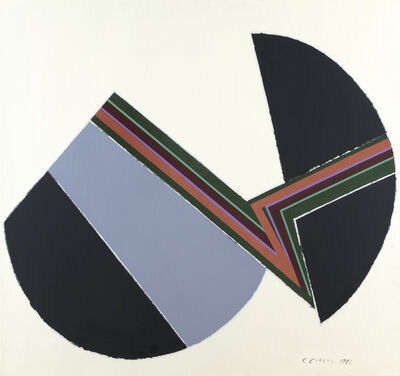 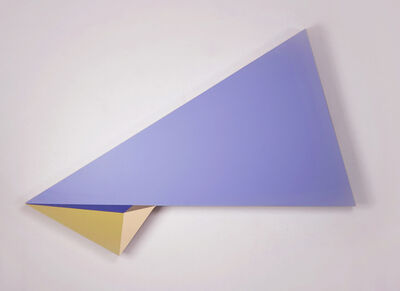 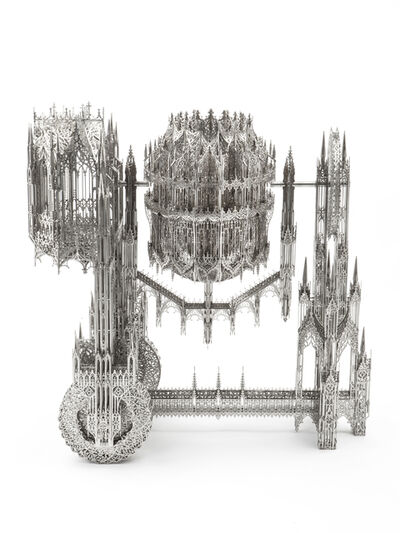 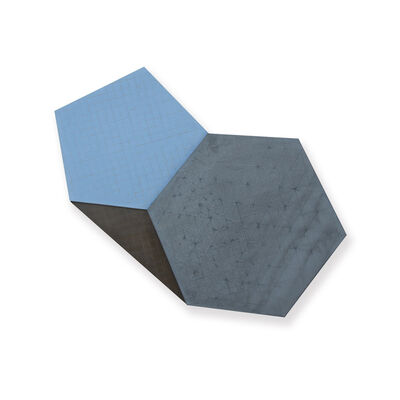 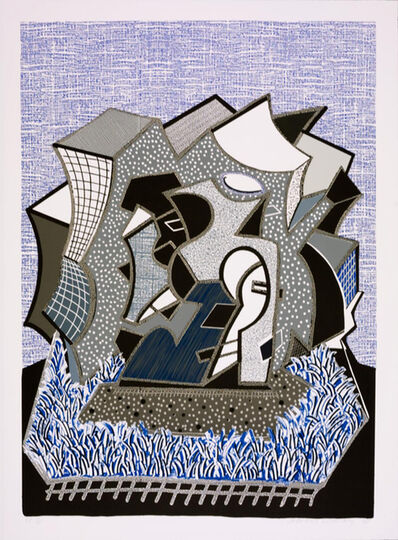 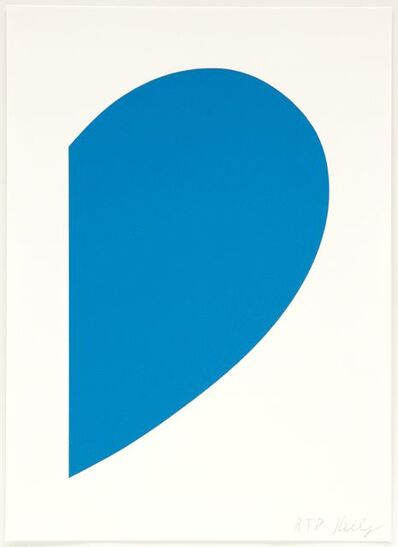