The practice, prevalent in the 1980s, of borrowing images from a range of sources both within and outside of art history and re-presenting them in new works of art. The borrowed images can be minimally altered, as in the photographs of Sherrie Levine, or combined into elaborate compositions, as in the work of David Salle. Appropriation has a venerable history. Both Edouard Manet and Pablo Picasso, for example, took historical artworks as departure points for their own pieces, and Picasso was one of the first to use items from the mass media in his work. Marcel Duchamp appropriated a urinal, turning it upside down, signing, and titling it. However, it could be argued that as a group, appropriation artists of the 1980s employed the practice more than their predecessors. 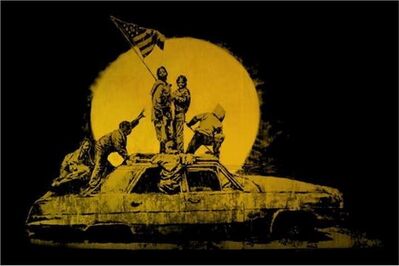 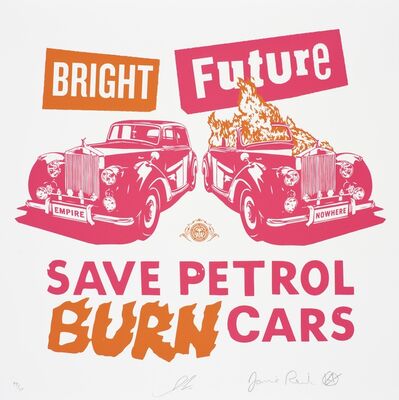 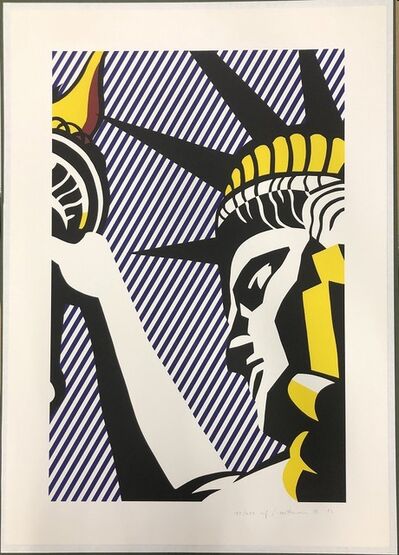 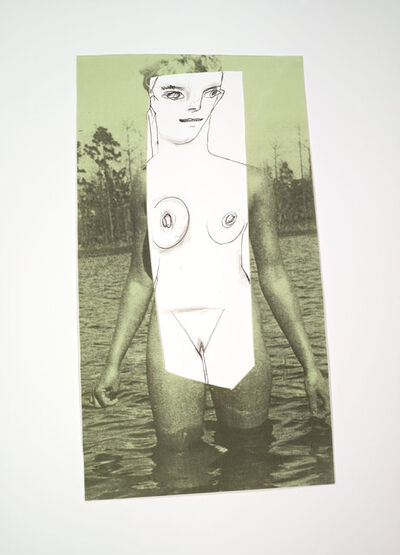 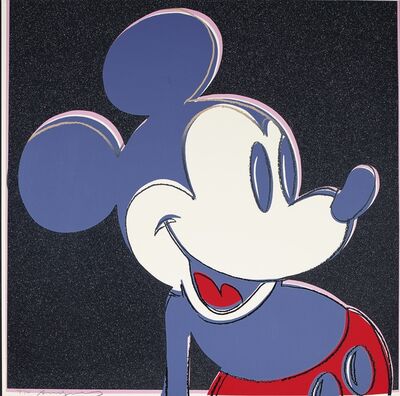