Refers to depictions of Old and New Testament narratives, or those from other canonical Jewish or Christian texts. The secluded house church and synagogue excavated at Dura Europos, Syria, contain perhaps the earliest visual representations of Christ and stories from the Bible. After A.D. 313, when Christianity became the official religion of the Roman Empire, biblical iconography became publicly widespread, particularly in mosaics and paintings in churches. These images made important stories immediately recognizable to worshippers in the Middle Ages, and would remain ubiquitous throughout the Renaissance, with iconic examples painted by Fra Angelico and Jan van Eyck. While the development of secular culture and private patronage in Europe allowed for the proliferation of many other types of images, Bible stories continue to capture the attention of artists; Francis Bacon’s Crucifixion Triptych and Doris Salcedo’s Shibboleth serve as more abstract examples. Importantly, this category includes only representations of stories, and leaves out non-narrative depictions of Jesus or the Madonna and Child. 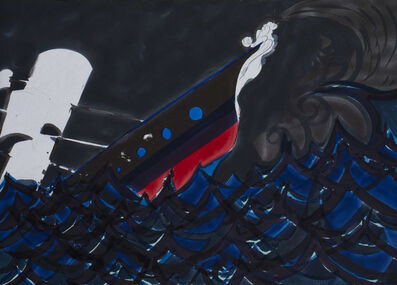 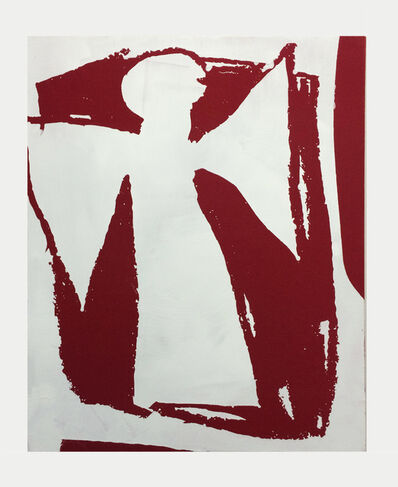 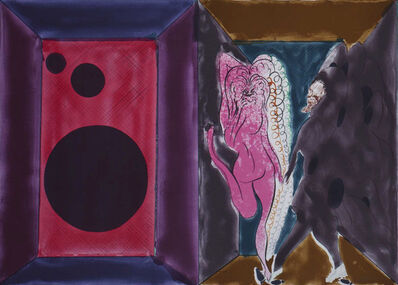 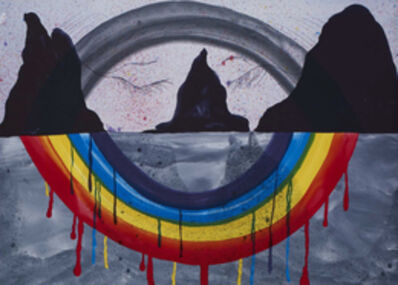 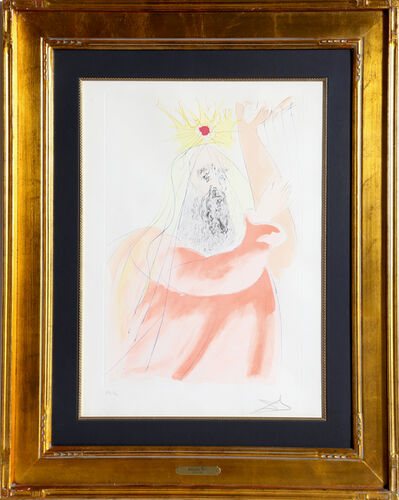 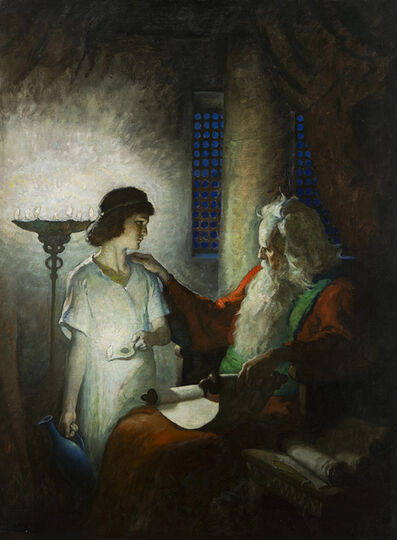