Perhaps the earliest technique for creating three-dimensional forms or decoration, carving is the act of shaping, marking, or decorating wood, stone, or other materials by cutting or incising—as opposed to sculpting by building up a material like clay. Michelangelo once characterized carving as the process of revealing the shape inherent within a solid mass, penetrating the material to find the image within. Examples of carving can be found in ancient objects the world over, from paleolithic objects decorated with animal forms found in France to Shang dynasty oracle bones incised with ancient writing from China, and classical Greek Caryatid figures still standing today on the Acropolis. Even thousands of years ago, artists like the anonymous sculptor of a voluptuous 10th-century Yogini from India experimented with the ability of carved imagery to operate in both two and three dimensions, creating dramatic volume in contrast to flat space. To this day, carving continues to take forms both minute and monumental, from virtuosic carved sculptures to paintings incised for texture. 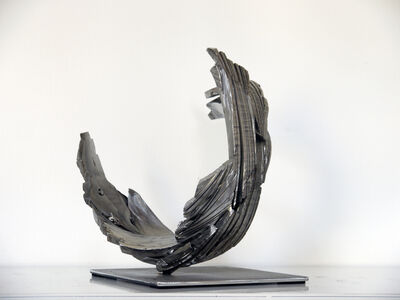 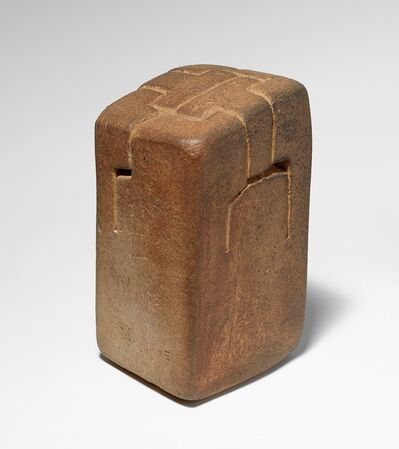 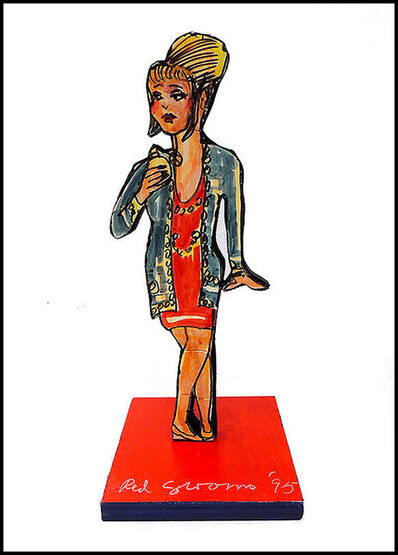 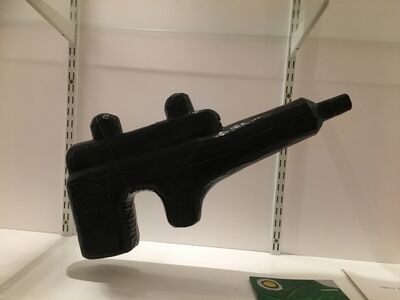 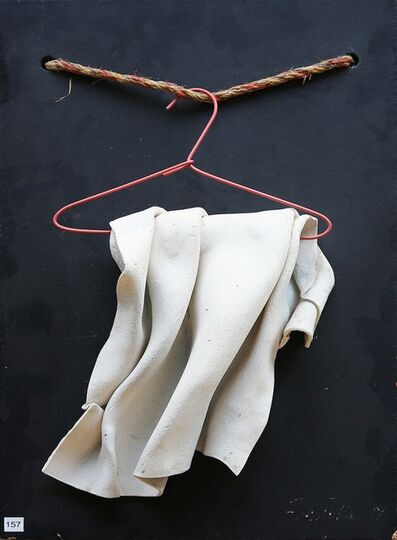 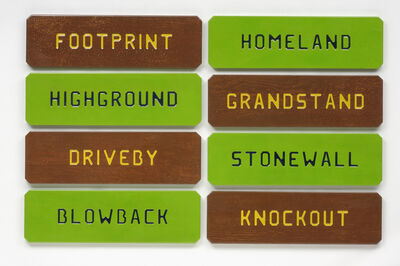