A term describing a number of groups emerging from the School of the Art Institute of Chicago (SAIC) during the post-World War II era. The Chicago Imagists style is broadly characterized by representational work influenced by Surrealism and Art Brut. Encouraged by SAIC professor Ray Yoshida, many Chicago Imagists also drew on references outside of fine art, such as comics, cartoons, and popular culture. The artists exhibited together in groups like the Monster Roster (late 1950s), Hairy Who (1960s), and, later, Nonplussed Some and False Image. 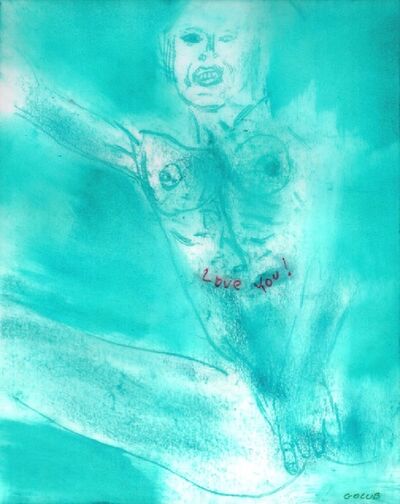 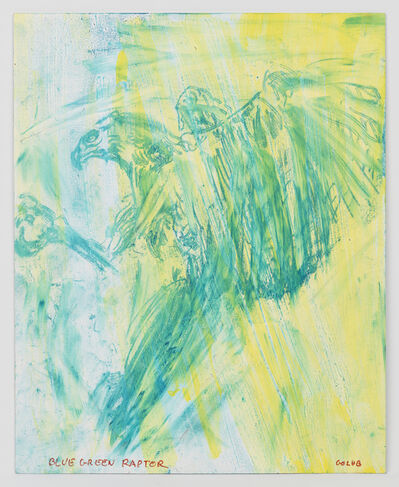 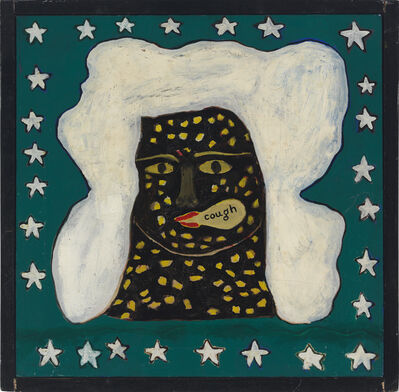 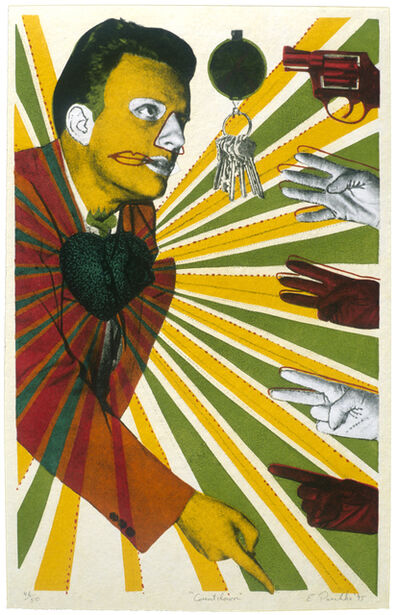 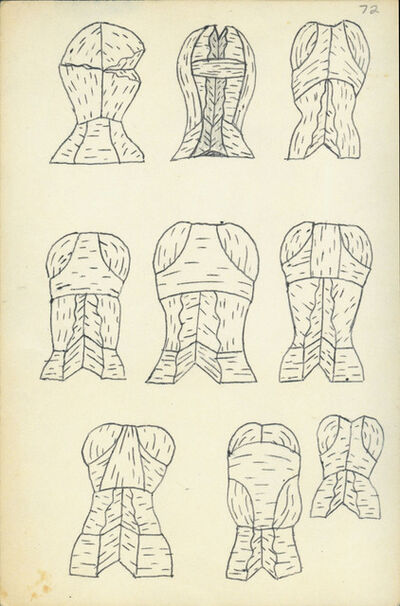 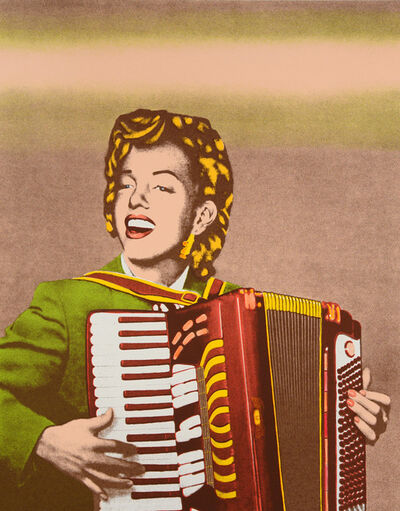