A term referring to works made in the tradition of classical Greek art, in which a figure is depicted in an idealized form, recalling that of Hercules or the goddess Venus. Classical figures are typically nude or draped in loose cloth, showcasing a strong, youthful form. Praxiteles’ Doryphoros was a paramount example of a male classical body—and went on to become an archetype for the figure during the Renaissance. Renaissance artists, including Michelangelo, Donatello, and Botticelli, as well as other Western artists into the 19th century, created figures in the vein of classical forms in both sculptural and two-dimensional works, in order to recall Greek mythology, recount Biblical narratives, or simply to serve as an idealized form. Throughout the 20th and 21st centuries, even though artists have provided countless alternatives to the classical figure, it continues to reappear in works seeking to present—or, as is more often the case, criticize—idealization. 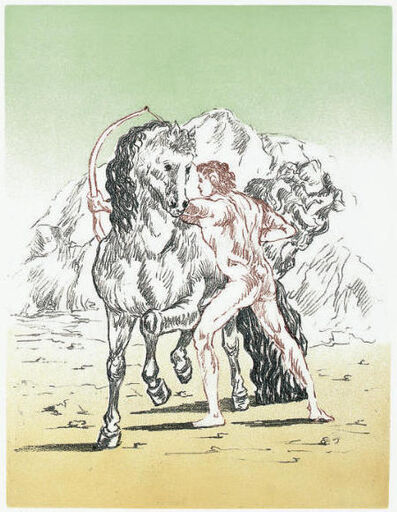 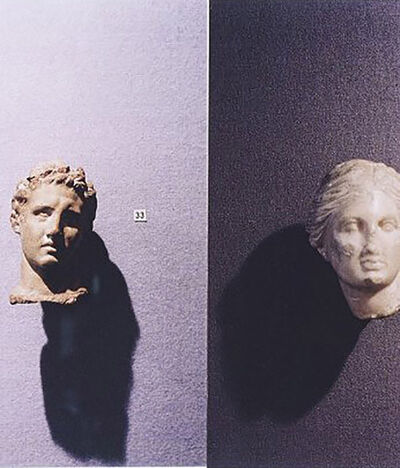 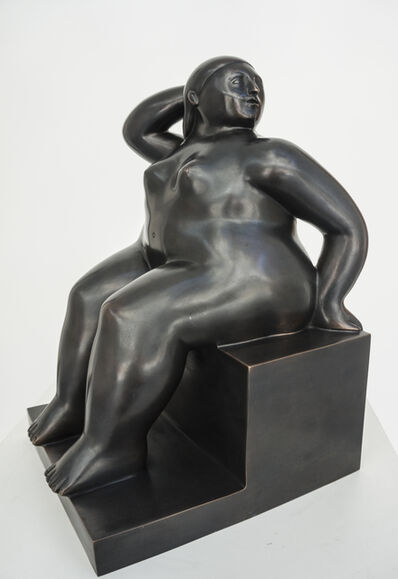 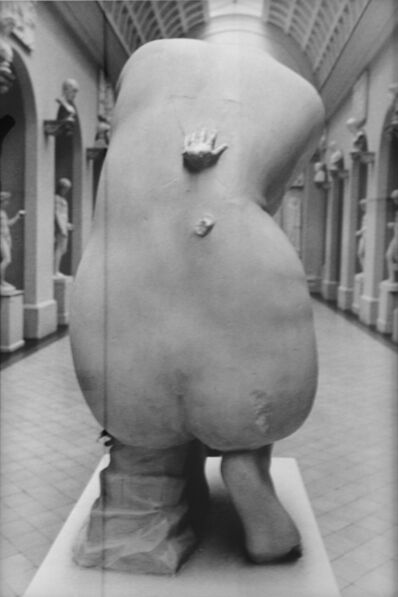 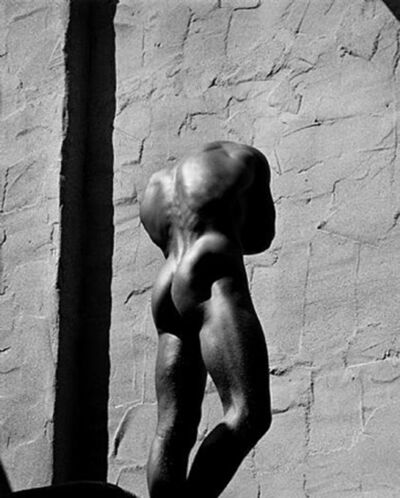 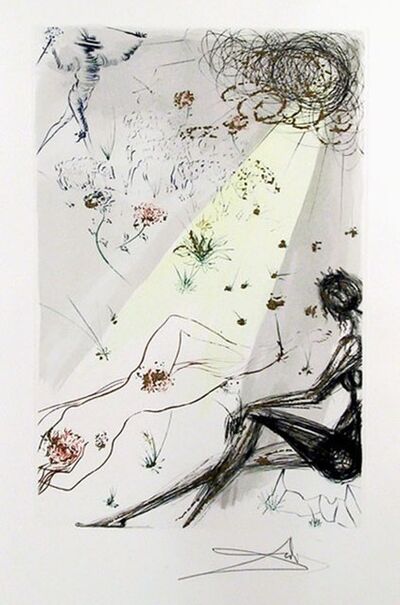