Beginning in Rome in the 1st century BC, concrete came into use as a key technological breakthrough for the construction of bridges and aqueducts. In the 1st century CE a new type of architecture took advantage of refinements in the use of the material, as in the Pantheon in Rome, constructed of a large dome atop a massive concrete cylinder. Strong, cheaper than traditional stone, and easily transportable, concrete is made by combining water with an aggregate (such as small pieces of stones or brick) and a binder (such as lime or cement) and then allowing the malleable mass to harden; it is often reinforced with steel bars (rebar) to increase its tensile strength. Underutilized for centuries after the classical period, it became a mainstay of modern architecture and infrastructure. It has been used to construct both masterpieces of aesthetic innovation, such as Le Corbusier’s Notre Dame du Haut, and the massive housing blocks and anonymous, utilitarian structures that fueled 20th-century urbanization. Artists have since employed the material to exploit both its physical properties and its complex modernist legacy. British sculptor Rachel Whiteread creates concrete casts of the interiors of buildings slated for demolition, giving form to empty urban spaces. 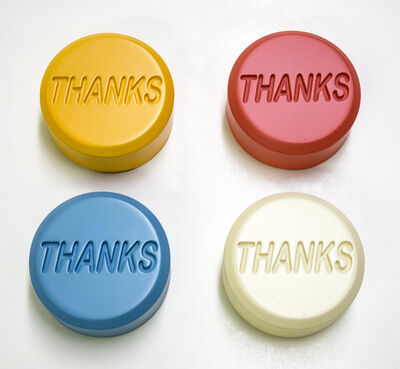 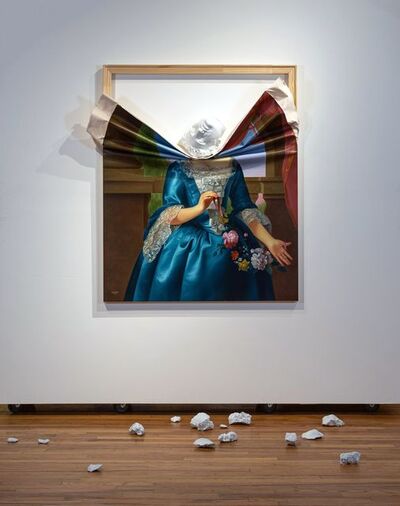 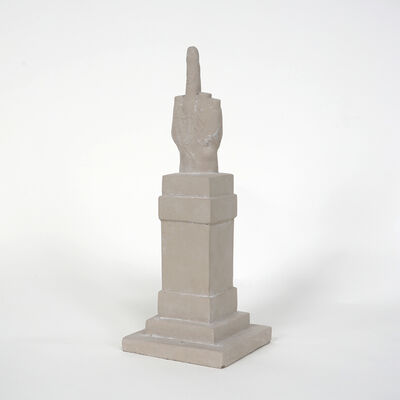 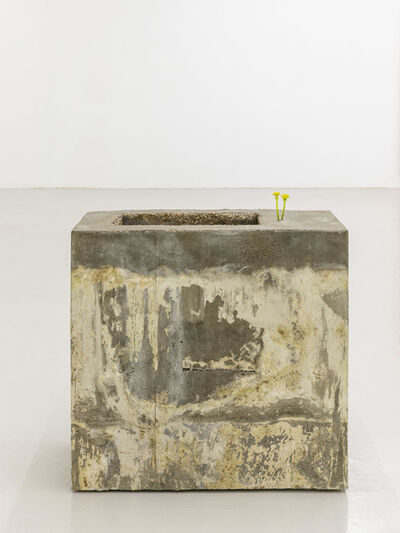 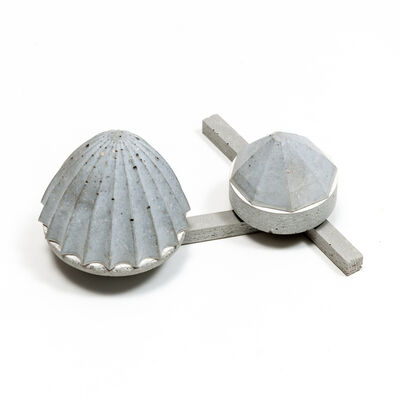 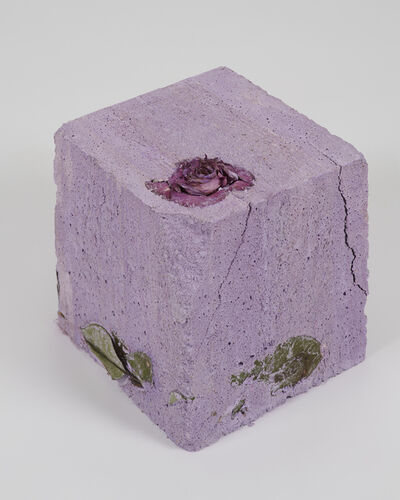