Contemporary works that seem—because of what they are or how they're made—to be engaged with prehistoric culture. Artists might recreate fossils, stone-age tools, or other artifacts from a real or fictional prehistoric civilization. Such works often function as commentaries on modernity, progress, and technological development, or the Western interest in collecting such objects for scientific or anthropological study. Sometimes notions of the past, present, and future are blurred, as in the sculptures and installations of Adrian Villár Rojas, which are often futuristic in content but ancient in appearance. 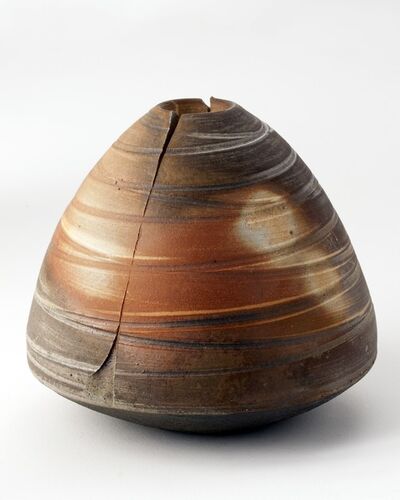 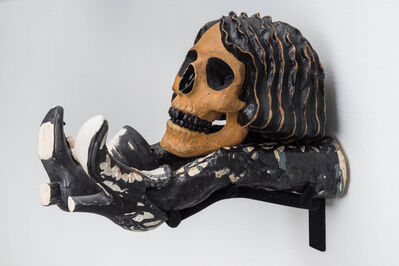 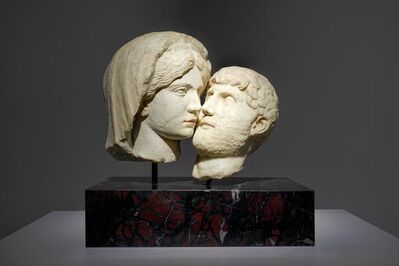 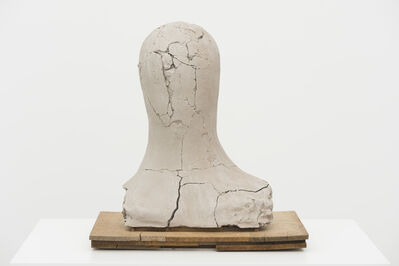 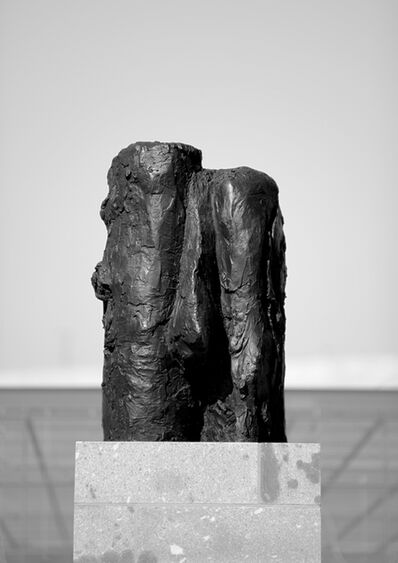 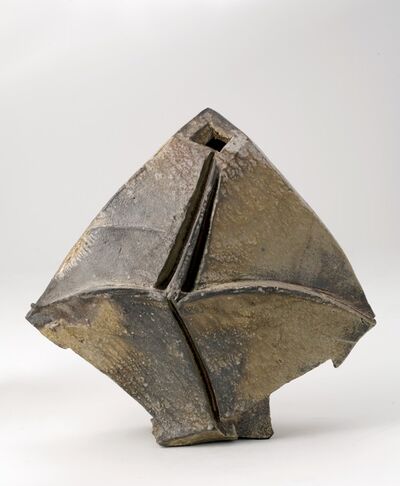 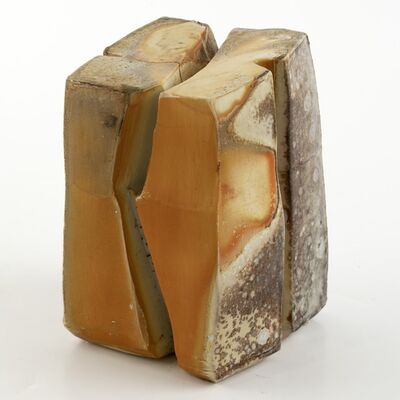