Since the mid-1990s, Britain has been at the center of the international art world. The root of this was arguably the emergence of the Young British Artists (YBAs), first identified through Damien Hirst’s 1988 "Freeze" show and internationally recognized via the Royal Academy’s "Sensation" exhibition (which subsequently traveled to the Brooklyn Museum). Countless artists and art movements have followed the energy and influence of this initial group, which included Hirst, Gary Hume, and Tracey Emin, and whose practices are generally characterized by a fusion of Minimalism and Conceptualism with “sensational” content. 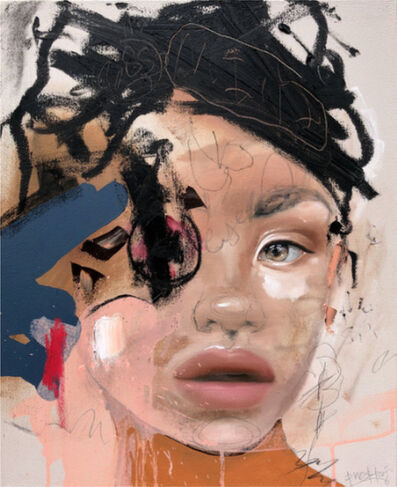 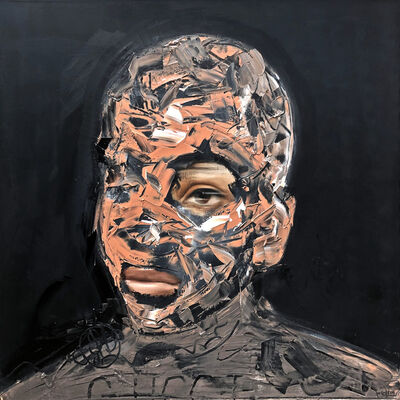 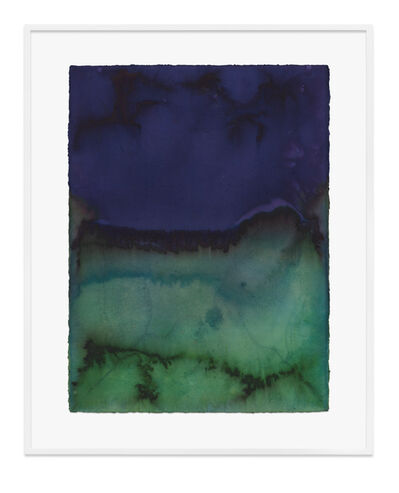 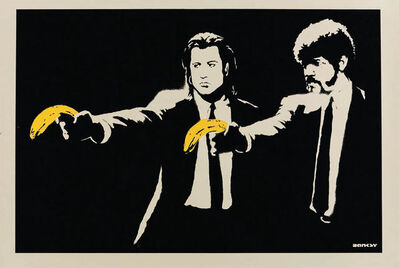 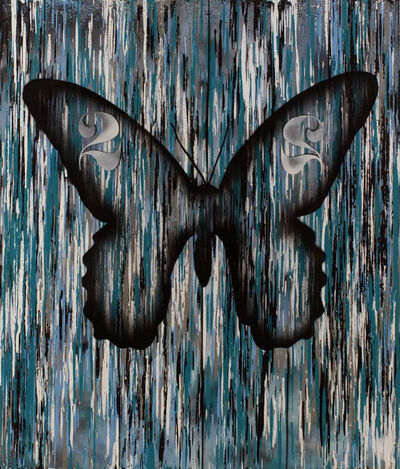 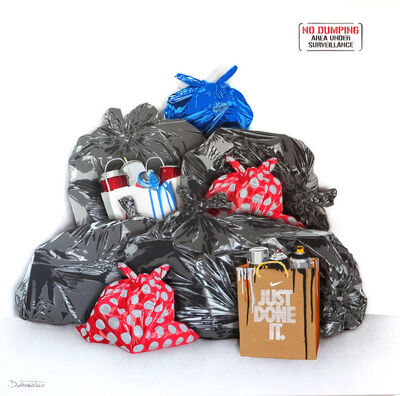