Contemporary Canadian Art is preceded by thousands of years of artistic creation by indigenous peoples of First Nations, Metis, or Inuit descent, as well as a landscape tradition established in the early 20th century by the Group of Seven, painters who depicted the country’s expansive territory as a near-mythical wilderness. While contemporary art in Canada is as diverse as its citizens (notable Canadian artists include Jeff Wall, Terence Koh, David Altmejd, as well as many artists who continue local arts and craft traditions), it often challenges the modernist myth of Canada as untouched and wild by drawing attention to the centuries of aboriginal peoples who have inhabited the land. Through performances and installations, Rebecca Belmore brings indigenous voices to the fore, especially those of her own Ojibwa community, while Edward Burtynsky creates large-format landscape photographs that depict toxic orange rivers and nature overcome by industry and waste in an effort to expose the negative effects of humanity’s footprint on the land. 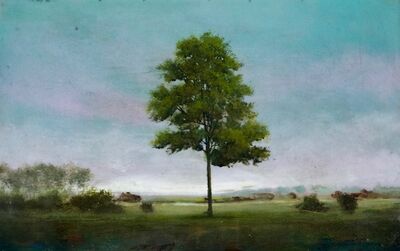 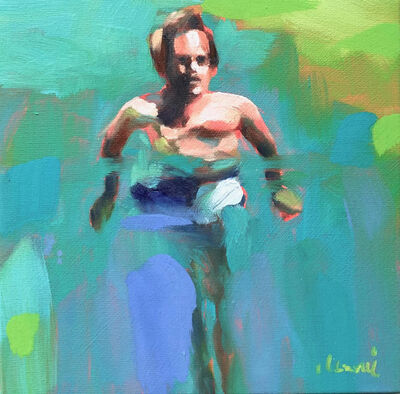 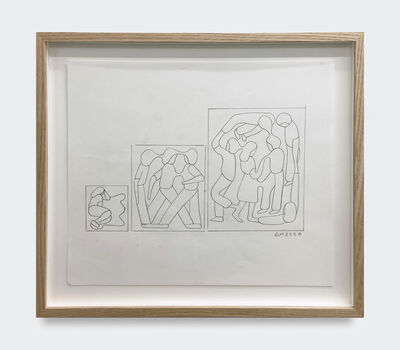 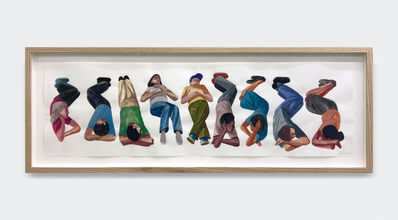 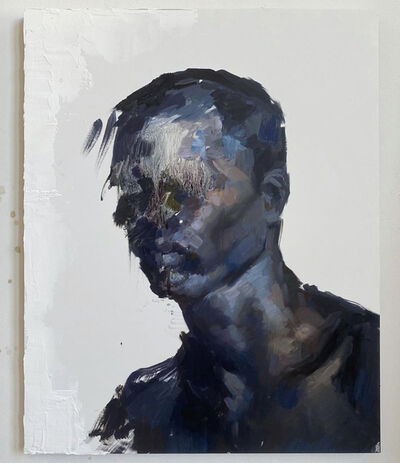 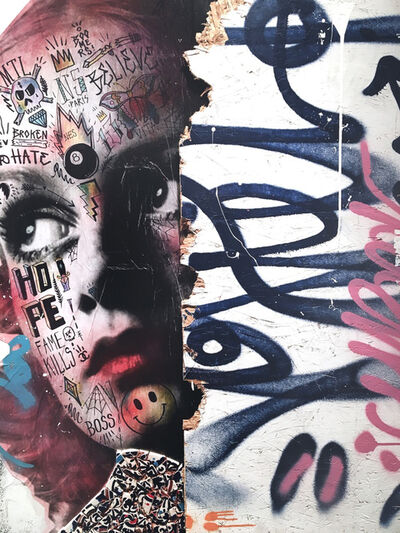