Deng Xiaoping’s modernizing policies of the late 1970s offered artists more opportunities to learn about art from around the world, as well as the ability to work independently of state commission and the sanctioned Socialist Realist style. A profusion of different styles and experimental tendencies subsequently emerged. The Stars Group, which included Ai Weiwei, produced works spanning several different Western avant-garde styles, while the Xiamen Dada group created enigmatic works that subverted the logic of modernization. The '85 New Wave culminated in the 1989 “China Avant-Garde” exhibition, which was shut down by the state after two days when Xiao Lu shot a bullet into her own sculpture. The early 1990s saw the ascendancy of two styles that engaged in sharp cultural critiques: Political Pop and Cynical Realism, as well as the performance-oriented East Village movement in Beijing. More recent movements include the Post-70s Ego Generation, which consists of young artists raised under China’s One Child policy who tend to take the self as subject rather than the collective. Many contemporary Chinese artists, however, such as Cai Guo-Qiang and Ai Weiwei most famously, continue to take broader social issues and traditions as the basis for their work. 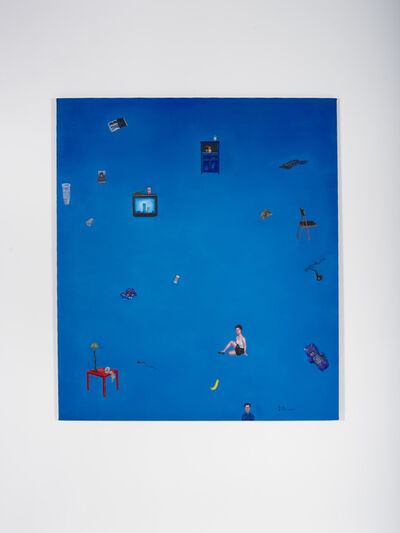 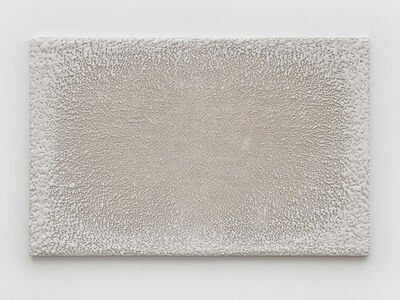 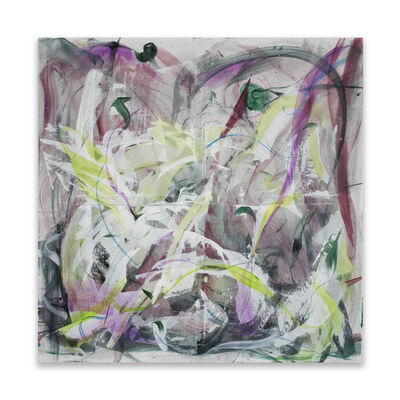 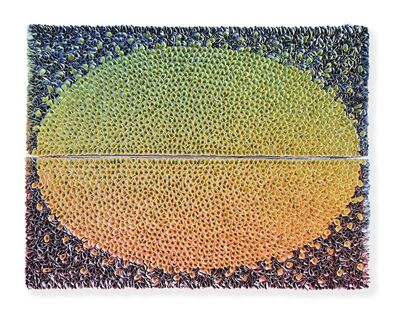 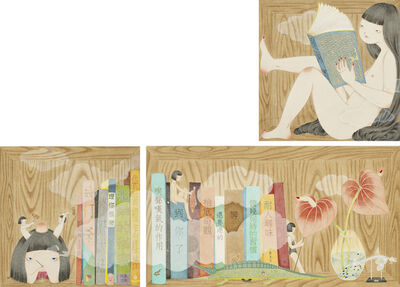 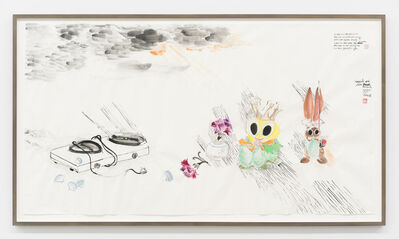