For most of the 20th century, in Western Art, the discussion of "modern painting" largely ignored figurative works in favor of the significant avant-garde movements—from Cubism to Minimalism—that embraced abstraction. Only a few movements to include figuration (like Surrealism and Pop) would make their way into "high art" discourse until roughly the 1980s, when figurative painting returned with a vengeance, in particular via the works of Neo-Expressionist artists like Julian Schnabel and Jean-Michel Basquiat. Since, figurative painting has continued its resurgence, and its current forms feature a wide range of experimental forms, compositions and subjects. Examples include the art-historically informed portraits of Currin and Kehinde Wiley, the blurred memories of Gerhard Richter and Luc Tuymans, and the reduced figuration of Marcel Dzama, Dana Schutz, and Marlene Dumas. 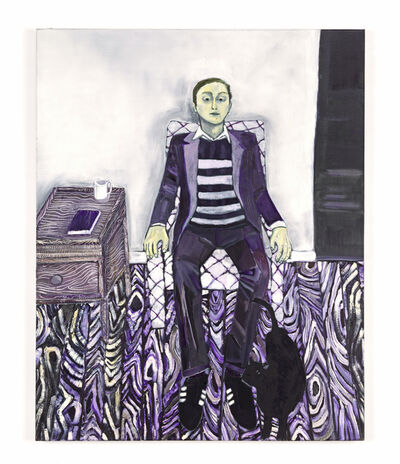 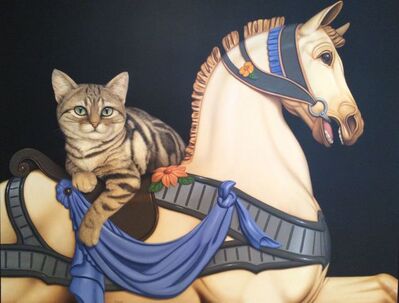 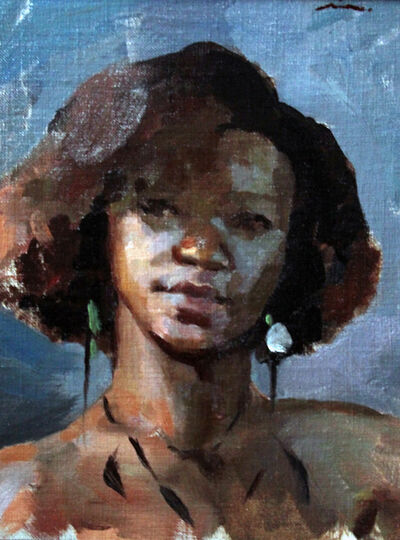