If anything unites the contemporary art of the geographically and culturally diverse region of Scandinavia (comprising Denmark, Greenland, Finland, Iceland, Sweden, Norway, and the Åland and Faroe Islands), it is an artistic tradition marked by a mystical relationship to light and land. This is exemplified in the paintings of 19th-century Norwegian artist Johan Christian Dahl, Danish artist Vilhelm Hammershøi, and even Edvard Munch, whose iconic painting The Scream (1893) depicts a figure merged with his tormented environment. Significant projects by contemporary Nordic artists include Olafur Eliasson’s Weather Project (installed in 2003 in Tate Modern’s Turbine Hall), which used technology to re-create natural phenomena indoors, and the work of artist duo Elmgreen & Dragset, who fabricated two domestic interiors filled with fictional art collections and Scandinavian design at the 2009 Venice Biennale as a means of exploring the psychology of collecting and the current trend for the sleek lines of Nordic design. 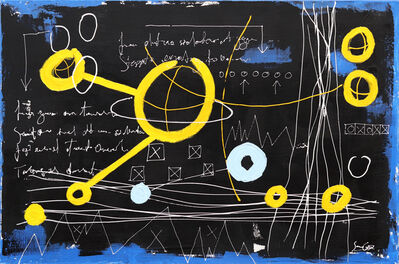 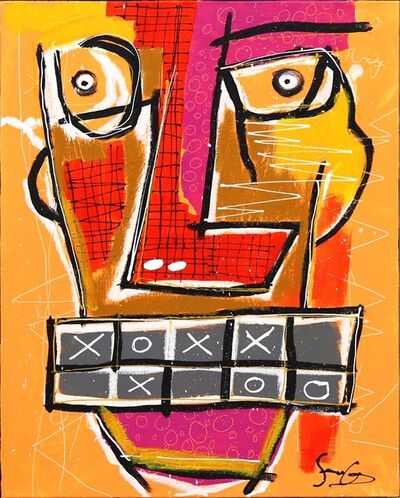 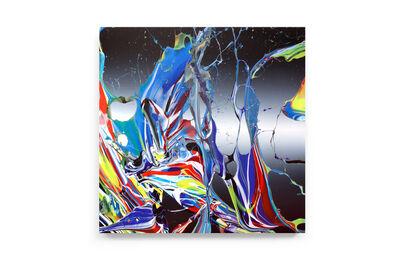 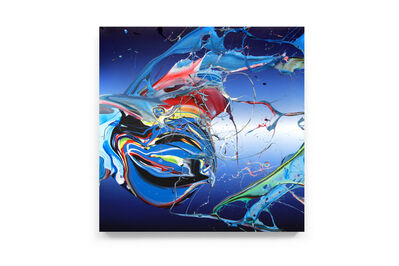 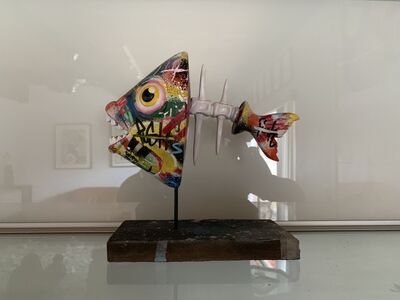