Before the invention of the printing press in the fifteenth century, to distribute the likeness of a work of art, artists resorted to copying. A common practice in multiple historical periods across nations, artists closely reproduced, sometimes verbatim, esteemed works of art or pieces deemed iconic in order to make them more portable, pay homage to their original creator, or to learn from them. Pre-modern Chinese artists, for example, reproduced paintings of earlier masters as an integral part of their learning process, to proclaim their artistic lineage, or to perpetuate older works created with ephemeral materials. Notably, ancient Roman artists produced an unprecedented number of statues that took after Greek sculpture. The cultural and artistic agency behind these emulations often far exceeded the restrictive meaning of a “copy,” the term art historians have used to describe these works. For example, in Roman art, emulations allowed for statues to be more efficiently produced and distributed so that their meanings could become standardized. 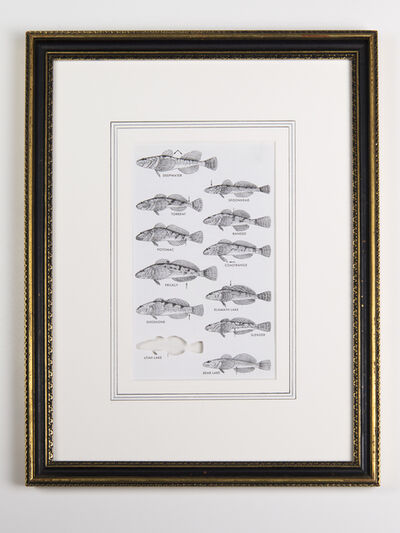 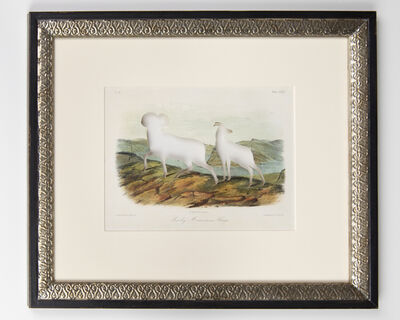 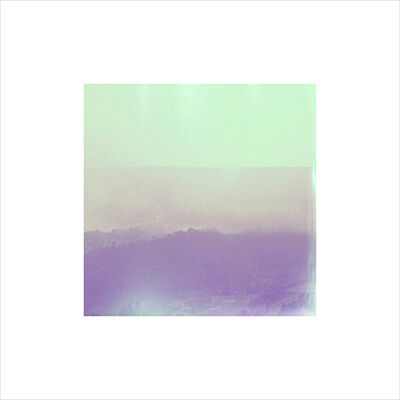 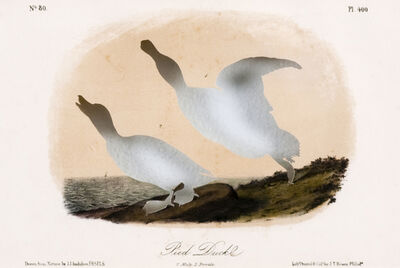 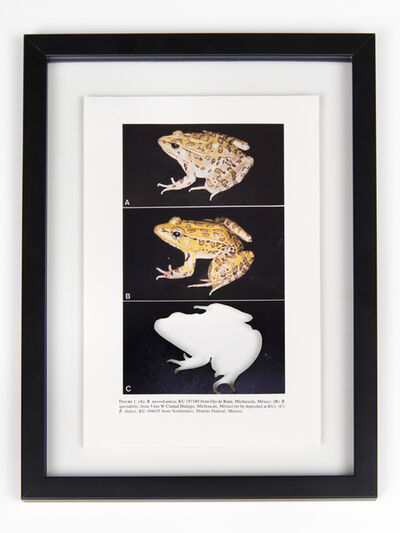 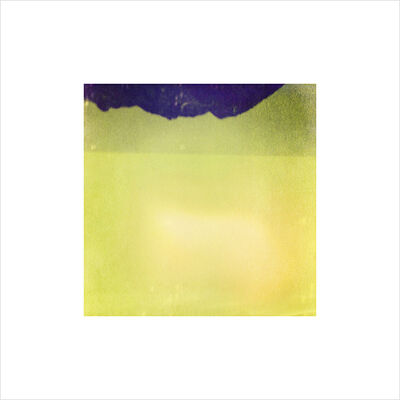