Refers to a group of German and Austrian painters active around Regensburg, Germany between the late 15th and early 16th centuries, during a period often referred to as the Northern Renaissance. Although these artists never formed an official school—many were itinerant—their output during this period is marked by prominent stylistic traits. Lucas Cranach, who is credited as the father of the Danube School, produced work whose characteristic linearity, warm color palette, and lively depictions of nature would become hallmarks of painting in this region. Within European art history, the Danube School pioneered the landscape as an autonomous theme, as characterized by one of the school's most prominent practitioners Albrecht Altdorfer, and, in figurative paintings, focused on achieving glowing, ivory skin tones in supple-looking bodies. With their emphasis on the relationship of humans to nature and their recurring imagery of fairytale-like forests, the Danube School artists, along with Albrecht Dürer, who influenced their work, would come to serve as symbols of German identity for future generations of artists. 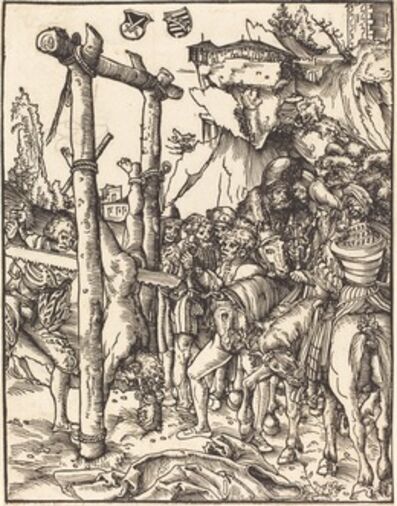 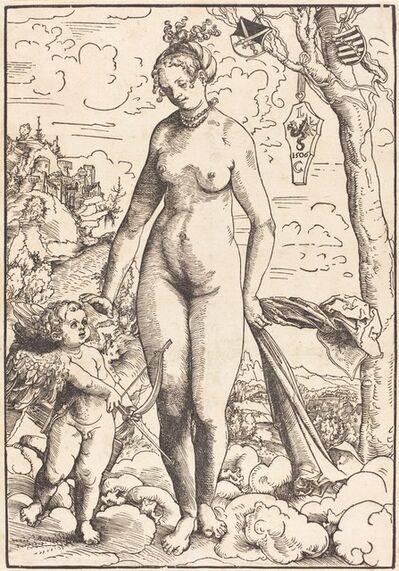 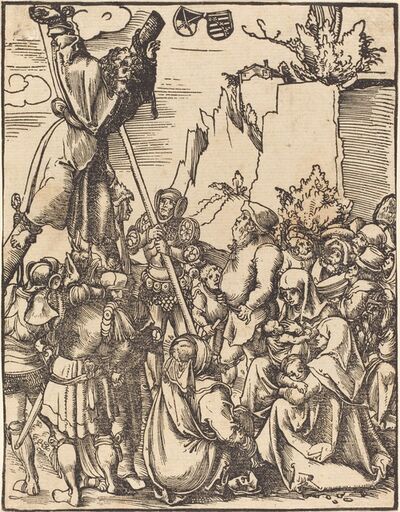 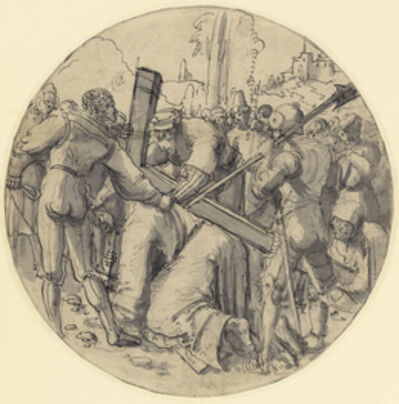 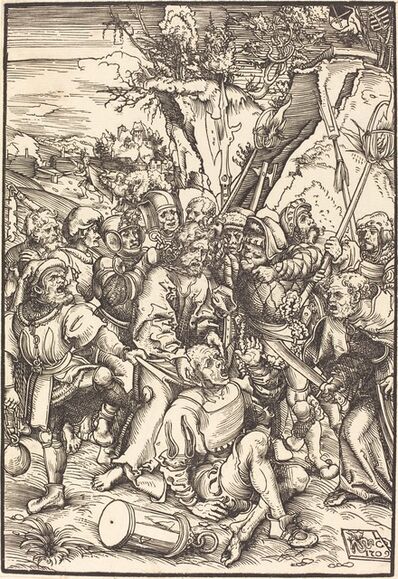 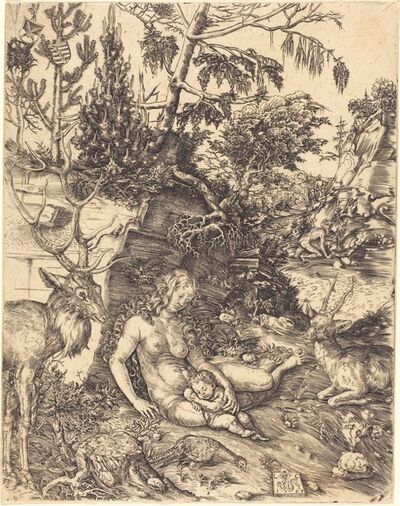