A movement started by group of Dutch artists based in Amsterdam—the best known being Piet Mondrian and Theo van Doesburg—who sought to express an ideal of balance and harmony in both art and life and whose ideas were disseminated by the magazine De Stijl, launched by Van Doesburg in 1917. The major creative influence within the group was Mondrian, who in pursuit of a purer nonobjective abstraction (lacking a representational tie to any object or form) than that achieved in Cubism, created reductive works composed of only straight lines, rectangles, and blocks of primary colors. The organizational principles and aesthetic look of Mondrian’s canvases are taken into three dimensions in De Stijl architecture, such as Gerrit Rietveld’s 1924 Schröder House, in Utrecht. The movement’s ideas had a pivotal role in the formation of Bauhaus practices and the emergence of the International Style. 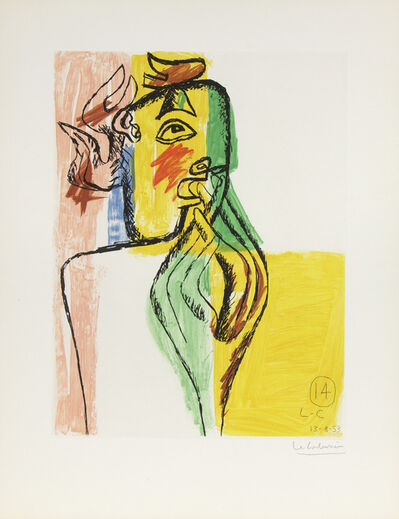 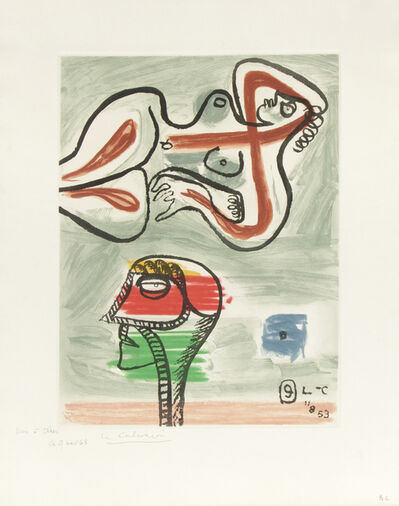 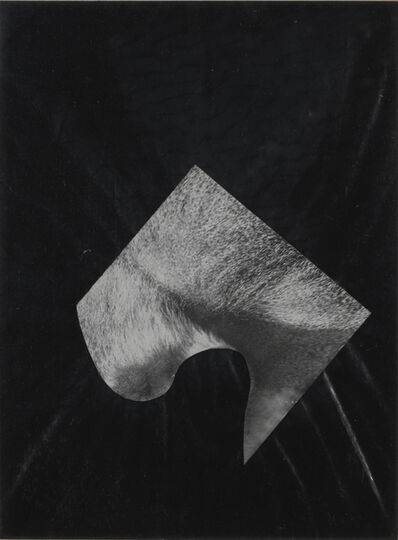 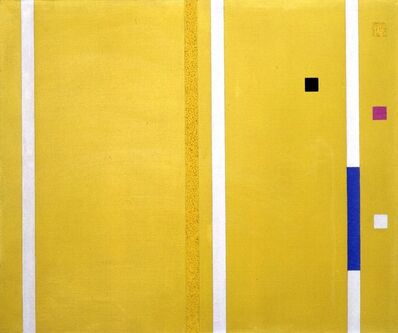 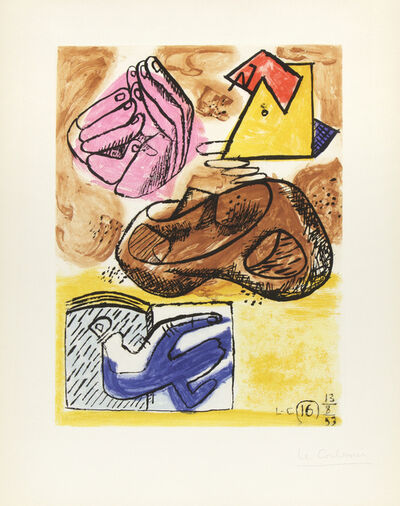 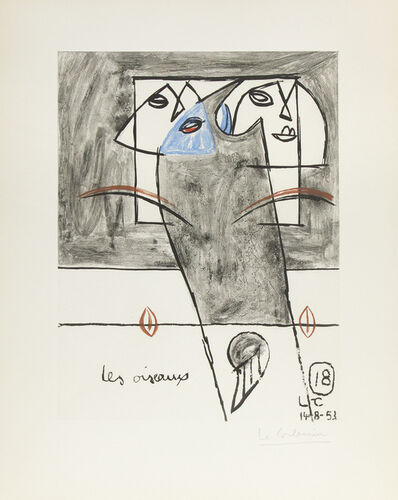