Manually created artworks that employ the visual appearance or processes of digital technology. While the aesthetics of digital technology evolve as rapidly as technology itself, common characteristics include pixilation, color gradients, or manually rendered memes. James Bridle has coined the term “The New Aesthetic,” referring to what he calls an “eruption of the digital into the physical.” Works like Flaming Bluetooth Sculpture by the collaborative duo AIDS-3D, or Patrick Lichty’s textile renditions of computer game graphics and “LOL” cat memes, take aspects of digital aesthetics and reproduce them in more traditional media. Perhaps the earliest example of this tendency dates back to Thomas Bayrle’s “super-forms”—paintings, collages, or photographs composed of pixel-like, serial cells based on his early experiments with computer graphics in the 1970s. 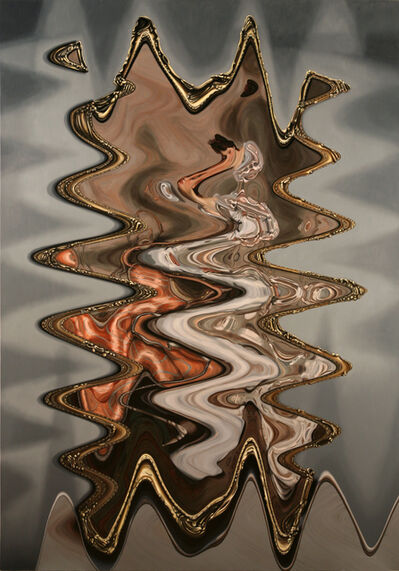 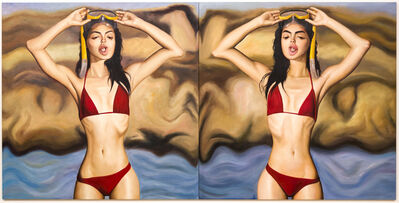 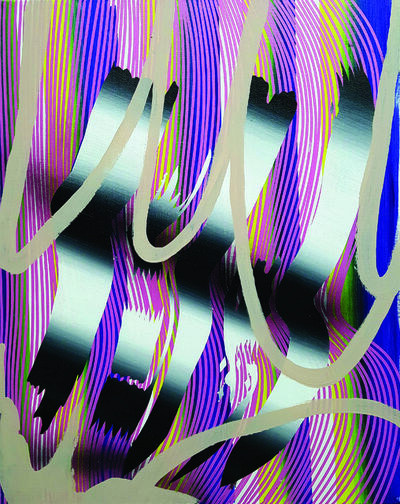 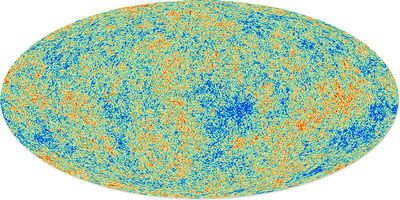 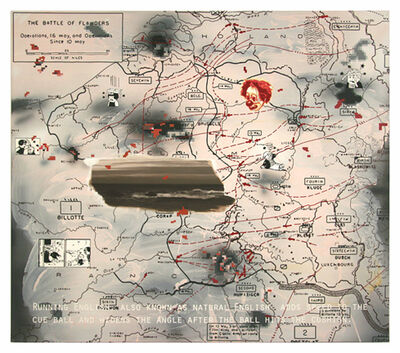 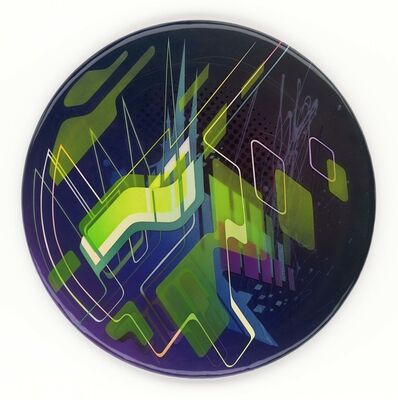 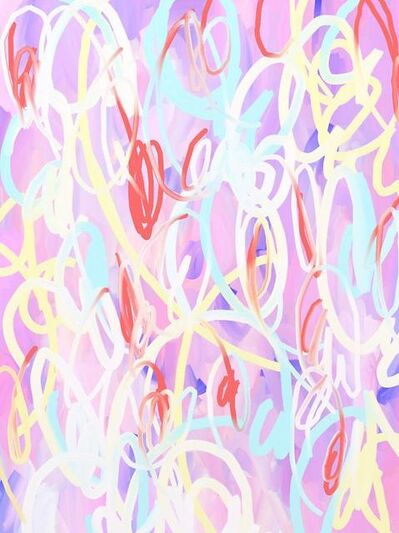