Since the invention of photography in the 1830s, artists have used their cameras to record their experiences abroad, often documenting unfamiliar places and cultures to share with their audiences back home. In the 19th century, Timothy O’Sullivan took photos of the Western Frontier and Native Americans, Maxime Du Camp photographed Egyptian monuments, and John Thomson traveled to China to capture the diversity of its inhabitants. Over the past century, as cameras have become more portable and travel more affordable, contemporary photographers like Sebastião Salgado, Alex Webb, and Carolyn Drake have continued to document their explorations of the world, using their art to record the social and cultural conditions they encounter. 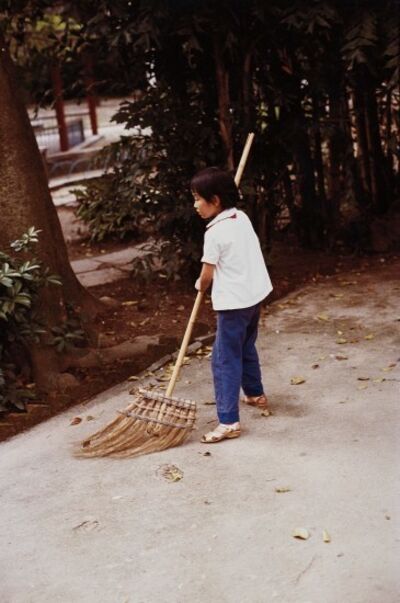 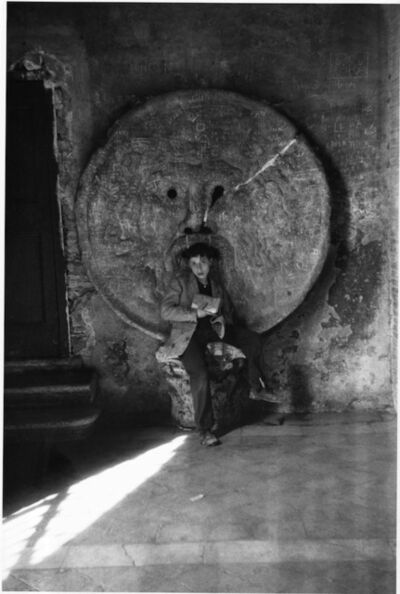 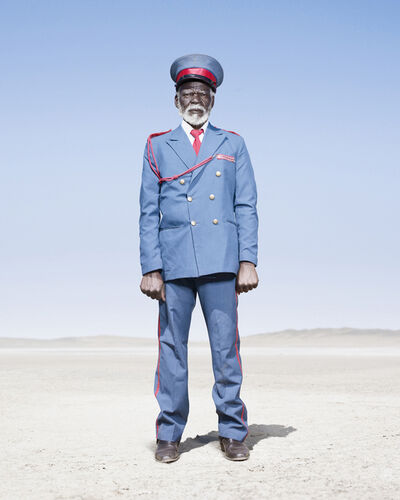 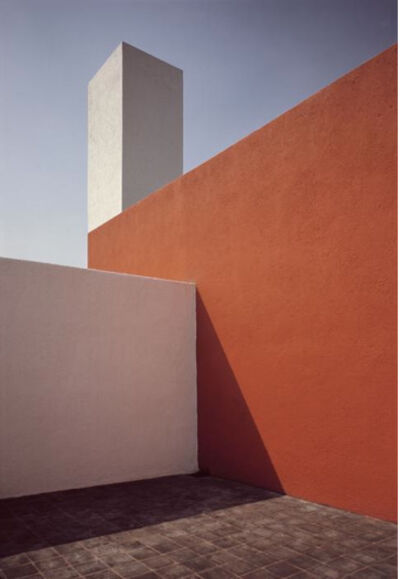 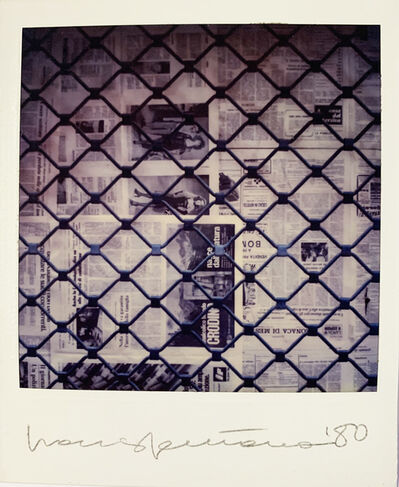