Works in which one-point linear perspective—wherein all aspects of a composition are laid out according to a mathematically derived vanishing point—plays a central part. While various forms existed previously, it was not until the Renaissance that one-point linear perspective became a central method of depicting the world. The practice was invented in the early Renaissance by the engineer and architect Filippo Brunelleschi, and was further discussed in Leon Battista Alberti's treatise, De Pictura. 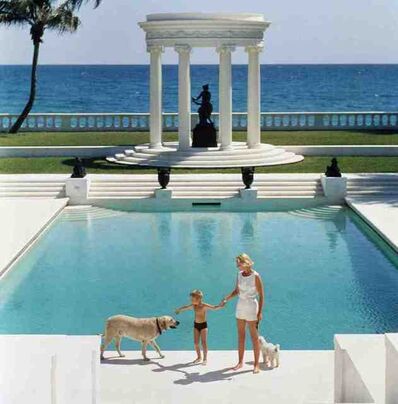 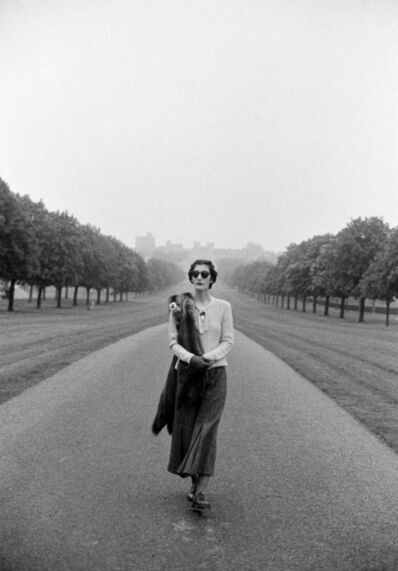 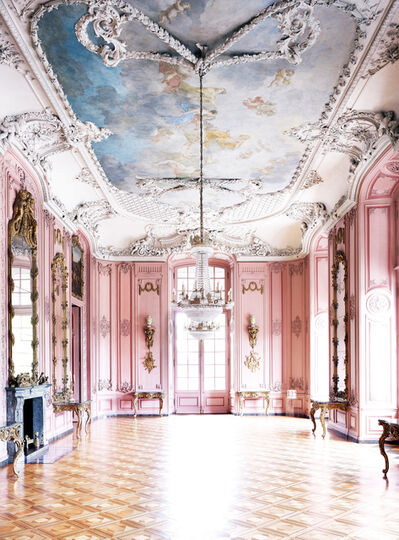 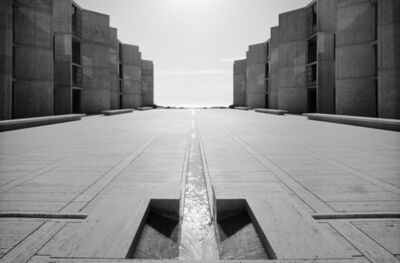 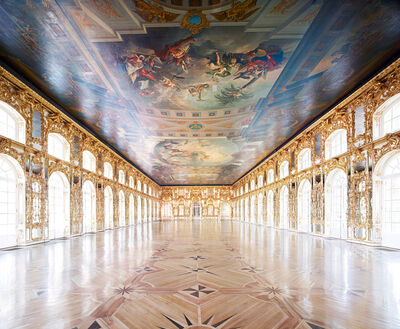 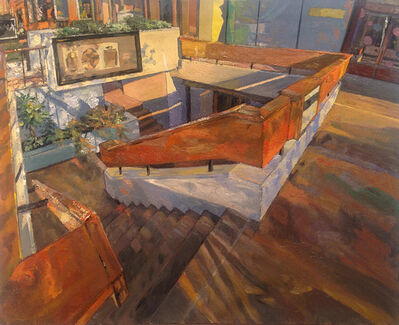 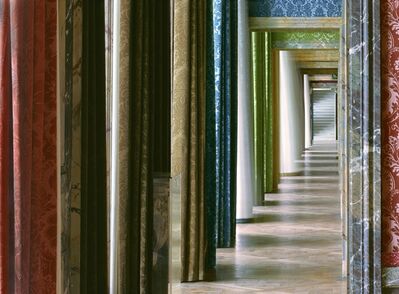