“A beautiful woman leaves in the heart of an indifferent man an image as fleeting as a reflection on water, but in a lover’s heart, the image is fixed with fire like an encaustic painting that time will never erase.” —Plutarch

It is not clear exactly when encaustic (from the Greek enkaustikos, “to burn in”) was first used, but some of the earliest surviving examples date from as far back as the 1st century BC. Originally referring to a specific process of using heat to fuse beeswax with pigment and resin, encaustic has become a more general term for the use of wax and painting in tandem. Because of its durability, encaustic was most likely first used by the Greeks in order to waterproof and decorate ships, but eventually found its way into more traditional forms of art. After the fall of the Byzantine empire, where the medium appears in many religious icons, encaustic largely disappeared until the 18th century when it was used by artists trying to imitate Greek and Roman Art. In the 20th century, encaustic is most often associated with the work of Jasper Johns, who used it in his Flag paintings, the first of which was displayed in 1955. Because of its versatility, other artists, such as Martin Kline, Brice Marden, and Lynda Benglis, continued to work with encaustic throughout the 20th century and into the present day. 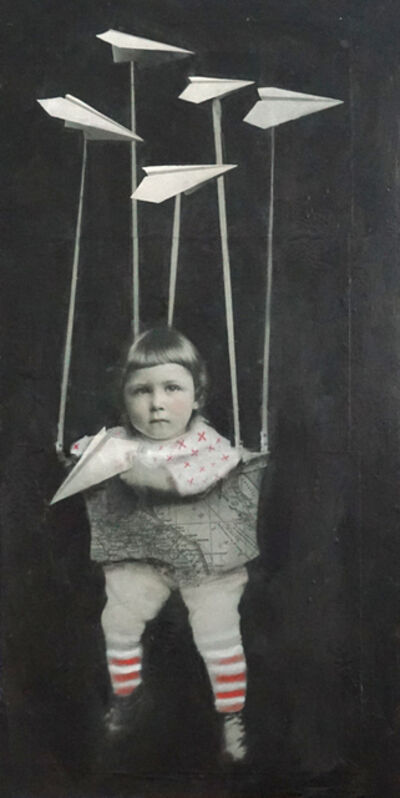 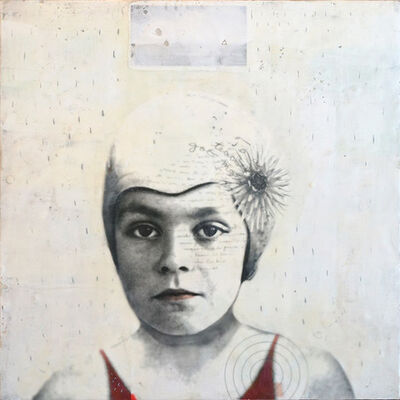 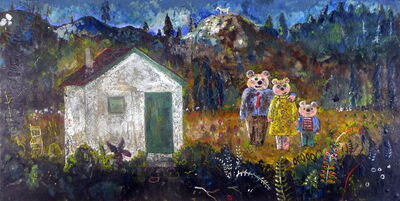 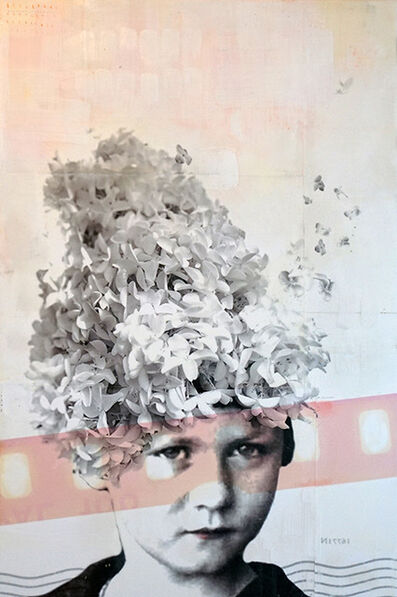 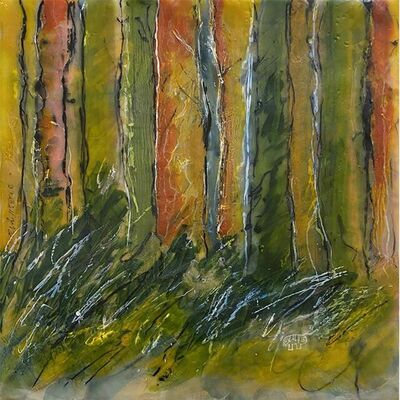