The first modern-art movement of the 20th century, characterized by an expressive, often rough style of painting emphasizing bright colors and simplified forms and inspired by such Post-Impressionists as Paul Gauguin, Paul Cézanne, and Vincent van Gogh. The first Fauvist exhibition, at the Salon d’Automne in 1905, began the long tradition of modern and contemporary art, shocking the public and prompting the critic Louis Vauxcelles (who also gave Cubism its name) to dub the painters fauves, French for “wild beasts.” Henri Matisse, who would become one of the most important figures in modern art, was the most significant member of the group. By 1908 in France, Fauvism had been eclipsed by Cubism as the most powerful influence on avant-garde artists. 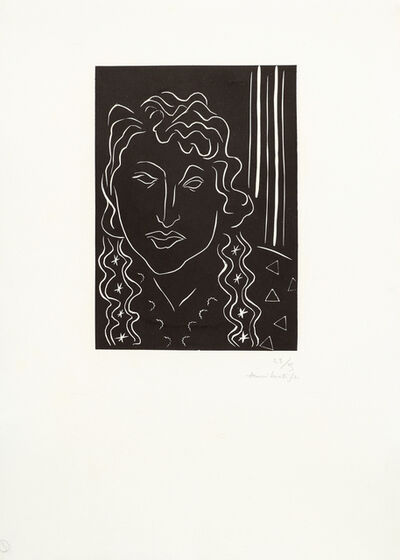 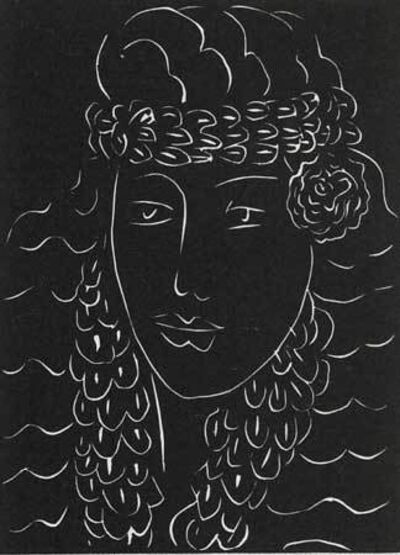 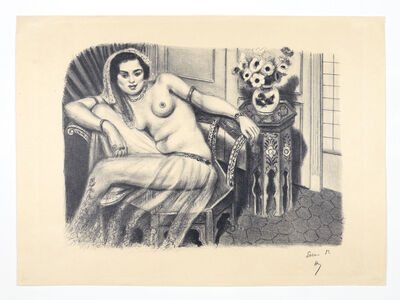 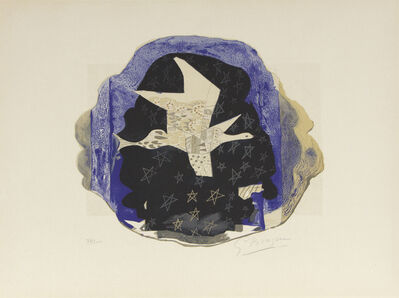 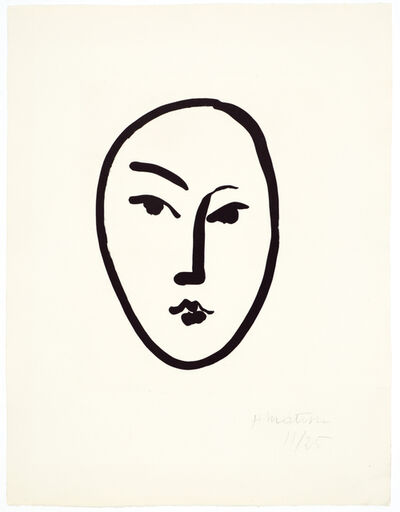 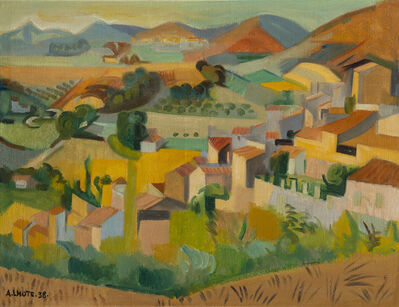