Artworks that take as their subject fertility, pregnancy, and birth—some of the oldest subjects in art. In Paleolithic art, for example, figurines with stylized exaggerations of human anatomy conveyed allegories of fertility. Many cultures throughout the ages have believed in the primal power of fertility deities; ancient Egyptians invoked Menetes during childbirth, while in Greek mythology, Gaia, or Mother Earth, is associated with female fertility. Akuba figures—striking female figures with enlarged, disk-shaped heads made by the Akuba people of Ghana—were carried by women who hoped to conceive a child. In Western art, divinity and spirituality have tended to be disassociated from scenes of childbirth and pregnancy. Recently, feminists have interrogated the social taboos around this imagery by openly portraying uncensored birth and fertility scenes in various mediums and from a woman's perspective. 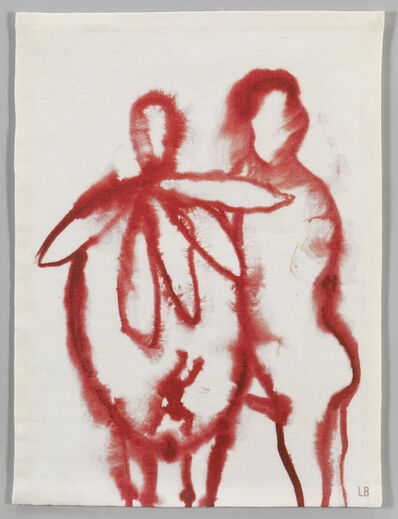 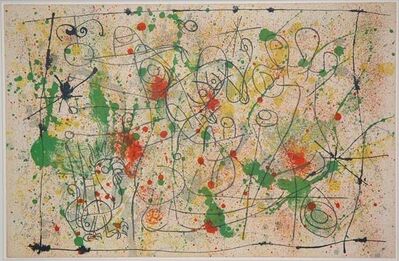 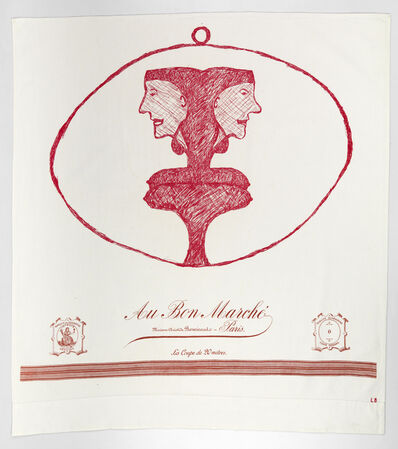 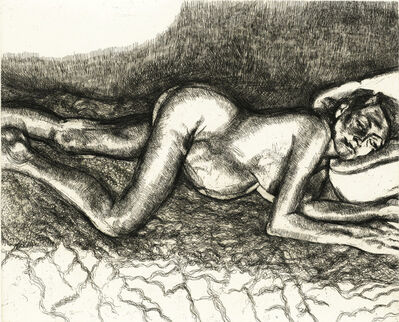 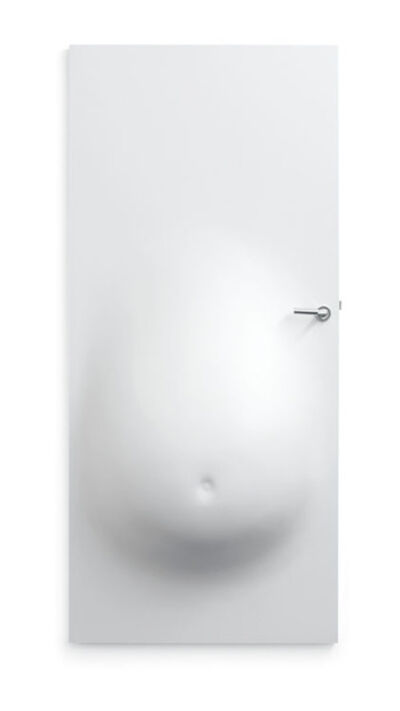 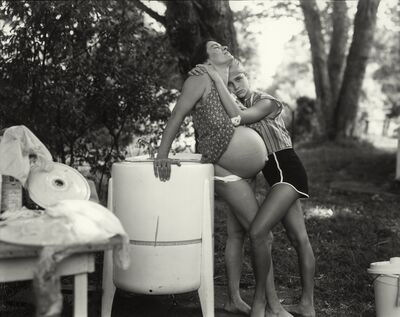 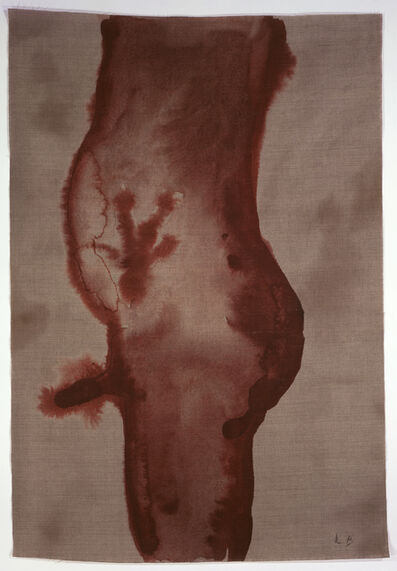