Used for paintings displaying an expressive or vigorous use of brushwork. Early examples of this type of mark-making are visible in the styles of Old Masters such as Peter Paul Rubens, El Greco, and Eugène Delacroix, and in the 19th-century movements of Impressionism and Post-Impressionism, particularly the works of Vincent Van Gogh. It also has a long history in East Asian ink-and-wash painting. Gestural qualities came to the forefront as painting moved towards abstraction in the early 20th century, in part as a means of distinguishing itself from photography; this can be seen in works by Austrian and German Expressionists, as well as in the Cubism of Georges Braque. With Abstract Expressionism, gesture became the foremost element of painting, and critic Harold Rosenburg coined the term “action painting” to describe works by the likes of Willem de Kooning and Jackson Pollock. Gestural painting experienced another heyday in the 1980s, particularly with New York-based Neo-Expressionists like Jean-Michel Basquiat and Julian Schnabel, paralleled by the work of German artists Georg Baselitz and Anselm Kiefer. 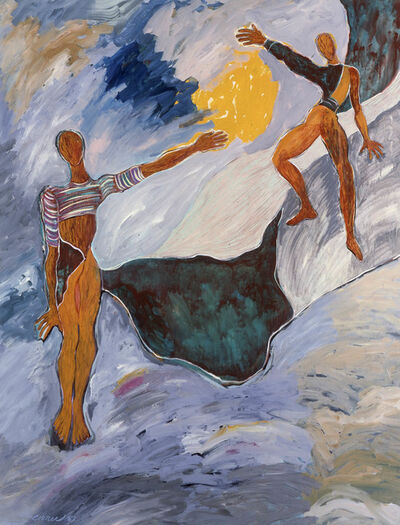 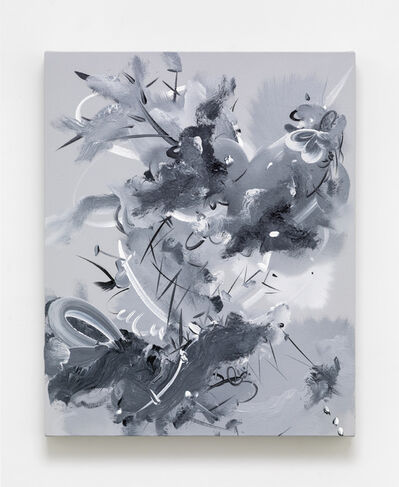 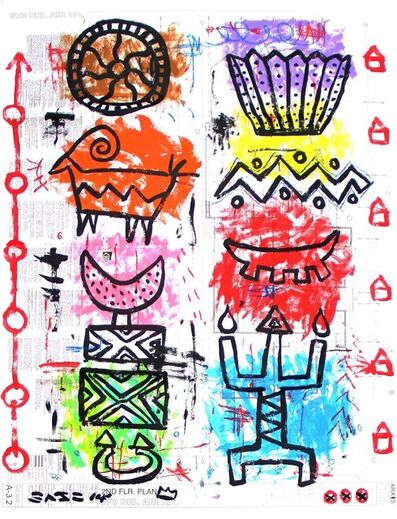 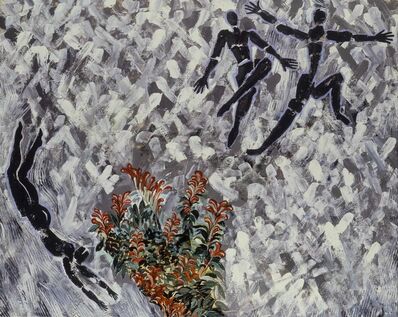 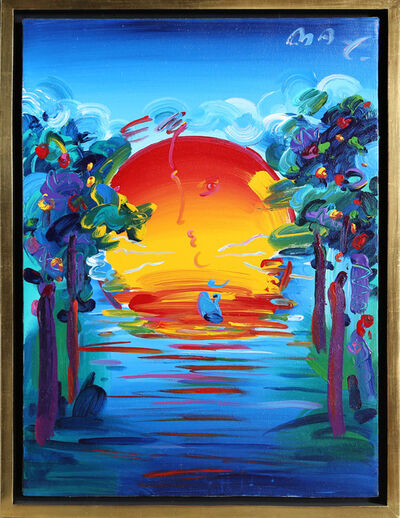 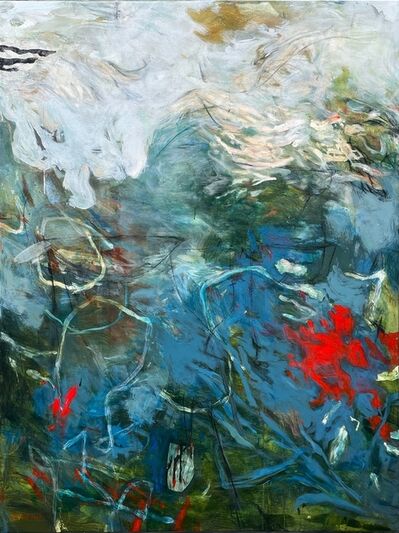