Although gems and stones have been used as far back as 40,000 BC to add shine and sparkle to cave paintings, the modern material we know as "glitter" was not invented until 1934. Glitter began to be used in cosmetics in the 1960s and soon after found its way into art history in the work of outsider artists, and then in Pop Art, in works such as Andy Warhol’s “Diamond Dust Shoes” series. Artists have been attracted to glitter and other sparkly materials (such as sequins and rhinestones) due to their association with—among other things—popular arts and crafts, drag, tackiness, and camp. 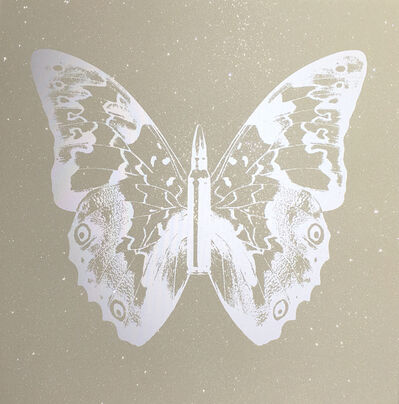 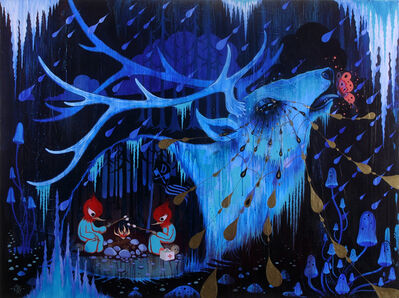 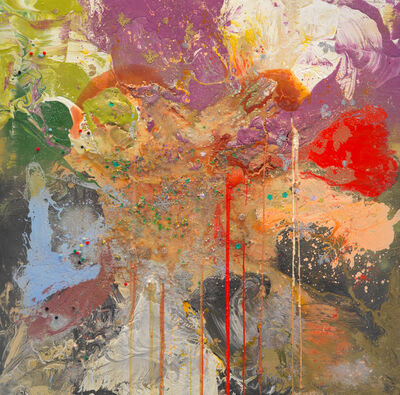 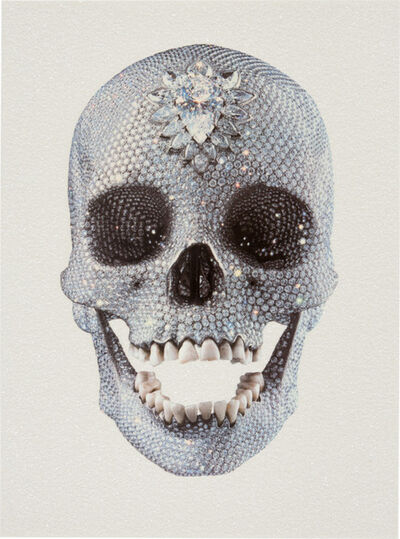