A general term for a style of painting, advocated between roughly 1650 and 1825, that depicted historical, mythological, or biblical scenes using the techniques of Renaissance masters (like Raphael), Nicolas Poussin, and the Carracci. European royal academies promoted this style, acting not only as elite institutions of artistic education but also as the foremost tastemakers. The first president of the British Royal Academy, Sir Joshua Reynolds, was a notable proponent of the style, specifically recommending clear narratives, life-size proportions, naturalistic figures in Classical poses, and a variety of human expression as the foundations of excellent painting. These stylistic traits were equally important to the Royal French Academy of Painting and Sculpture under Charles le Brun. The prestige of such compositions went hand-in-hand with the devaluation of "lesser" genres, such as still lifes and scenes of ordinary life. It was at the Salons—elaborately staged and tightly controlled exhibitions—that these value judgments were put on view to an increasingly art-interested public. 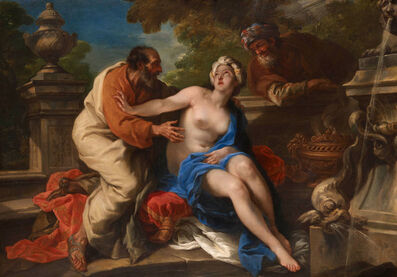 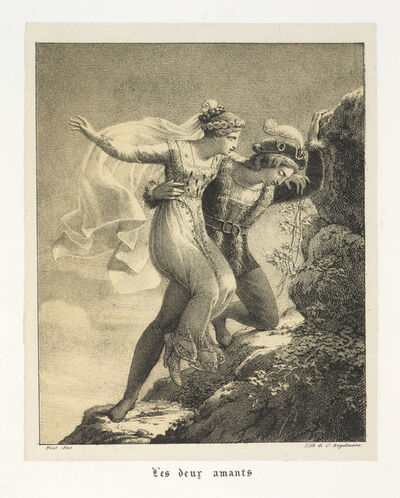 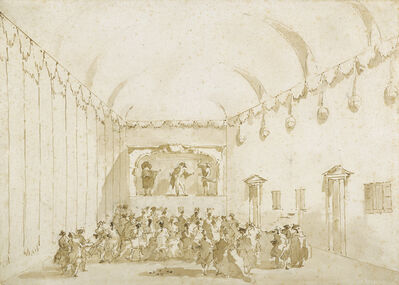 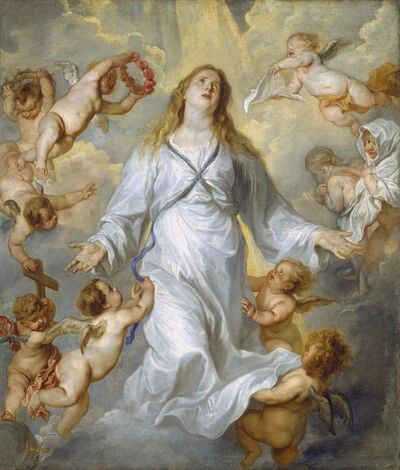 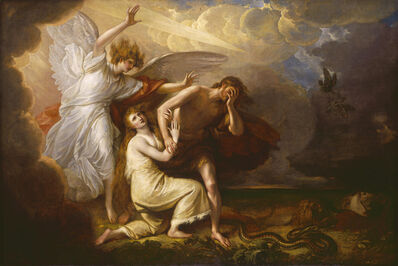 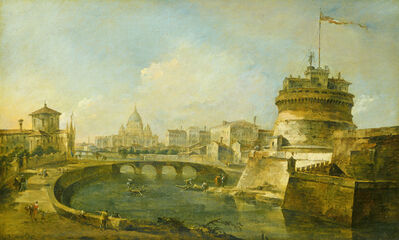