Graphic design is the use of text and images to convey a concept or a message. The term “graphic designer” was coined by William Addison Dwiggins in 1922, a time when posters and advertising were evolving from being primarily informative to serving more graphic and aesthetic purposes. Notable highlights of this transition include the late 19th-century movement Art Nouveau, including posters by Alphonse Mucha and Jules Chéret that aimed to create a new aesthetic for the Industrial Age filled with sinuous forms and ornate typography. While graphic design today is more commonly considered a commercial activity, in the early 20th century it was closely aligned with fine art, especially in the journals of avant-garde artists (for example, Filippo Tommaso Marinetti’s Futurist publications, Tristan Tzara’s Dada, Theo Van Doesburg’s Stijl, and Kurt Schwitters’s Merz). These experiments helped pave the way for the clarity, legibility, and dominant planes of bright colors typical of the International Typographic Style (or Swiss Style), developed in the 1950s. This aesthetic permeates advertising and logo design today, from Adidas’s striking three-bar logo to IBM’s three simple letters. The accessibility of ever-evolving digital tools has dramatically democratized the field of graphic design and opened a new platform for the discipline: designing for the web. 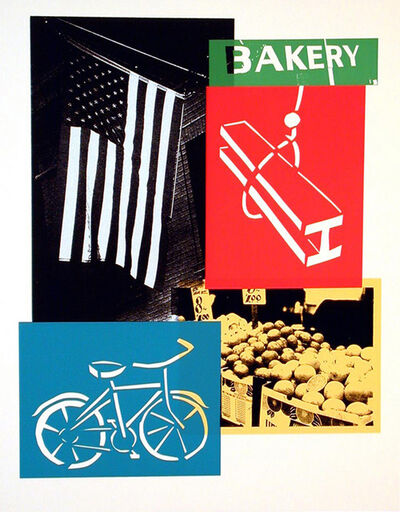 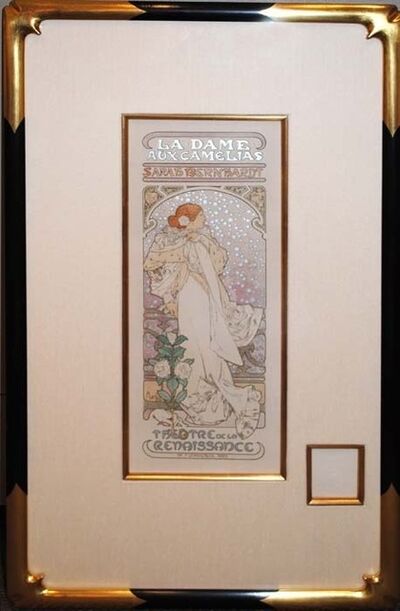 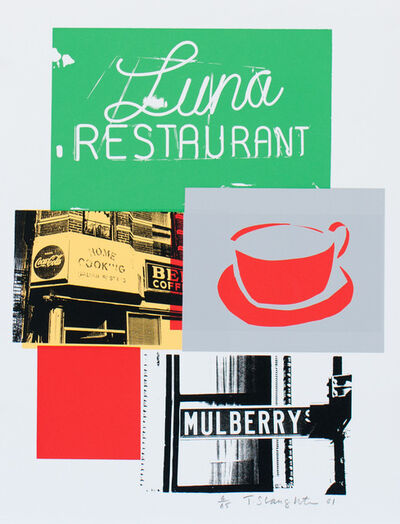 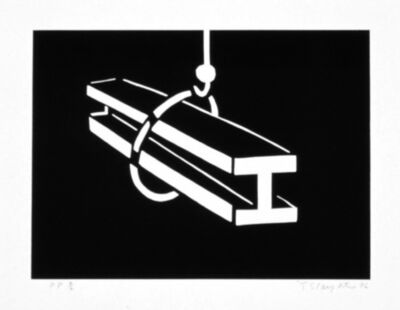 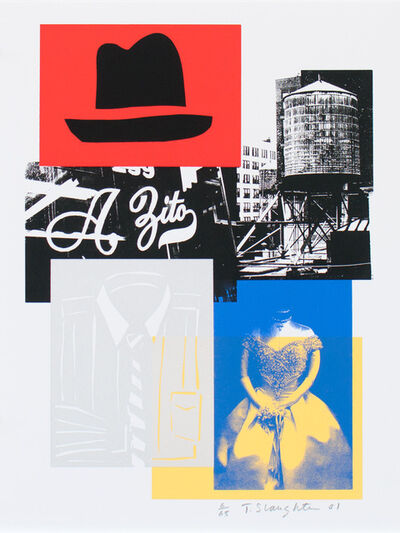 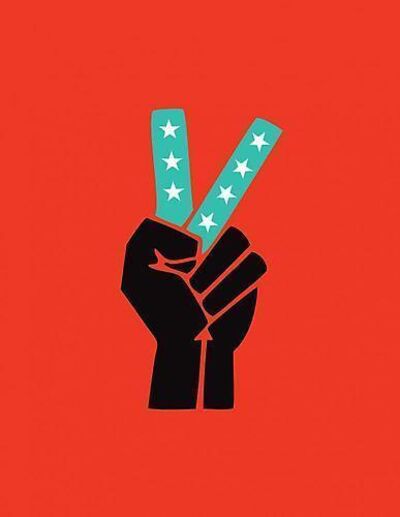