Greek Art and Architecture refers to the artworks, archaeological objects, and architectural constructions produced in the Greek-speaking world from the ninth century to the first century BCE and ending with the emergence of the Roman Empire. Greek Art’s Geometric period is characterized by geometric designs and stylized figures painted on the bodies of pottery vessels. Beginning in the seventh century BCE, the Archaic period witnessed the introduction of the human marble statuary as a vehicle for the production of images of idealized youth, known as the kouros and kore. During the Classical period, artists further refined sculptures of the human figure to reflect a canon of ideal beauty: Praxiteles’s Aphrodite of Knidos would become one of the Greek statues most reproduced in the Hellenistic period and later by the Romans, who heavily copied and emulated Greek artworks and styles. While one trend within Hellenistic art adhered to the idealism of Classical models, another involved a shift to depictions of human drama and genre-like figures. Greek architecture reached its apogee in the so-called golden century of Pericles at the height of Athenian democracy, with the creation of the Parthenon, a temple in honor of goddess Athena (built by Kallikrates and Iktinos between 447 to 432 BCE). The building exhibits perfected architectural proportions (subtle deviations from absolute regularity) that give it an adjusted appearance when viewed. 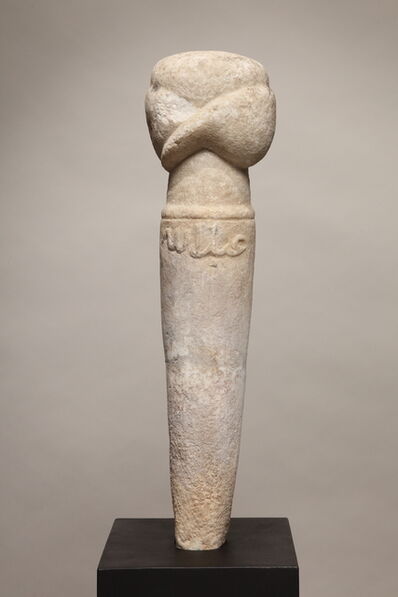 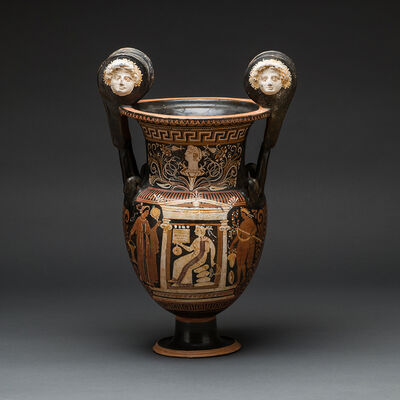 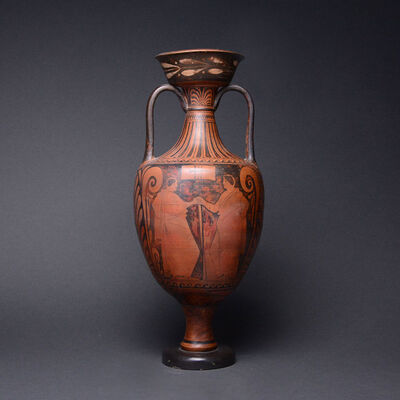 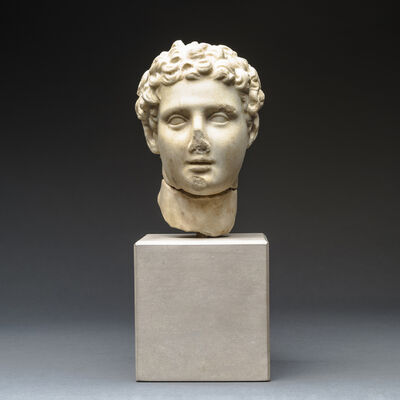 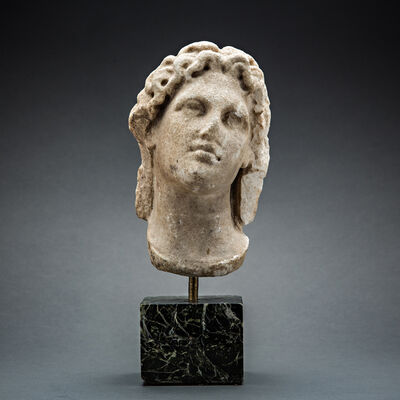 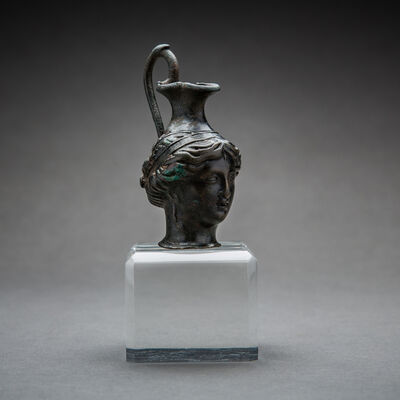