A type of performance art promoted by Allan Kaprow in the late 1950s that combined poetry, dance, music, painting, and theater and had its roots in Futurist and Dadaist performance, although Kaprow also cited Jackson Pollock’s dynamic painting process (rather than his finished works) as a major inspiration. During the 1960s, when the term was often applied to various types of public-art events, Kaprow was joined in creating Happenings by such artists as Claes Oldenburg, Red Grooms, and Jim Dine. 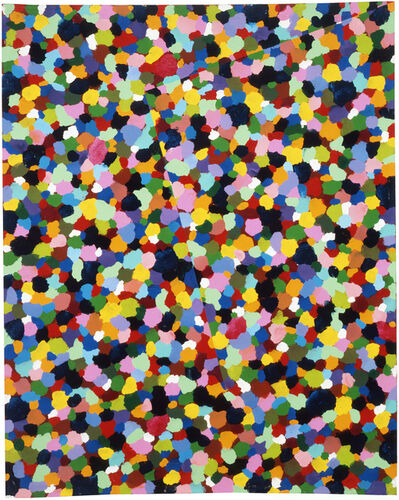 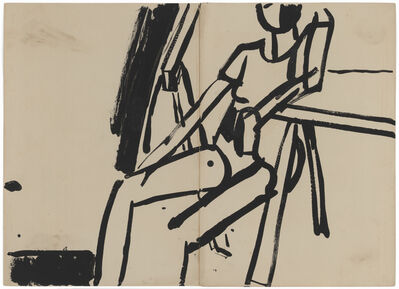 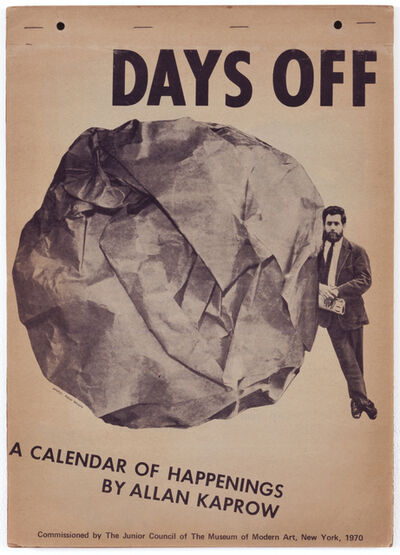 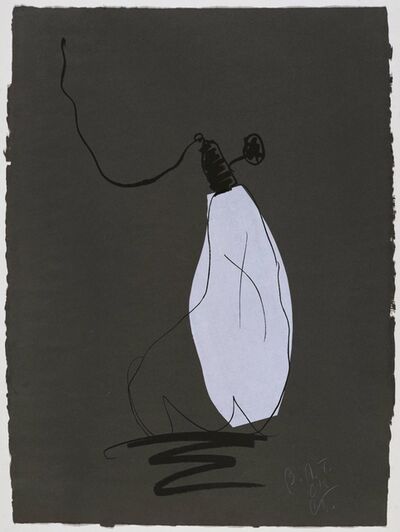 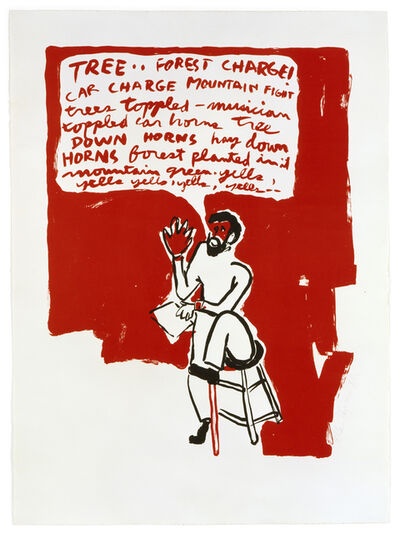 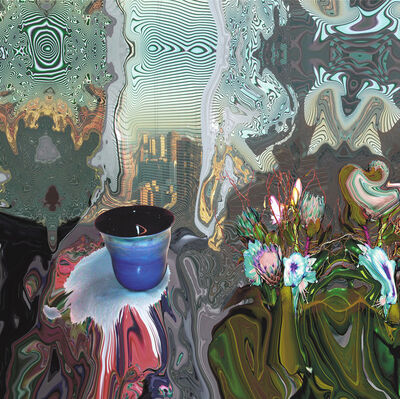